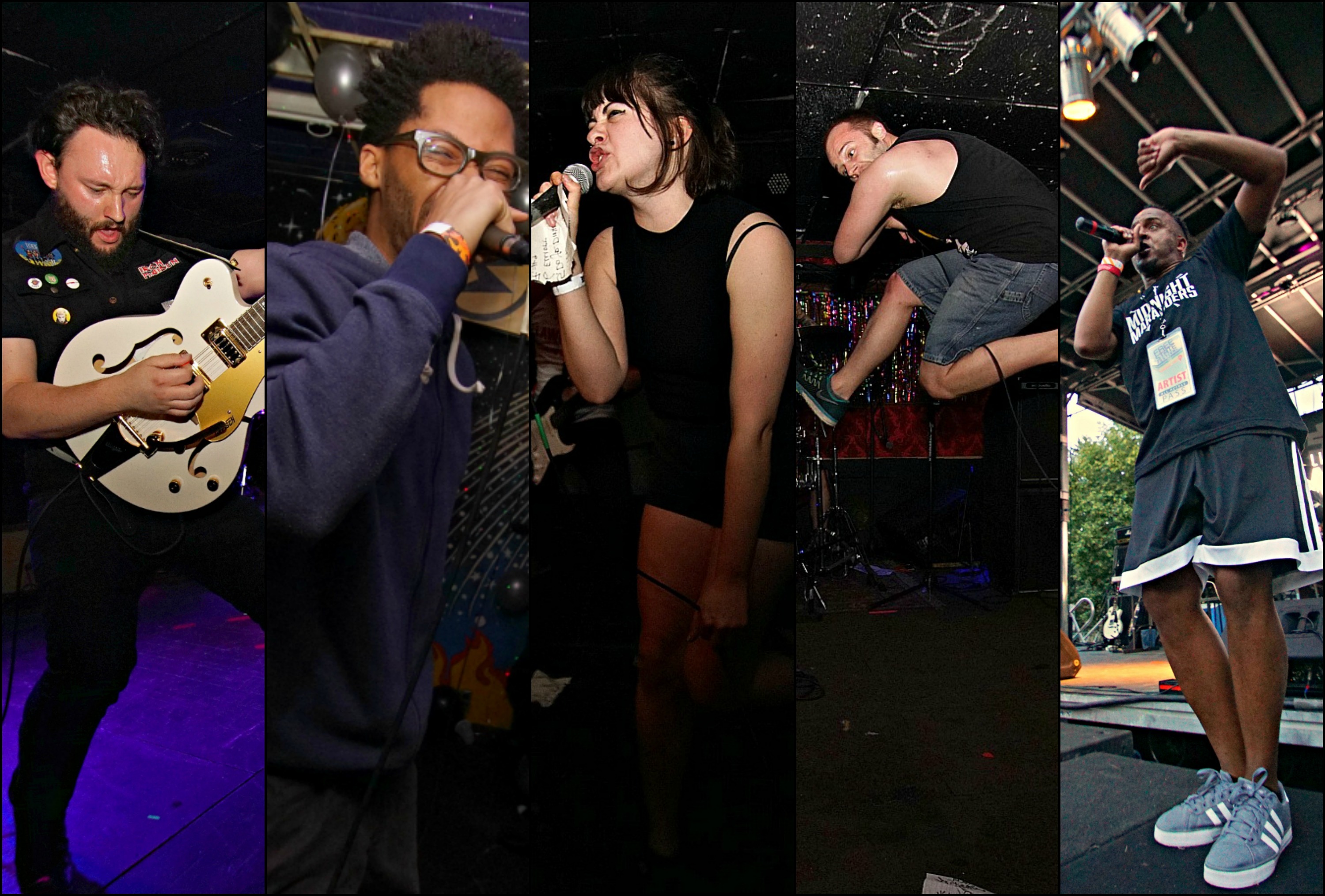 If you heart local music and activism, here are a couple of ways you can contribute.

Tomorrow, rowdy rockabilly roughhouser Joel Bonner will be releasing a cover of U2’s “The Refugee.” The song will be available on his Bandcamp page, with all proceeds going to the American Civil Liberties Union (ACLU), an organization that has been working nonstop to battle the unconstitutional actions decreed over the weekend via the immigration ban.

But if you’re more into punk or metal or even hip hop, you can still contribute to the ACLU. This Friday, if you purchase music off of Bandcamp, the company will be donating 100% of their shares to the ACLU. You can peruse our local band list, but here are some of our recommended local releases on Bandcamp to get you started on your badass LFK playlist: