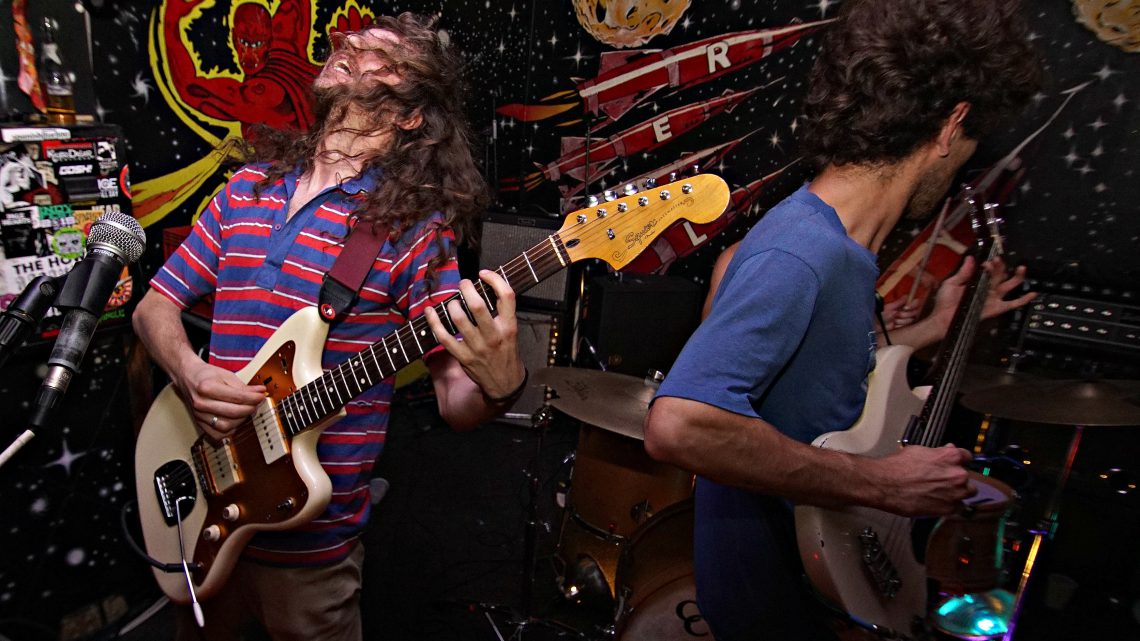 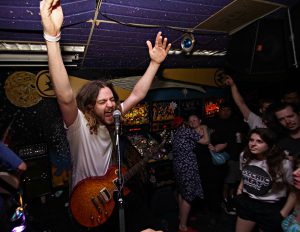 It seems that Replay Records is up and running again.

There have been recent rumblings of the locally-based record label, and we’re finally starting to see some action. The label, based off of the popular local venue, had previously featured well-liked local rockers— and that doesn’t seem to change.

Psychic Heat is releasing a 7″ with Replay Records, and they’re premiering the tracks today on I Heart Local Music. The psych rockers have really had one hell of a year, beginning with tours before heading into their long-awaited Sunshower release, an unforgettable release show full of rock and roll stunts, then more tour dates. Now, they seem to be (once again) reflecting with their latest singles.

“Stranger” is a track that’ll hit you in the gut. With lyrics like “I used to stand for something, now I stand for nothing,” it’s something many of us can relate to as we struggle to wade through the murky waters of 2016. “Who are you, you do not even know,” the chorus hauntingly chants before our only saving grace in the song, the fuzzy guitar solos from Evan Herd and Tanner Spreer.

You can catch Herd and the rest of the Psychic Heat crew at their upcoming release show on Friday, September 2nd, with Arc Flash, Condor & Jaybird, and Oklahoma’s Helen Kelter Skelter. The Norman-based band is no stranger to the Replay and has a rich history of working with Lawrence bands both in town and on the road, so they come highly recommended from I Heart Local Music.