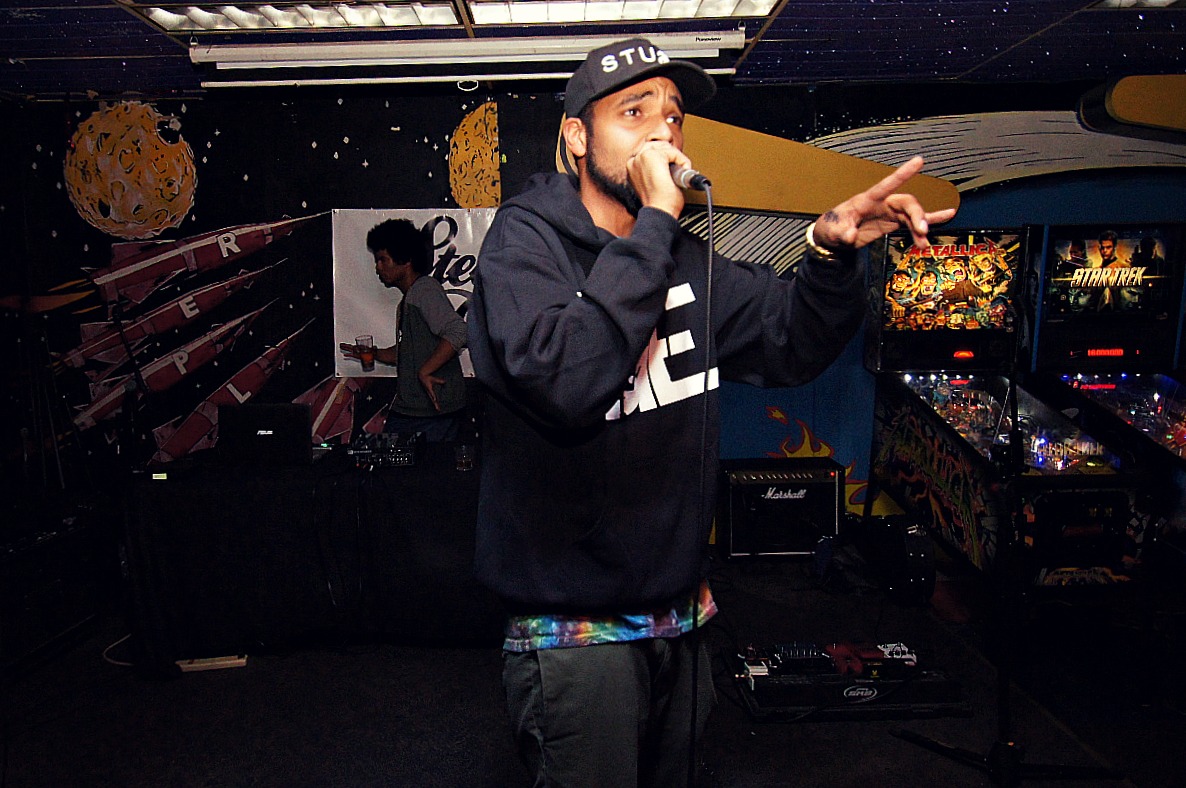 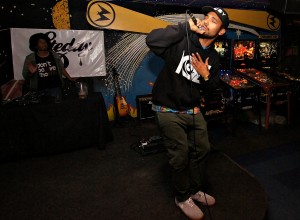 You can’t deny the hustle and impressive effort from the indie rap scene in this part of the state. It really feels like hip hop heads here actually give a damn, and it shows. Take IndyGround, for instance. It feels like they’ve constantly got something going on with never-ending posts and releases about rappers from the Lawrence/Kansas City area and beyond.

They celebrated the middle of a Falltour at the Replay Thursday night with the ever-theatrical Steddy P., Dom Chronicles, and Second Hand King. Scotty Wu produced a constant stream of chill beats while the various performers took the stage. 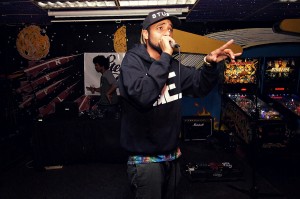 The thing about shows like this one is if you go to one event to watch one rapper, you’re going to get to know ten of them. That’s because they all show up in a grand gesture of love and support. All will get shout outs, and some will even make cameos onstage. We’ve hammered this point into the ground before: the hip hop scene is present. It’s alive and constantly active. But it’s going to take some work on the scene’s part to get concert-goers to put in as much attention to these shows as the performers do.

We were particularly fond of Dom Chronicles’ set because he sports all the traits we love about hip hop (local love and references). You can watch a video of his performance below before catching his new music video on Monday.