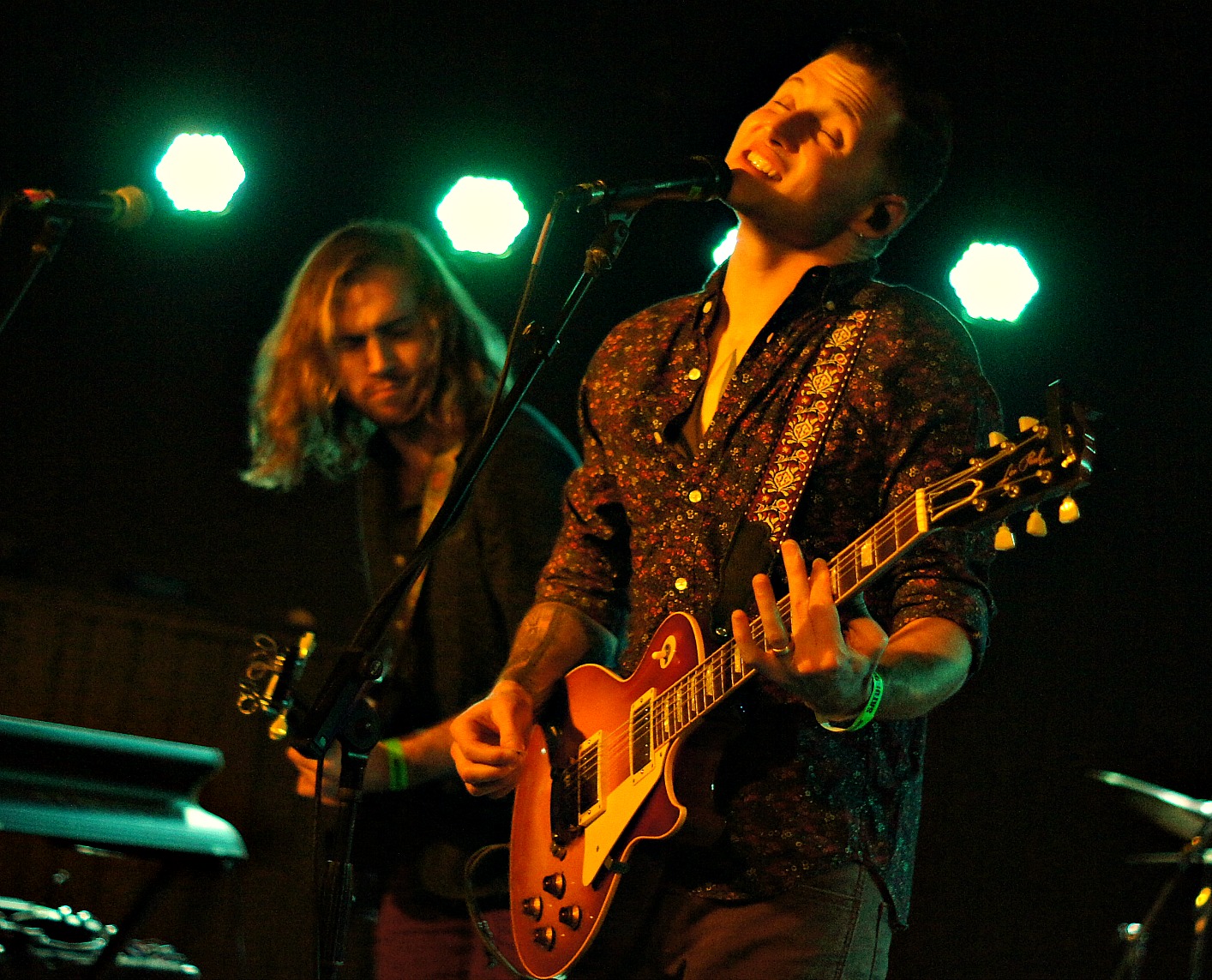 The Delta Saints brought their larger-than-life stage presence to the Bottleneck Thursday night. Lawrence was more than happy to dive head-first into the raging riffs from the blues rockers. The Nashville-based band has almost become a yearly staple in Lawrence, thanks to their regular returns to the Bottleneck stage. Although their signature Southern sound is what fans are drawn to, you can’t limit the band to that genre. Over the years, they’ve worked rock, Americana, and jazz influences into their sound and the result is an audience that never tires of their brand.

The night opened up with The Roseline, a stark contrast in tempo from Delta Saints. The country crooners from Kansas City brought their experienced (and pretty darn perfect) sound back to Lawrence. They treated the audience to several tales of woe and bad relationships off their just recently released album, Townie.

Photo Gallery: Baroness at the Jackpot