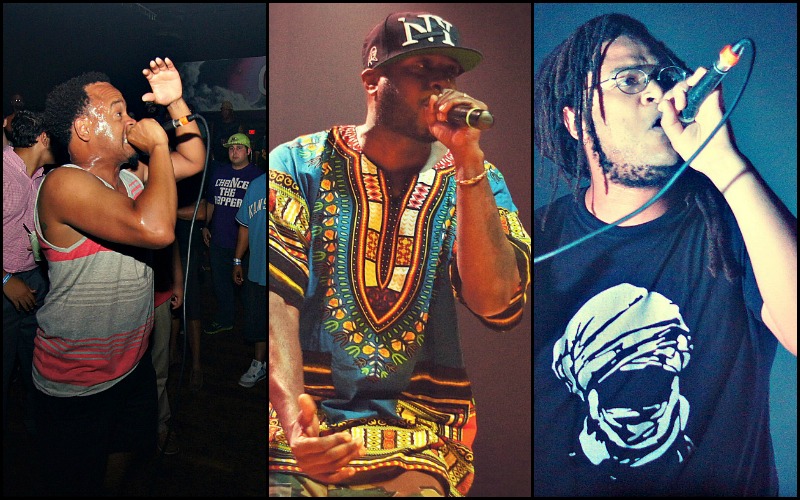 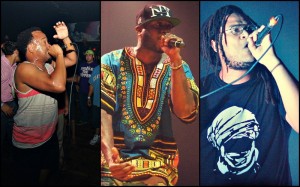 Saturday night will go down as one of Lawrence’s best moments in hip hop in 2015.

That’s the night five local and touring acts took to the Granada stage for one of the best-natured rap shows we’ve seen in a while. Talib Kweli headlined the night and delivered a beautiful set. He’s big on collaborations, and would mention tidbits like the RZA producing the beats for one of his tracks (this resulted in an audience throwing the Wu-Tang symbol up in the air for the duration of the song). He was also excellent when it came to connecting with his audience, and gave them high fives and fist bumps throughout his set.

The openers were just as impressive, with Ebony Tusks and Lincoln Marshall giving jaw-dropping performances. Whenever Ebony Tusks hits the stage, it’s like watching an influential preacher give a powerful sermon. Marty Hillard’s words are encouraging, and he’ll shout it from every corner of the Granada in an effort to bring solidarity to the audience. Lincoln Marshall is a new act that comes to us from Approach and MilkDrop. Approach was at his very best as he dove off the stage and into the crowd while fans formed an excited circle around him.

If you had lost your faith in hip hop, this might have been the show that restored it. You can check out photos from the unforgettable night below.

Soak it up with Spirit is the Spirit