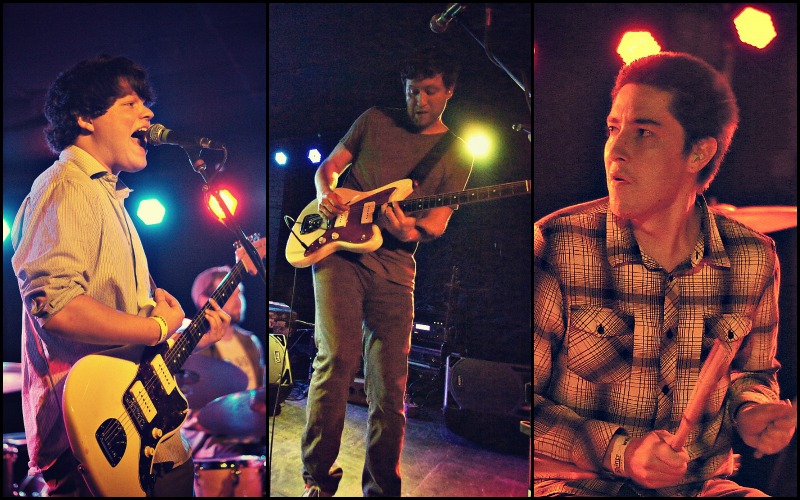 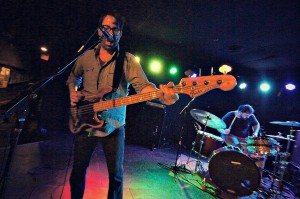 Few records have gotten us worked up this year as much as Major Games’ self-titled masterpiece. It was certainly one of the most anticipated albums from the community, and fans gathered at the band’s release show at the Bottleneck on Friday salivating for a taste of the new record.

The songs are saturated in emotion and are filtered through the intense vocal stylings of Jeremy Sidener and Doug McKinney. The drummer, Steve Squire, is really just a beast behind the kit. No one moves like him, and that’s why every thud and beat that comes out of those drums leaves a lasting and haunting impact with the audience. This fuzz-fueled frenzy is best served live, but we’d highly recommend sprinting to your nearest local record store and buying it on vinyl.

Here’s a clip that won’t do them any justice:

The fellas in Major Games were joined by Psychic Heat, who have been increasingly tackling a more aggressive and fierce sound. Maybe Not, one of the newest bands on the scene, opened up the show. This is a band that will definitely make waves this year thanks to their spot-on musicianship and fantastic vocals from the frontman. We really don’t know how someone so young can come off sounding like a sentimental old bastard, especially when his vocals dip into the lower range. We can’t wait to see where they’ll end up.