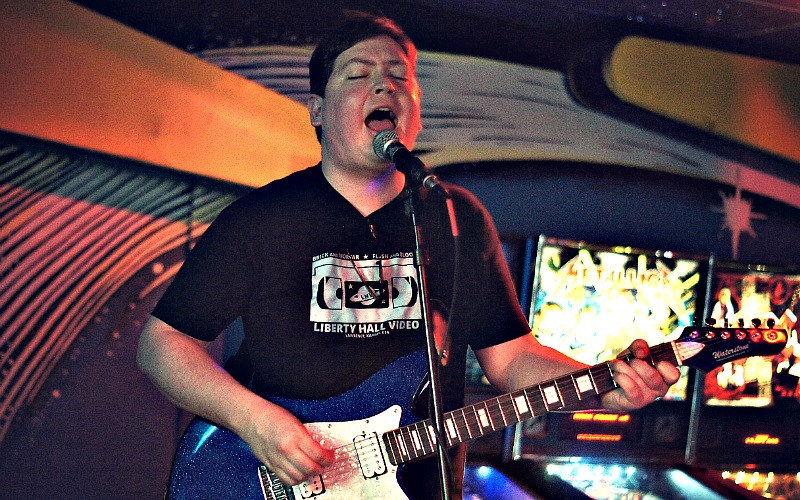 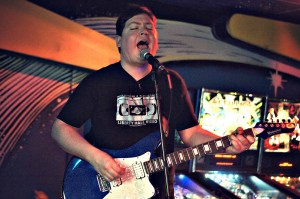 With a weekend filled with such pleasant weather, it’s easy to understand why one would dread the end of it. So when we noticed Plains on the bill for an early Sunday show at the Replay, the choice was easy.

The three indie folk rockers are the kings of casual. Plains sound like a fairly laid back group, but they’re actually a group of skilled musicians. Max Yoder contrastingly divides his time between his breezy vocals and intense guitar work. If you’ve ever seen him rage through dramatic guitar solos with Dean Monkey and the Dropouts, then it shouldn’t be a surprise how fast his fingers move in Plains. 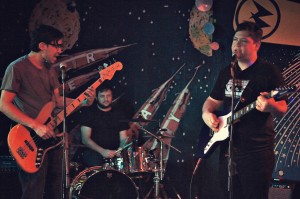 In between songs, the band softly spat out cheeky comments worthy of a chuckle. The mood was fantastically lighthearted, and made you forget about the workweek ahead.

Here are a couple of songs they performed: