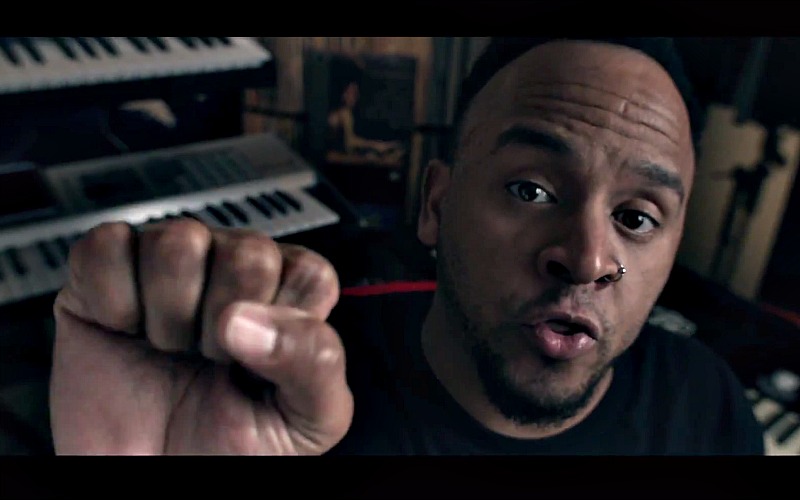 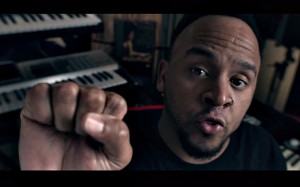 By now, you should know that Approach is more than just a rapper. He’s an artist, a music-maker, a producer, a performer, a music collector, and an excellent ambassador of the local music scene.

So it’s safe to say that you don’t need much more than Approach on screen. He’s animated enough to hold your attention for an entire performance, and the same rings true in his music videos.

On Monday he released a video for “S.P.S.9.” The piece features DJ G-Train loyally by his side, a whole lot of LFK love, and a drool-worthy record collection behind him. “It was important to show off my music collect because those are my reference points,” says Approach. “You can’t gain new ground without knowing your history. Those records represent music history and I am a student of the art form.”

The video was put together by Barrel Maker, a fantastic videographer who has worked with a host of area performers, such as Stik Figa in the past. You can watch both Approach and Barrel Maker at the Replay together on Saturday, March 7th.