Unicycle Loves You / The Wheelers bring delicious distortion to the Replay 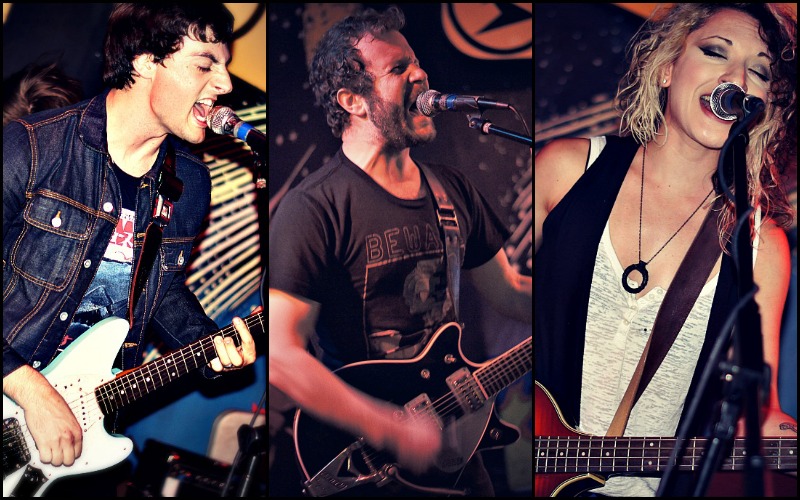 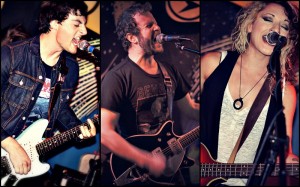 We need to talk about the love affair between Unicycle Loves You and the Wheelers.

Two years ago, they played Middle of the Map Fest. At that time, the band was based out of Chicago but had become great friends with a band out of Kansas City called The Wheelers. Their antics and tom foolery were admirable, particularly when the frontman from The Wheelers soy bombed the band during their set.

Fast forward a couple of years, and Unicycle Loves You is now based out of New York, and the Wheelers are on their way to Iowa. So naturally, when their paths crossed here in the Midwest, a rowdy Replay show was in order. The Wheelers began the night with their electrifying antics that we’ve come to know from them. The tone and energy within just one song changes so suddenly, it’s like flipping a switch (this is also reflected on their latest album). One moment, they’re strumming along. The next, the guitars crash wildly while the singer screams his head off before throwing himself on the ground. Then, it’s back to pleasant strumming. They’re completely wild and unpredictable and are bringing back some of that good alternative noise rock we’ve been missing lately.

Unicycle Loves You tend to write really great songs and make perfectly cohesive albums. The band has a love affair with noise, and courts it appropriately. They’ve got fuzzy vocals and guitar riffs, with catchy basslines that you’ll be humming to yourself well after the show. They’re currently touring to promote their latest album, The Dead Age.

When they played the Replay on Friday night, they drew audiences from as far as Kansas City. Patrons who happened to be walking in couldn’t help but get caught up in the dancing and swaying that was produced as a result of Unicycle Loves You’s tempting tunes.

While the band played a nice mixture of older and newer numbers, distortion was the name of the game on this night and the audience happily soaked up the noise. It was hard not to feel a little upbeat thanks to the buoyant and steady beats from the drummer.

Unicycle Loves You is wrapping up their tour, but you can follow their antics over on their Facebook page.