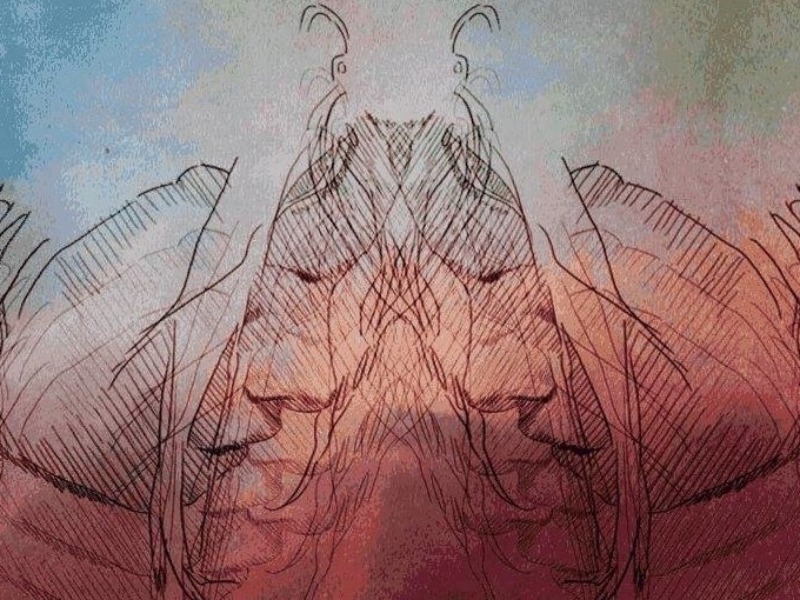 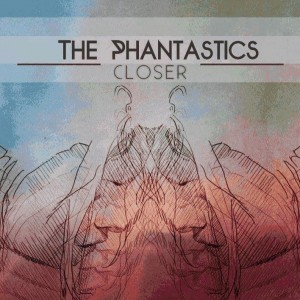 On the final track of Closer, The Phantastics invite the audience to “go bananas,” but I assure you they (band and listener alike) have spent the entire album doing such. The group blends funk, hip-hop, rock, and a killer party attitude to make one of the most fun recent releases in memory. Don’t let me simply categorize The Phantastics as a ‘party band’ though; the frenzied (with stellar bass guitar) ending to “Bananas” has plenty of drama involved. A momentous build-up that will you have thrashing around the dance floor and losing your mind until the final cymbal crash.

The six track record (Closer also comes with three bonus tracks: two radio edits and a longer cut of “Cruisin’”) is an energy fueled freakout; the seven piece band keeping a tight grip on their songs while still being loose enough to have fun. Shout-outs to Kansas City are plentiful and it certainly solidifies their genuine approach to music making. The guitars on “Phire” sound like they may indeed be engulfed in a blaze; the guitarists letting their fingers viciously accompany the lightning quick vocals. One breath for a keyboard solo is all you get and you’re headbanging along again.

The incredible “Stay With Me” lets the female vocals take front and center with a chilling guitar; the melancholy song is the only one on the record to clock in under four minutes and yet, it resonates the longest after it has ended. It bleeds into “Cruisin’” with the great rhymes (“Stay by my side, like we Bonnie & Clyde”) and stellar chorus. It’s an all-around sexy song and works as a terrific partner with “Stay With Me.”

Closer is exciting, unpredictable, and fun as all hell. The Phantastics have set out to become the most memorable live act in the area and their record does well to compliment their mission.

Favorite Tracks: “Stay With Me” & “She Got You”

Editor’s note: The Phantastics will be holding their album release show on Saturday, February 8th at the Jazzhaus.

Previous Article Watch: The Bad Ideas at the Replay