The Mardi Gras Parade Is Coming

The Mardi Gras Parade Is Coming 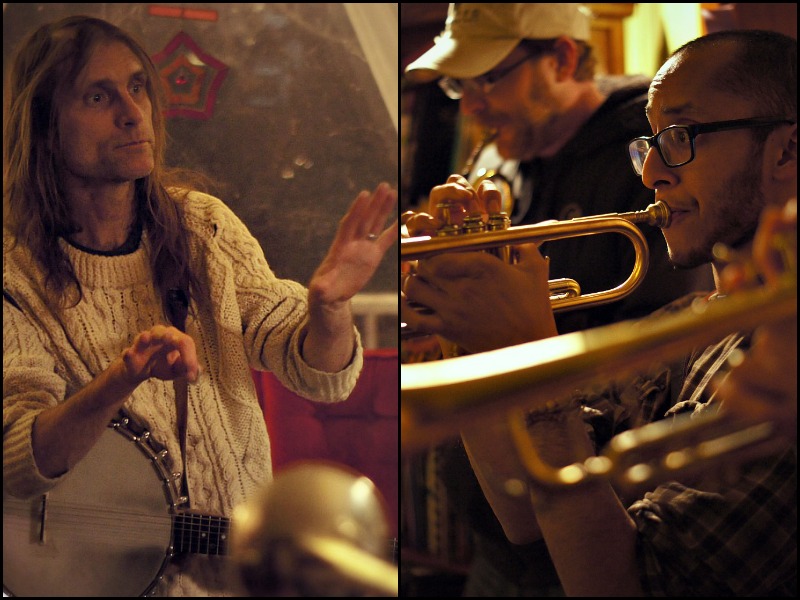 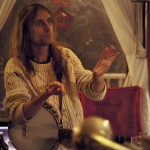 Get ready for quite possibly the most festive fun you’ll see before Spring. The Mardi Gras Parade, an immensely colorful commotion led by folk favorites Truckstop Honeymoon, is a yearly tradition in Downtown Lawrence. But as fun and off-the-cuff as the parade may seem, it doesn’t come without a bit of work.

The husband and wife duo open up their home weeks ahead of the parade, inviting musicians of all backgrounds to come and indulge in the toe-tapping tunes that we’ll soon be hearing roll down Mass Street. They held their first rehearsal over the weekend, and will have about three more before all is said and done. 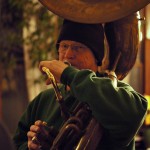 Even practices become a reason to celebrate. We attended the first rehearsal over the weekend and saw plenty of dancing and singing. On these nights, anything becomes an instrument. One moment, the horn section is blaring out their solos. The next, people are grabbing the nearest object in the house in an effort to add to the merriment. Even a jar of corn or buttons can become an instrument during these boisterous times! The couple’s children, as well as those belonging to any musicians in attendance, add to the delight by lining up on the staircase, throwing paper airplanes at the musicians (and always aiming them to land inside the tuba).