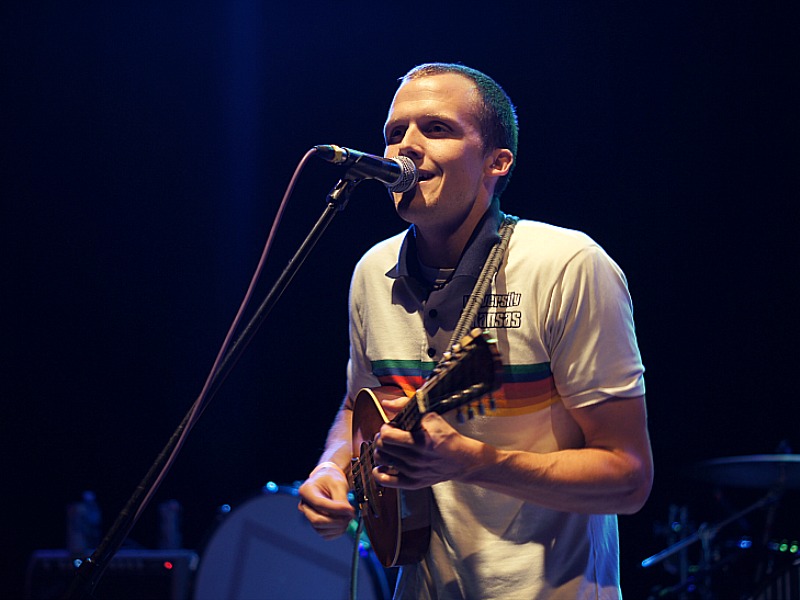 If you want to know what the indie rock scene in Lawrence looks like, Friday night at the Granada was a good place to start. The event served as indie-folk rockers Quiet Corral’s album release show, and their good friends in Cowboy Indian Bear, as well as Your Friend and Matt Pryor, were there to support them.

The large venue was filled with scores of fans new to the scene who heartily cheered along each act, sometimes even starting clap-alongs. A highlight of the evening included Pryor’s acoustic set, a treat that commanded the audience’s attention. When he got loud, the crowd got excitable. When he played quietly, the audience fell silent. It’s a trait we rarely get to see in performers and was well worth our attention.