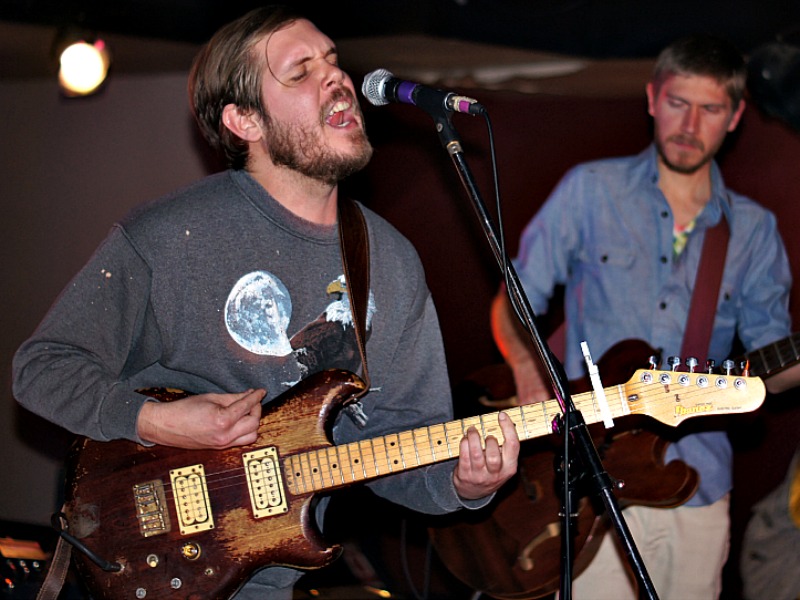 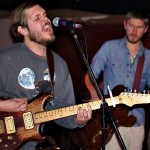 “Would you guys mind if we played our album all the way through?” Fourth of July frontman Brendan Hangauer asked a packed room at the band’s album release show on Friday night. They were performing in support of Empty Moon, an album that has to be the band’s greatest work to date. The fans cheered in agreement to Hangauer’s suggestion, and they crowded around the stage in a large huddle, leaving just enough room to stand.

Lawrencians and Kansas City fans came out with bells and whistles on for this show. Fourth of July’s latest release, which comes to us from the incredible High Dive Records, is highly celebrated, receiving glowing reviews from the public and notable nods from the likes of MTV. The ACBs, another High Dive alumn and favorite amongst the locals, opened the night up with songs from their recent release, Little Leaves. 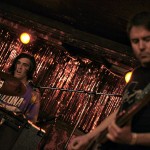 Fourth of July unleashed some celebratory balloons unto the audience, but didn’t really need to. The crowd was already stoked and ready to party. Why shouldn’t they be? Lawrence and Kansas City have every reason to be beaming with pride right now. Labels like High Dive are setting the bar high with releases like the ones from Fourth of July and The ACBs, and soon the rest of the nation will take notice. These bands deserve all the success in the world, a fitting solution to their top-notch songwriting.