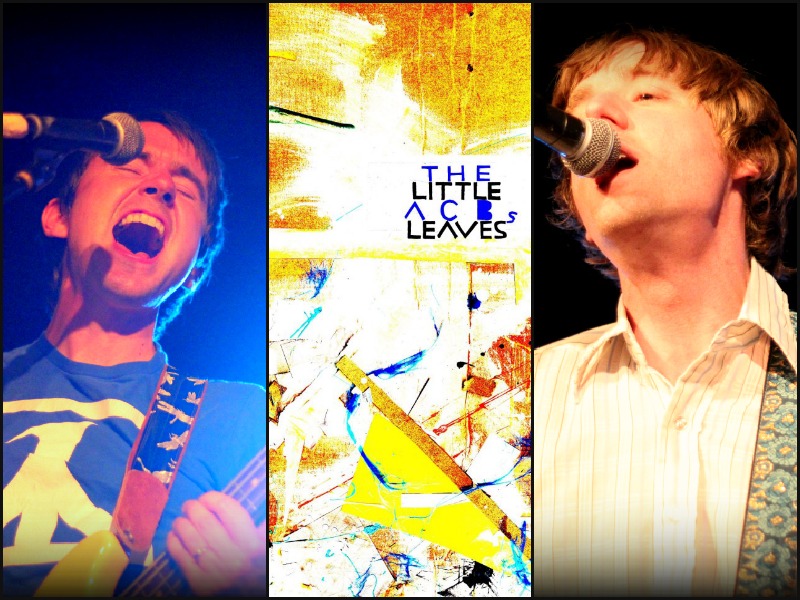 One of my most anticipated releases of 2013, The ACBs have delivered us their latest record. I wish I could lie and tell you that I’ve been an ACBs fan for a long time, but that’s not the truth. I didn’t see or hear the band until they performed with Fourth of July last July 4th at the Replay. I was so overwhelmed with joy, that I saw them perform two days later at Lawrence Field Day Fest. Then I bought their first album Stona Rosa. I was hooked. Their pop tunes and harmonies changed my summer for the best and when the single “Ocean” was released this past fall, my anticipation for their next record was overwhelming. So, does it meet my very lofty expectations? It exceeds them.

The record starts soft with the minimal tune “All Over,” feeling like it will dive into the abyss until it splashes into the warm, lovely “Surface.” “He’s in bad condition/Hidin’ in a hearse all day” Konnor Ervin sings with despair and loneliness in his voice. “All Over” ends with him saying, “Thought I saw the bottom/Ooh, you know I can’t be found…” when his pals come to save him on the surfy, bouncy next song. While the first two tracks of Little Leaves sound like complete opposites, the terrific thing about this opening is that they seem to go hand-in-hand. The juxtaposition of these songs shows how much they support each other and serve as a great representation for the entire album: sparse at times, mature, and full of camaraderie, the four-piece shines even when only one person is heard. “Surface” seems to say to the listener, “I’m here and everything’s gonna be okay.” On their own, these two songs are wonderful, but together they are perfect fit.

With only two tracks that make it over the three minute mark, Little Leaves may be a brief record (much like Stona Rosa), but the songs stay with you. The ACBs have a terrific lighthearted style that they almost scrap altogether with the opening track and the heartbreaking “Underweight.” Full of emotion, Ervin confesses, “Don’t you wish we were younger?/I’d do it all the same again.” The spooky “Television” has a creeping guitar that works it’s way around like a spider, lightly treading around the heavy bass. The jaunty and fun “Record Store” has a terrific falsetto leading an incredible effort from all four gentlemen. The harmonies and slick tempo show what a great team The ACBs are, reaffirming how strong each musician is and how together Ervin, Bryan McGuire, Andrew Connor, and Kyle Rausch cannot be stopped. The album ends with the romantically funky “Lover Yeah,” which may be the sexiest song released this year. 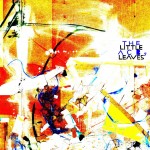 Not only have The ACBs topped their first release, but they’ve moved on to the next level. Exuberant, thrilling, and moving in every way Little Leaves only slows down to let all the emotion sink in. “Be honest and gracious/remember that you feel this way” hits you right in the chest on the magical “Feel Winter.” When “Ocean” was released, I counted down the days till I’d hear the full album and now I can’t stop listening to it. A well-crafted, poetic, charming record that should be on Top Ten lists at the end of this year. For now, let The ACBs lead you into the soon-to-be changing season. They know exactly where they’re going.

See The ACBs at their record release show this Friday at Record Bar in Kansas City. Get there early, the show starts at 7:00 p.m. with Fourth of July.