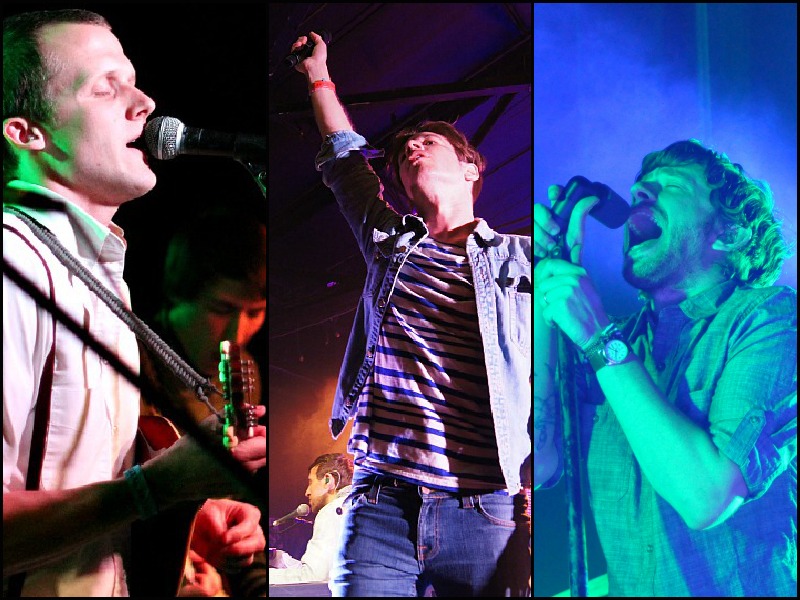 After much anticipation, Kanrocksas has announced the full lineup for 2013.

Festival organizers had previously announced just three of the headliners, which included Kendrick Lamar, The Avett Brothers, and Tiësto.

Here is the full lineup:

This will be the second year for the festival, which started in 2011 (the festival took a break in 2012).

The fun kicks off at the Kansas Speedway June 28-29.