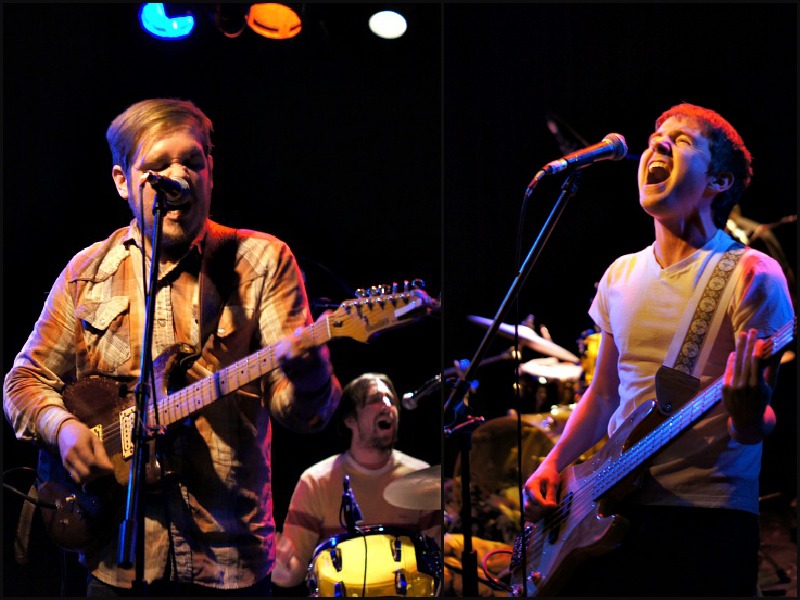 2013 is going to be an exciting year for Fourth of July and The ACBs. The indie power pop groups are both seeing album releases this year. The ACBs had theirs on Friday, and Fourth of July will see theirs later this Spring.

To celebrate, The ACBs held a release party at Kansas City’s Record Bar, and even sported a stunning turnout with such an early start time (7:00 p.m. for the show). Both The ACBs and Fourth of July have found themselves on High Dive Records this year, and they let loose with the overly-attended show on Friday. A highlight of the night was watching The Empty Spaces drummer Ross Brown fill in for Andrew Connor on guitar while he’s on tour with STRFKR.