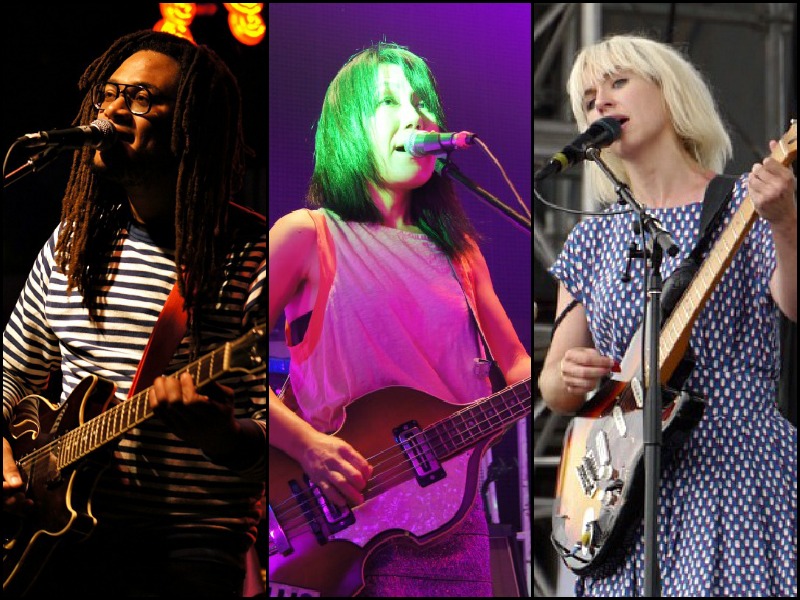 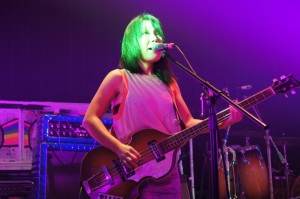 Ink’s Middle of the Map Fest just announced their massive lineup, and the Spring festival continues to pair major popular acts with some of the finest local bands in the area. The Kansas City event runs April 4-6.

Here are the bands they’ve announced so far (with more announcements to come in the future): 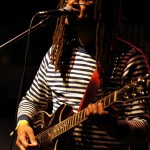 Cowboy Indian Bear will return to Middle of the Map Fest

Once again, major Kansas City venues will take part in the festival, including Record Bar, Riot Room, Union, Gusto Lounge, and Westport Coffeehouse. The main difference this year is The Uptown will be playing host to some of the larger events instead of the recently closed Beaumont Club. 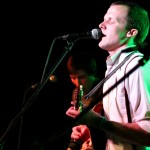 Quiet Corral at Middle of the Map Fest

There are a few differences in the overall layout of the festival this year. The Forum and Film portions will be held separately from the music portion. The Forum will return for its second year April 17th-19th, featuring speakers, technological and cultural panel dialogues, and collaborate performances. The Film Festival looks to be impressive, with the Alama Drafthouse playing host to the screenings May 1st-5th.

Prices are once again appealingly low, clocking in at $45 for a three-day pass. You can purchase those over at Middle of the Map Fest’s website.