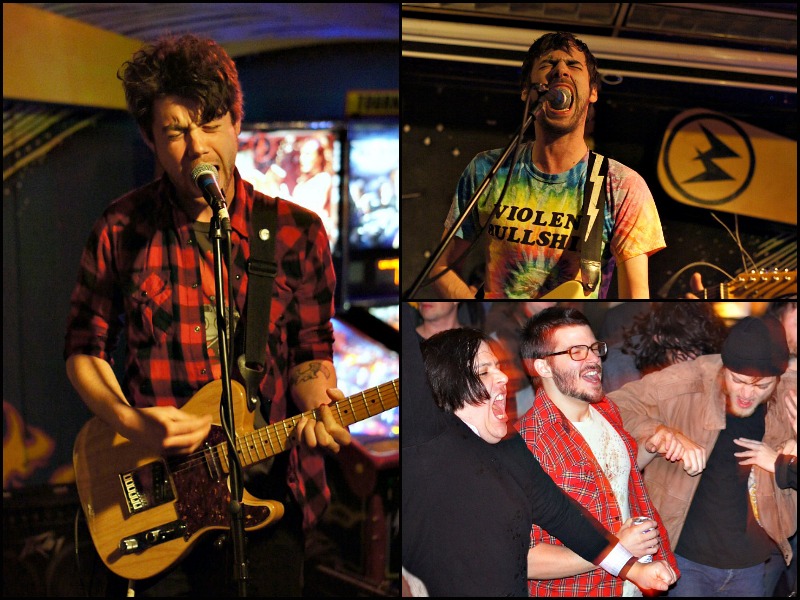 Old habits die hard, and concert-goers at the Replay realized that firsthand on Friday night. Mouthbreathers returned to the scene to kick off their tour with Rooftop Vigilantes, and the night ended in a wild, thrashing mess. 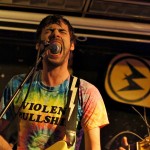 Even with just three people onstage, Rooftop Vigilantes sounded loud and intense. They seem to play harder every time we see them, and they had already broken a guitar string early into the set. There was more screaming and howling than in sets past, and it wasn’t long before the beer and guitarist Oscar’s long locks were flying all over the set. We’re so impressed every time we see them, and their hard work is really showing. 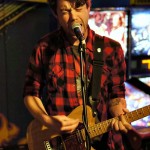 Rooftop Vigilantes are a tough act to follow, unless you’re Mouthbreathers (they’re equally as brutal). The rockers (or rather, their fans) have a reputation for damn near destroying the place (we’ll get to that in a little bit).

Local musician and Replay favorite Zach Campbell was pulling double duty on this night, playing guitar in Rooftop Vigilantes and drumming for Mouthbreathers. Over the last year, we’ve watched him turn into a raging monster behind the drums, and are thrilled to see his talent grow and flourish with the band. 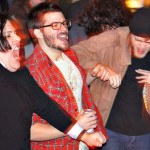 Frontman Kyle Gowdy moved away this summer, so the locals were happy to see him return for this event. It took no time at all for Mouthbreathers fans to get back into the swing of things as well and fuck the place up. We hadn’t seen that level of thrashing since, well… since the last time Mouthbreathers played the Replay. The crowd had almost a mini circle pit going for most of the show, bassist Derek Solsberg was (once again) bleeding all over his guitar, and beer was sputtering out everywhere. It’s hard to believe there’s a better way to welcome a band back into the area; and this is the type of magic that makes not only the musicians, but the fans part of the show as well.