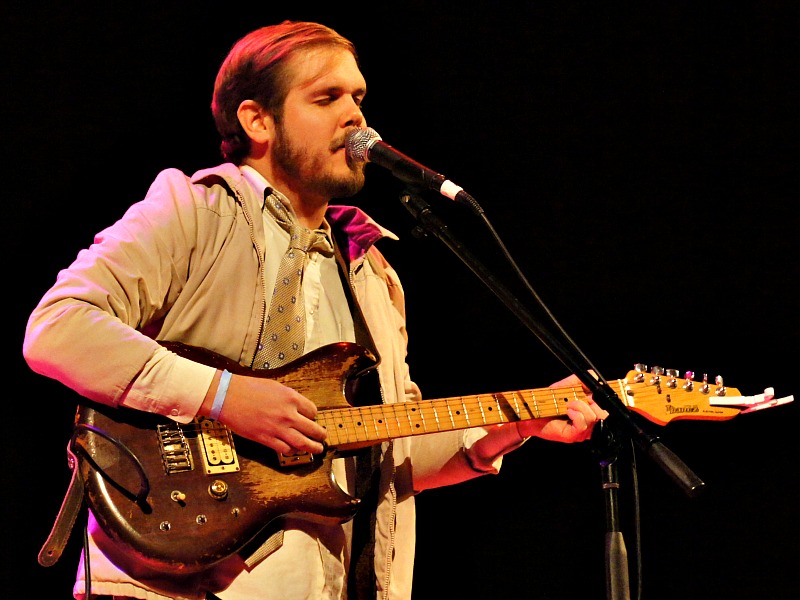 The 30-minute feature directed by Matt Toplikar centers on a musician, played by Fourth of July’s Brendan Hangauer, meeting a woman at a local open mic night and searching for her throughout Lawrence’s venues. Along the way, the audience is treated to performances by the likes of Cowboy Indian Bear’s Marty Hillard and Hospital Ships’ Jordan Geiger.

The film triumphantly celebrates Lawrence’s music scene and pays tribute to various venues like the Bottleneck and the Jackpot. After the film’s premiere, Fourth of July, Hospital Ships, and Laurel Woodhouse took to the stage to entertain the audience throughout the night.