Photo Gallery: Celebrating the Final Four win with The Hips / The Harrisonics

Photo Gallery: Celebrating the Final Four win with The Hips / The Harrisonics 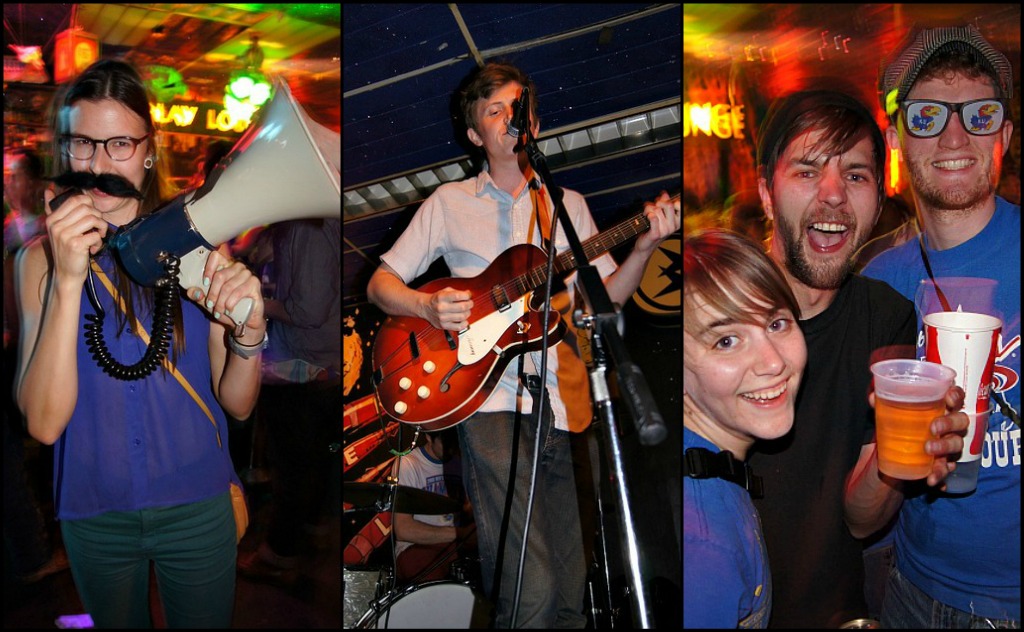 There’s no better way to celebrate KU’s Final Four win than with a disorderly and rambunctious show at the Replay. The scene outside the Replay was chaotic, and inside boisterous fans danced the night away while fireworks and cheers boomed in the background.

The Harrisonics were enigmatic, and The Hips were heavenly. The winter hiatus must have done the band some good, they’re really coming out of their shell now and becoming more comfortable moving about the stage. Scroll down to the end of the photo gallery for a video from the show.

Shows you should see this weekend: March 30-31

Freak out like it's 1992: Unicycle Loves You coming to Lawrence, KC