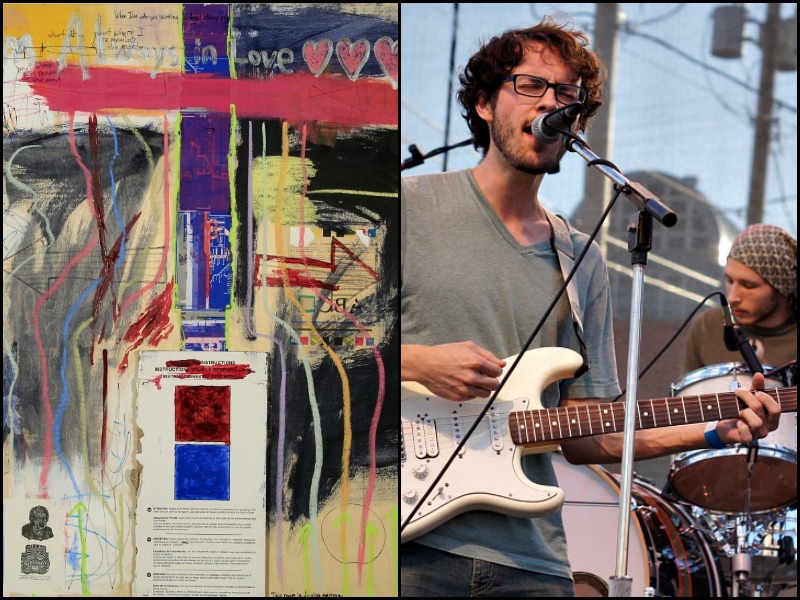 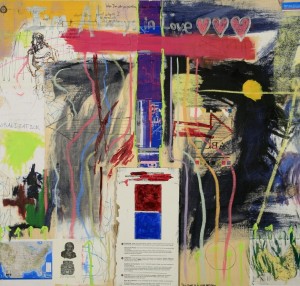 With a vicious guitar and a soothing “Yeah yeah,” Oils’ first EP begins with a tremendous track titled “The Town.” Forget trying to just play this song in the background; it commands your attention. If it were playing at a party, everyone would stop to listen to it. Andrew Frederick’s voice is cool, the guitar cutting it’s way through everything, and Mark Osman’s drums build the tension until the finale explodes into a buzzing wave of sheer force. The harmonies are sensational, giving the heavy hitter a laid-back attitude, but don’t be fooled. “The Town” is a powerhouse opener that exceeds all expectations that you may have had for TOTAL OILS USA. And why wouldn’t you have high expectations? Oils is one of the hardest working bands in the area and a group that always is hungry. The music is progressive, eclectic, and above all, excellent. 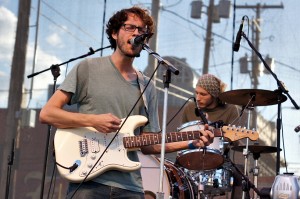 I’ll spare you another word of me swooning over the track “Duck.” I’ve talked about it a few times this year (ok, one more: it’s one of the best tracks of 2013). “Rain” is a six minute masterpiece charged by Osman’s thundering drums and Frederick’s wonderful storytelling approach. It finds a balance between surreal prose (“I’m spinning in my grave/As the stars overhead begin to snore/Though I don’t have a basketball weaving technique/I don’t have a subtle way of walking out the door”) and catchy pop harmony (“So computer screen, computer screen/You can be pretty mean, you can be pretty mean”). It dissolves into the noisy, static charged energy on “Big Bear.” The experimental and fuzzy track may have a little bit of insanity carrying it through, but Frederick convinces you to calm down when he calls out “I’m allllllllllllright.” The guitar solo is fantastic and the drums drive the wild song till it bursts.

And then there’s “Rainbow in a Bootlace.” A song that seemingly has nothing in common with the proceeding four on the EP, but only because of its shift in style. “Rainbow in a Bootlace” is a chilling beauty; Frederick’s voice is muted and lovely with the light piano and waves rolling in the background (“I didn’t mind the surf in my mind/All through the night…”). It’s an artistic, thought-provoking, and grandiose song just like the rest of Oils’ work. It just happens to be a piano driven heartbreaker.

Oils are an exciting, unpredictable band and much like the EP, you will hear something new every time.

Favorite Tracks: “The Town,” “Duck,” “Rainbow in a Bootlace”

Editor’s note: You can catch Oils at the Replay for their tour kickoff with CS Luxem tonight.