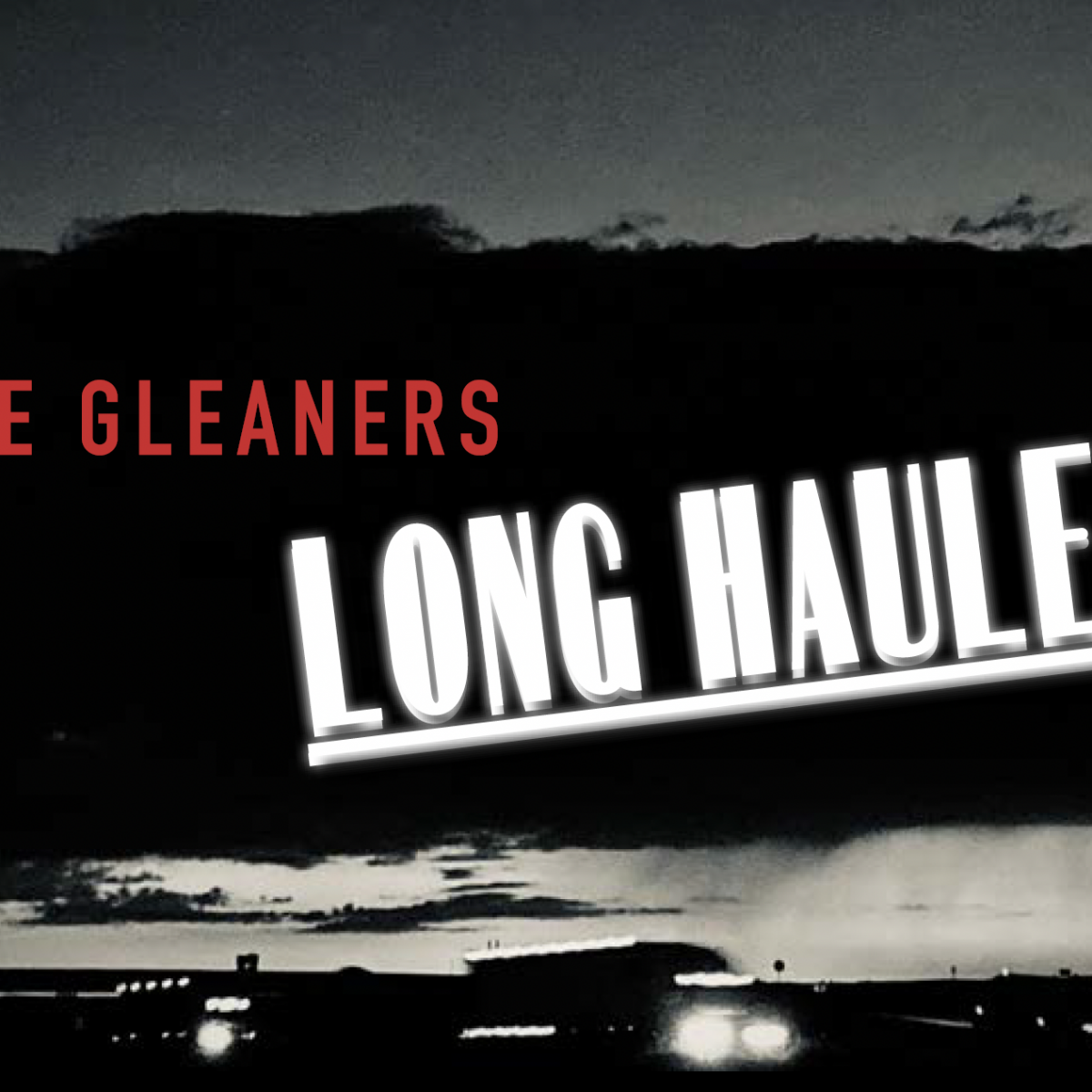 The Gleaners have an unfortunately small discography for a band with nearly two decades behind them, most of which is unavailable online. This makes the release of the Lawrence rock quartet’s new album Long Hauler, their first proper LP in 14 years, a rare and exciting occasion.

Recorded DIY style over the course of the pandemic, the album features new songs together with re-recorded highlights from the group’s 2018 live session release Love, Pattie Santos, making for a very potent tracklist that does a good job pacing out the band’s energetic peaks with equally emotive moments. The group’s decidedly lo-fi approach to the recording, heard most notably in the frequently distorted and modulated vocals of lead singer Flood Case, gives the album a distinctively raw sound that bolsters high octane cuts like “Shriek!” and “Mineral Rights” while also giving an edge to emotional tracks like “When It’s Gone” and “Pinwheel”. By the time “Ready to Light” rolls around, it’s clear that the wait in between Gleaners records was well worth it.