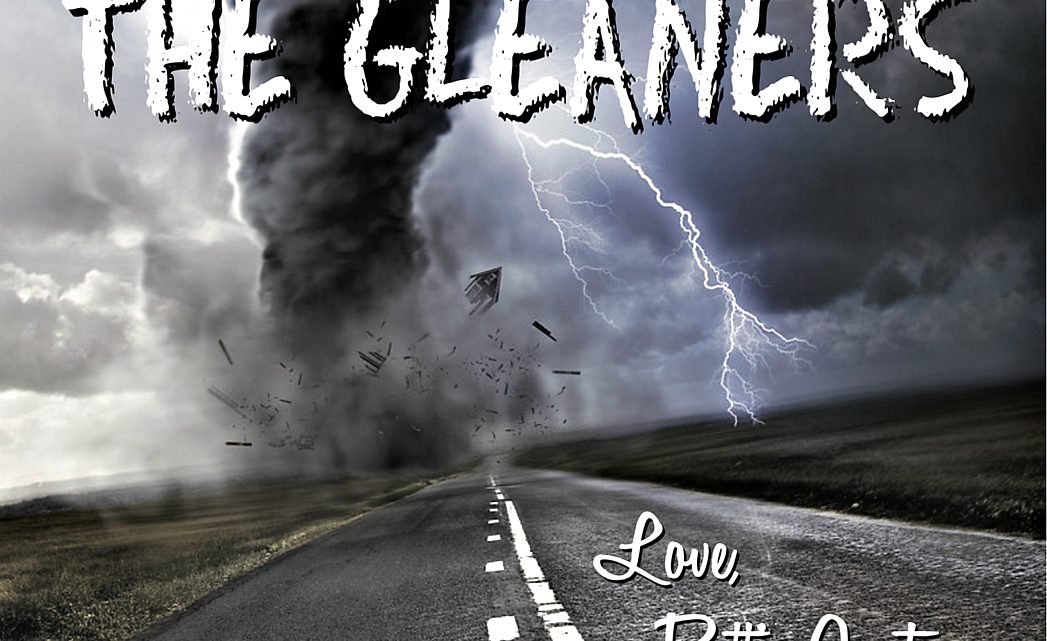 One of my favorite discussions to have is comparing bands’ studio work vs. their live performances. A “live” album itself can either convince you of the raw emotion artists are conveying at their best moments or make you envious for not having been there yourself. With Love, Pattie Santos (an album actually recorded four years ago, but now making its way to all of us), The Gleaners didn’t record a show but instead recorded album in their practice space and left it with an “organic” approach to capture the sound of their performances. Did they succeed? Absolutely. But it doesn’t come off as a “warts and all” record, instead capturing the intensity of the band and keeping their gritty sound intact. There’s a warmth to the production (or lack thereof), letting you feel the heat of the room.

Love, Pattie Santos spotlights The Gleaners incredible range: garage rock (“Protects Me” with its chugging bass guitar), to alt-country (“Dead Man Walking”), to a ballad (“Ready To Light”), to a heartbreaking rocker (“Width Spring” with an emotional voicemail tacked on to its final moments), and even two covers (one from The Fall and another from The Replacements). It’s worth the wait.

You can catch The Gleaners on July 27th at the Gaslight with Zelda Starfire and The Mad Kings.