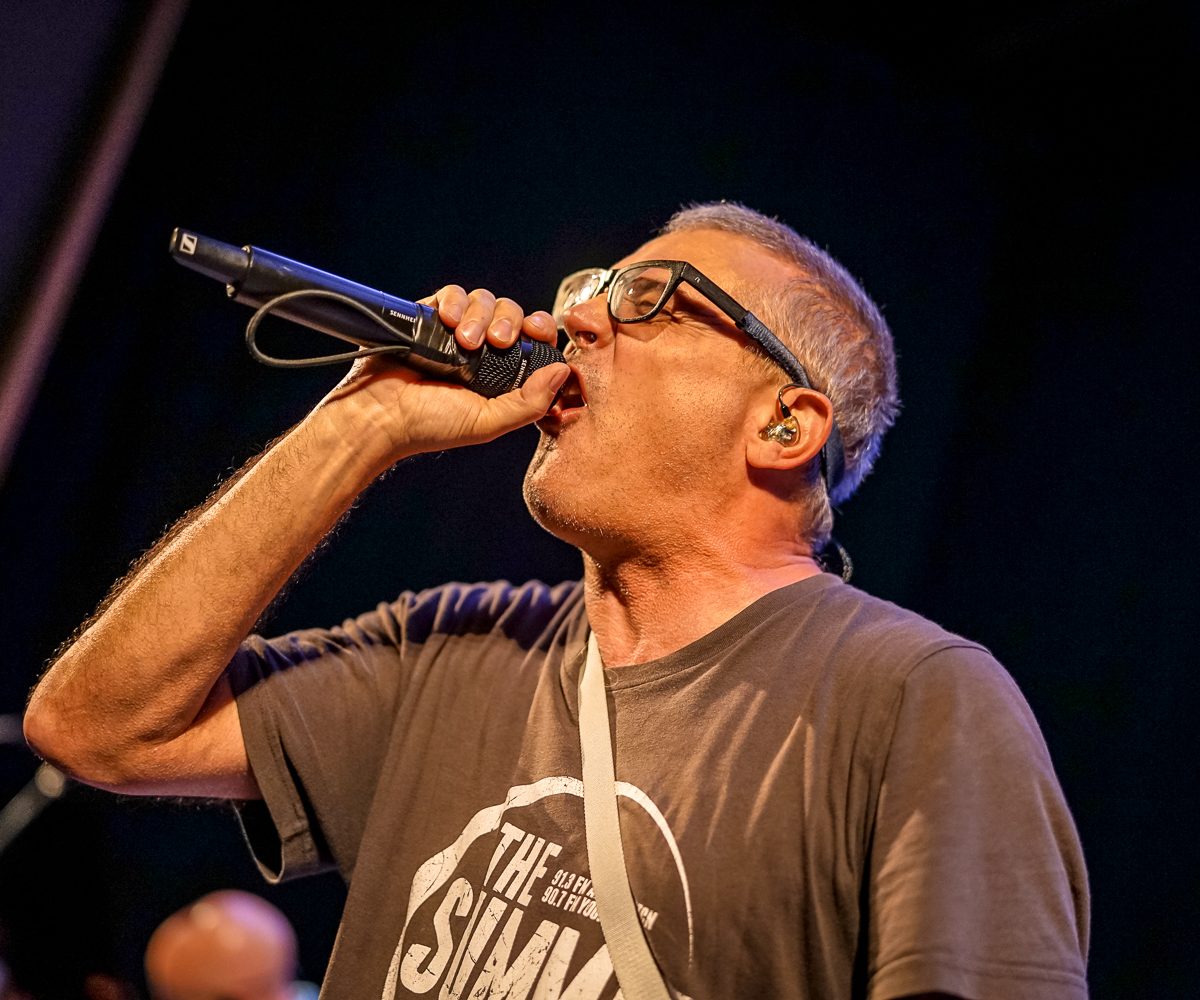 Every week, it feels like something historic is happening in Lawrence. But Thursday’s Descendents show was quite special. It was the first show we covered at Liberty Hall with a vaccine mandate in place. You had to show your vaccine card to get in. In a showing of an abundance of caution, attendees also mostly remained masked as well.

For their dedication to get vaccinated and protect live music, fans were rewarded with an outstanding set from Descendents. We’d venture to say that out of the three times we have photographed this band, this was the most energetic they’ve been. They powered through a setlist while masked fans crowd surfed and threw down in a small pit (can you socially distance in a pit?). They were joined by (and matched in energy with) loud-as-all-heck rockers The Menzingers, while Kansas City’s Season to Risk kicked off the show. Photos from the night below: