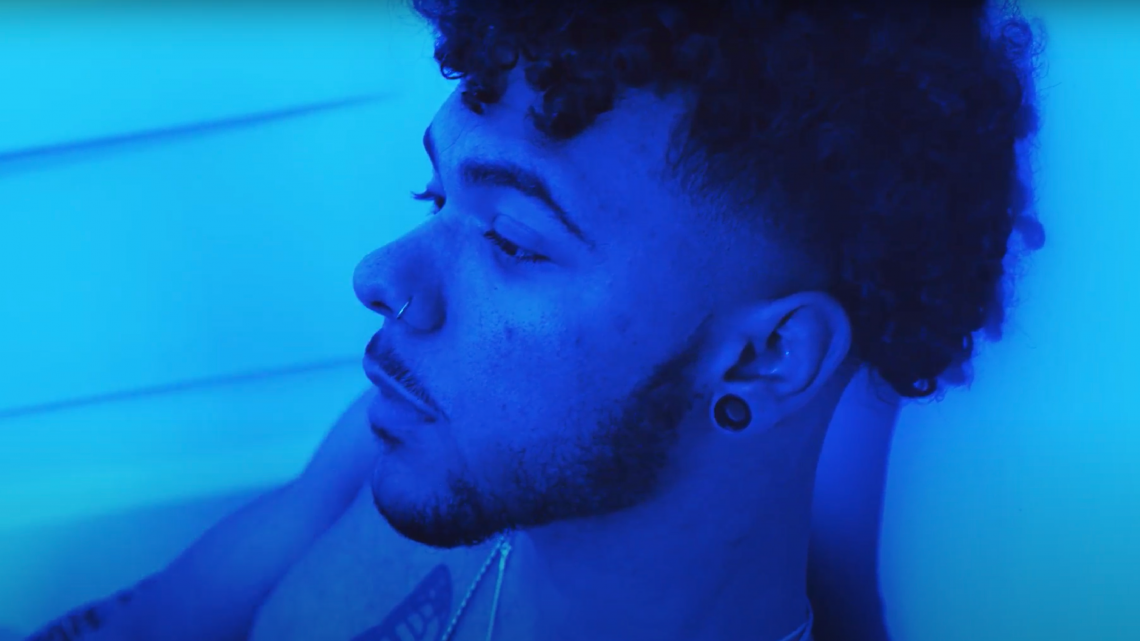 You can expect a little more heat this Summer thanks to SHAH. The local R&B singer is positively sizzling in the music video for his latest release, “Involved.” If you’re up for brooding in a hotel bathtub with SHAH, this is the video for you.

While SHAH’S previous releases revolve around love, this is a tale of regret. He wrote the song after a tough “Situationship” that he says ended badly. “The chorus is modeled after the internal dialogue I was faced with for quite a while,” he says. “Feeling flustered with the dichotomy of caring about someone immensely, and the shame of feeling like I shouldn’t.” The video reflects this, as we’re hit with flashbacks detailing a steamy relationship.

SHAH spent the pandemic in a state of limbo, as he puts it, but (like many musicians) used that time to work on his art and plan for the future in the Kansas City area. “I want to be more than an artist. I want to be a movement,” he confides. “I hope to find more like-minded creatives to bring onto my team and take me to the next level, whatever that may be. I’ve been trying to find the balance of planning for the future while remaining present and enjoying where I am at this moment in my career.”

But he also wants to see more support (specifically, financial) thrown behind artists. “There is so much potential in and around the city — more involvement from people who have the means and connections to make things happen quickly could do a lot for the local music scene,” he says. “Aside from that, camaraderie amongst artists is really important for the growth of everyone. The crabs in a bucket mentality never get anyone anywhere. I’ve been lucky enough to meet quite a few artists like myself who care about bringing a spotlight to the midwest music scene in general, even if it’s not directly on them.”

You can watch the video below, and follow SHAH on his Instagram page to keep tabs on when you can see the talented songwriter live after the pandemic.