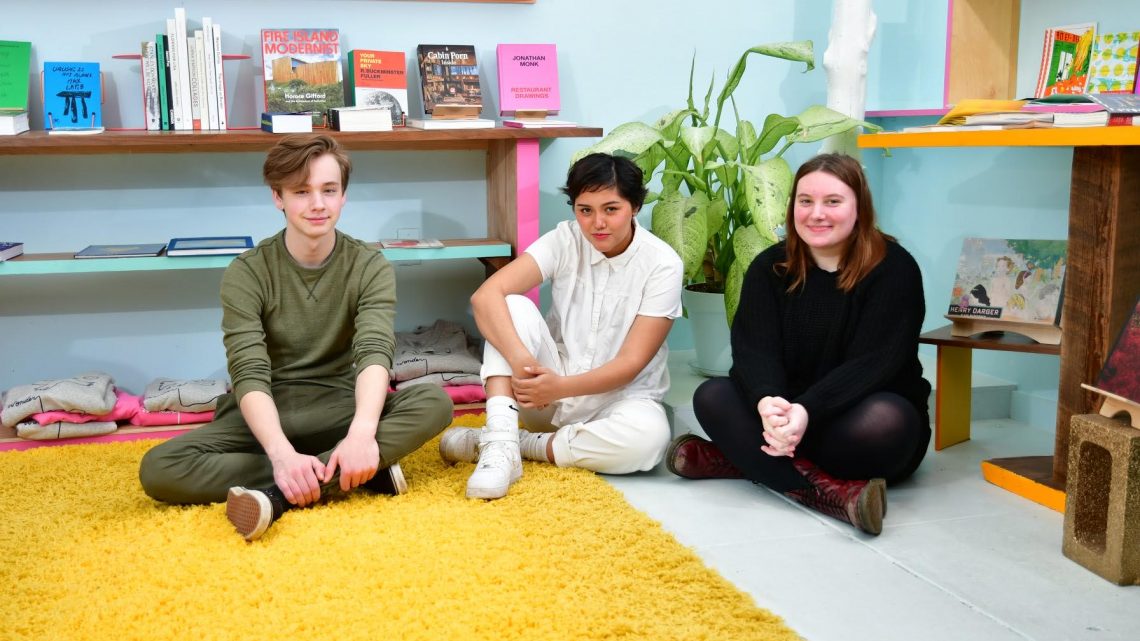 LK Ultra have never shied away from activism and human rights. Their knack for combining art and revolution comes to the forefront this week with a fantastic, punk-riffed track called “Pussy Hat.”

The band doesn’t hold back in this song, either. It’s ferocious, and gets right to the point. “Your white tears are salty enough to fill a whole sea,” they sing over fuzzy guitar. “I think I’m drowning in your exclusionary speech.” We are LIVING for that mid-song scream.

“This song was written in January of 2018 to support trans women during the emergence of the Pussy Hat movement,” the band wrote on their Facebook page. “For too long Black trans women have been excluded by white feminists, betrayed by the LGBTQ+ community, and murdered primarily by cis men.”

All of the profits from the single will go to Black-led funding for trans women (with half going directly to local Black trans women, while the remainder is split between the KC Anti-Violence Project and the Marsha P. Johnson Institute). The band promised to “post receipts.”

You can listen to the song below (and purchase it form Bandcamp).

Next post Album Review: The Harrisonics - "Love Songs For All Occasions"