Merry Christmas, from Serene Fiend and I Heart Local Music

Merry Christmas, from Serene Fiend and I Heart Local Music 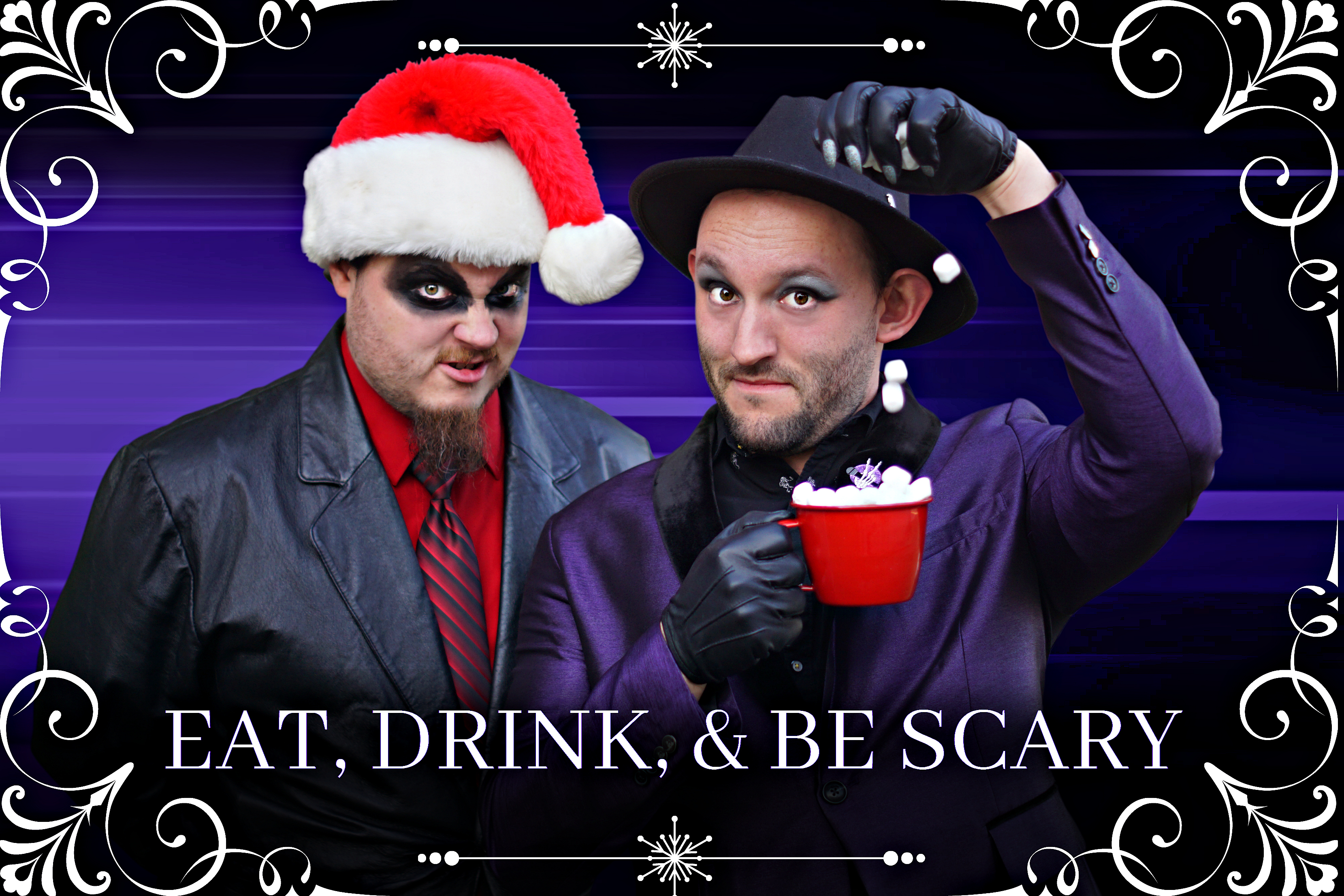 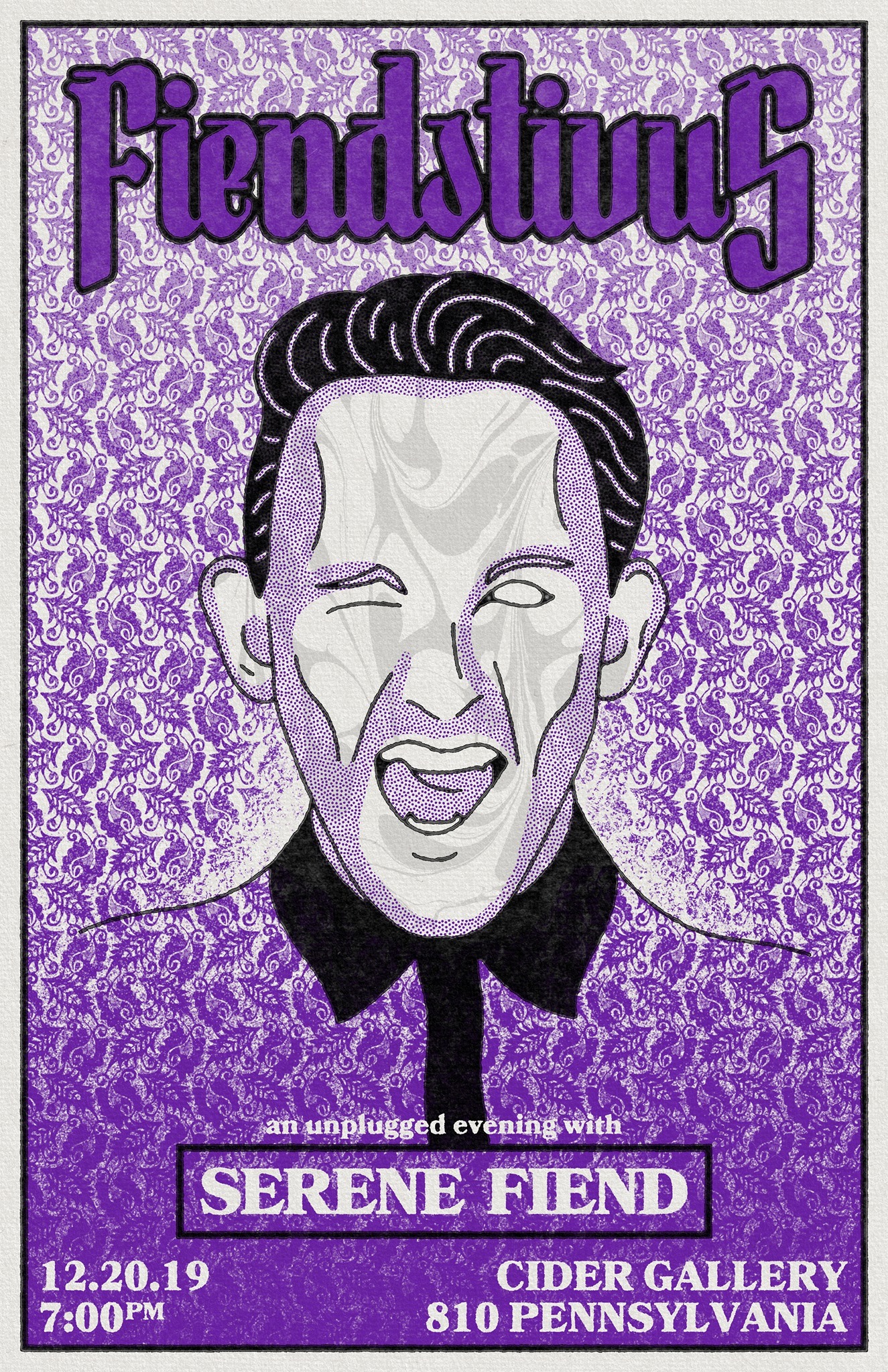 It’s the most wonderful time of the year– and this year we’re fiending the holiday spirit with local goth Serene Fiend.

The synth-heavy local act graces the cover of our 2019 Christmas card, titled “Eat, Drink, and Be Scary.” If all you want for Christmas is Boo!, then we highly recommend heading to the Cider Gallery on Friday, December 20th for Fiendstivus, a holiday special from Serene Fiend’s Joel Bonner and an impressive cast of musicians.

This will be the second year for the spooky affair, featuring an all-star local cast of players performing acoustic, sultry, and stripped down versions of the normally electronic hits. We’re curious to see how the recently released rager “Unto Myself” will translate into something calmer. The Cider Gallery, 810 Pennsylvania, provides a gorgeous backdrop for the concert, which drew an impressive crowd last year away from the busyness of Downtown.

In anticipation of the night, Serene Fiend has released one of the songs they’ll be performing. You can listen to “Dangerous,” recently recorded at the Lawrence Public Library’s free studio with Daniel Glascock (Bass) and Sam Piper (Guitar), below: