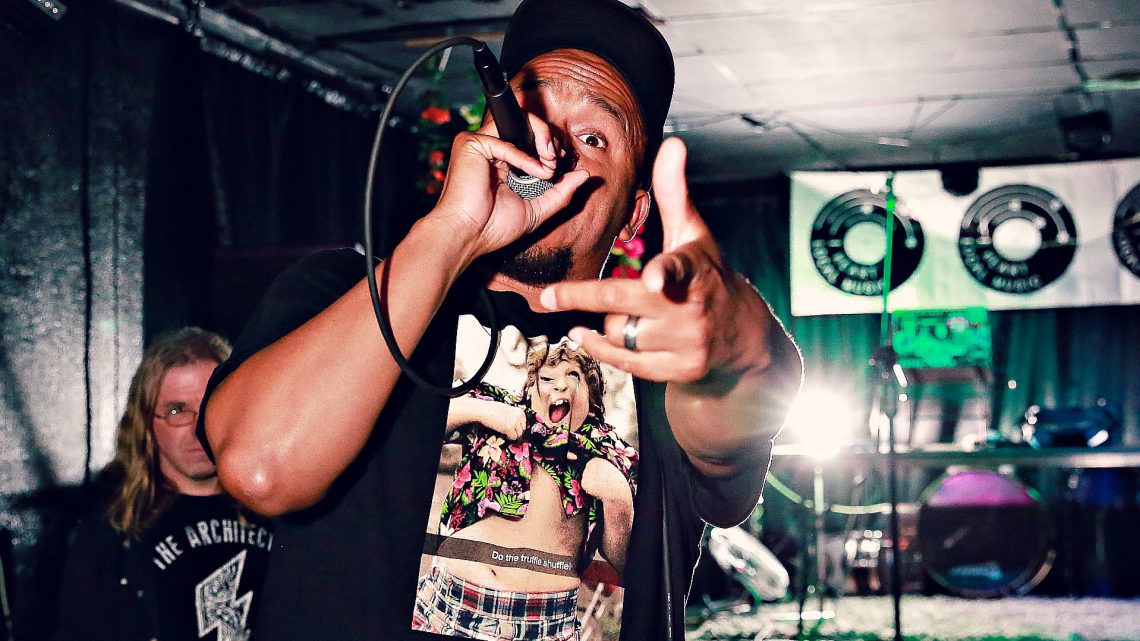 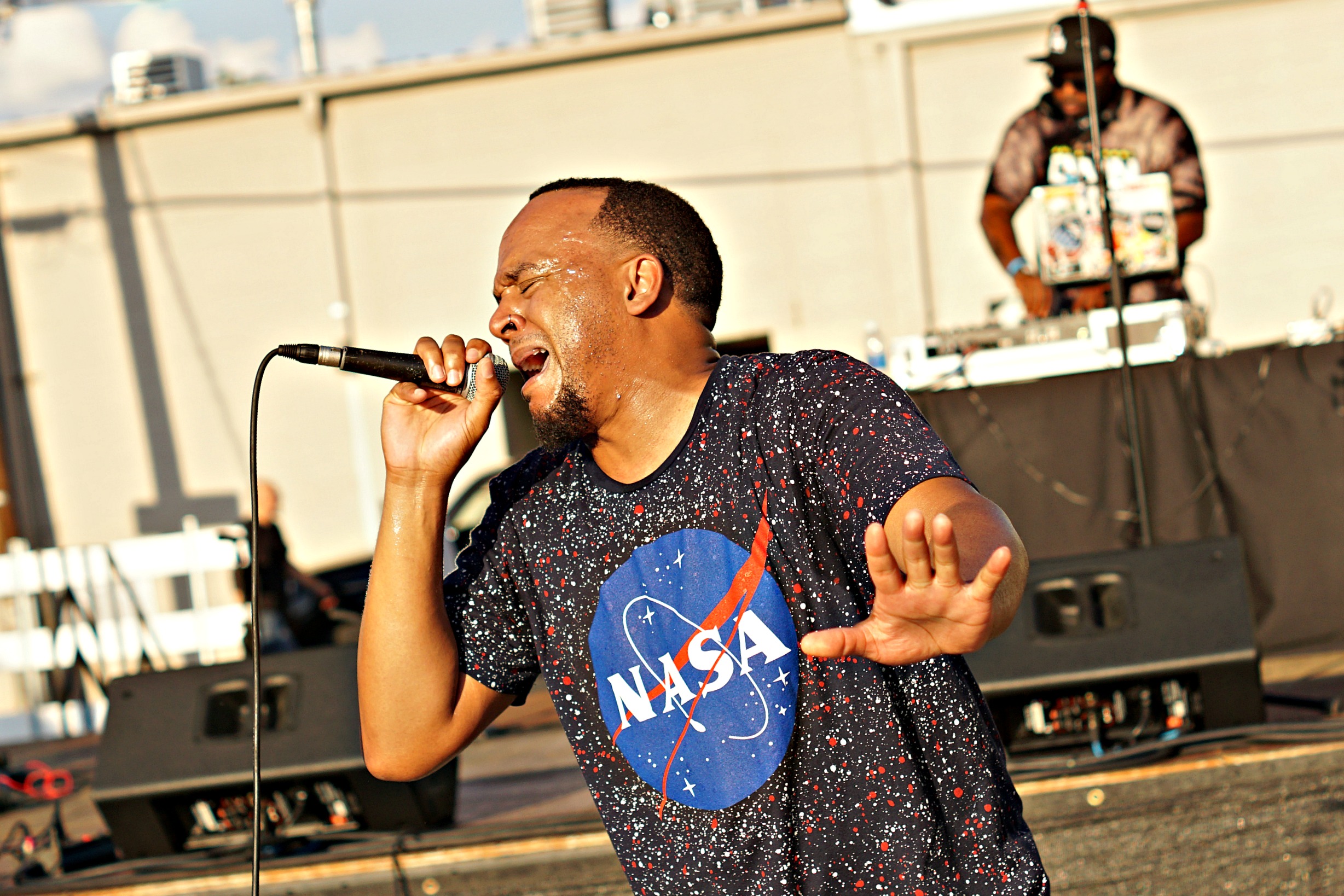 If you want to know what it looks like when a musician faces his mortality head on, now’s a good time to look towards Approach. The longtime rapper and MC just released his most developed album yet with Merely Minutes, In A Day.

Who better to intro the album than someone who’s made the musician grow up quicker than anybody else… his newborn son. After an intimate conversation between father and son, we hear Approach sing gleefully “This is the time of my life!” on “Since ’78.” He looks to the future on the third track when he states “This is 40, gotta know where it’s going.”

The album consists of songs shorter than his usually long and instrumental-heavy tracks. As a result, his signature homemade samples have been reigned in and more concentrated for full effect. “Minutes In A Day” is absolutely gorgeous and could easily pass the “get played on the speakers outside Wink” test (the same goes for instrumental standout “Until Tomorrow”).

“Rapper’s Delight” is a lyrically standout track. You see the battle rapper come out in Approach (an activity he partook in during his early years in the industry). It avoids coming off as arrogant and instead brings a bit of pride to the local hip-hop scene (you can hear him name-drop some greats).

Merely Minutes, In A Day is a very different and, dare we say, more aggressive and intentional body of work than what we’ve come to know from Approach. He’s seen the light, and what’s important has come even more into focus for him. The result is a deliberate nod towards the craft and the role he plays in it. If your 40 (and ours) looks even half as good as his, we’re all in for a treat.