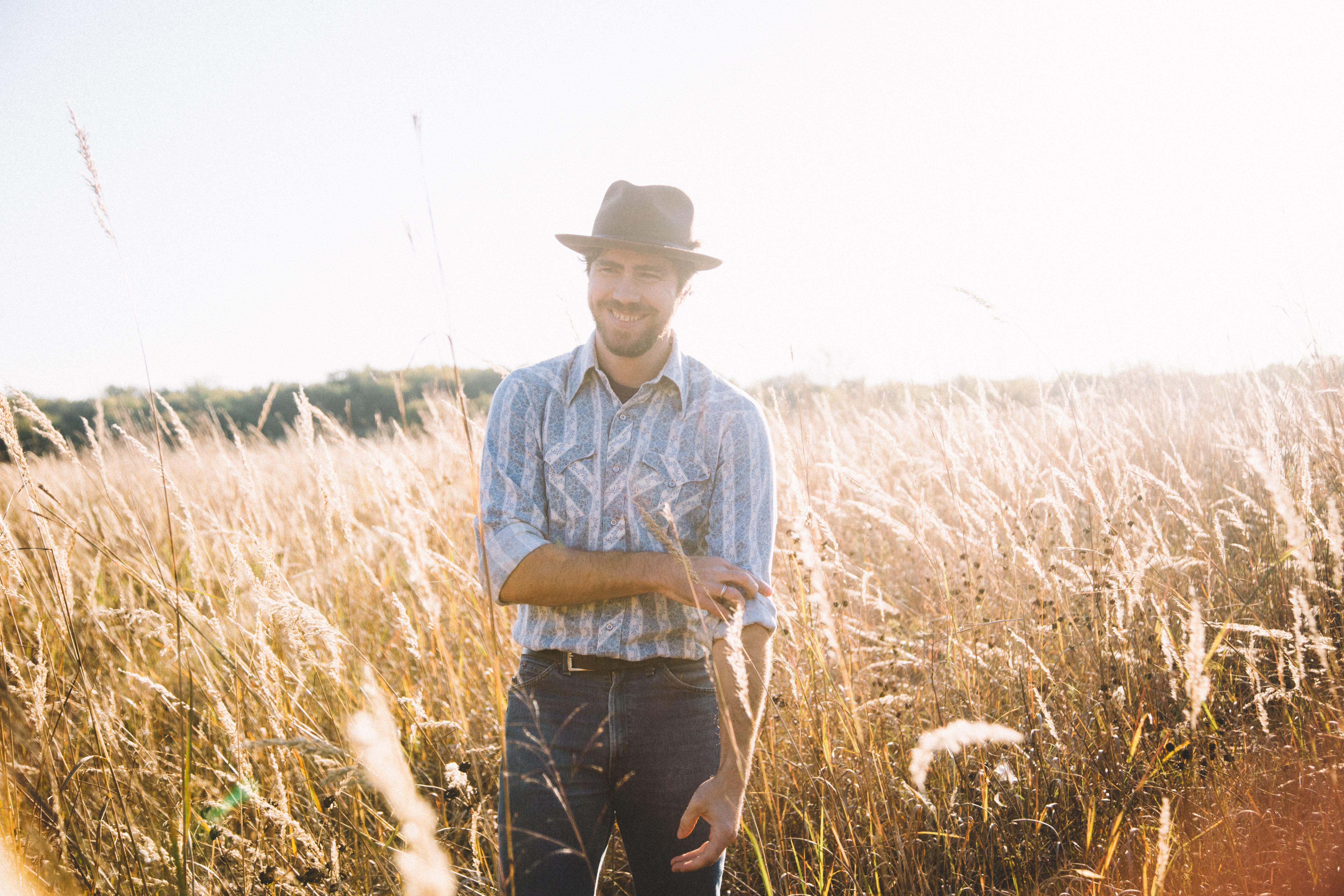 One of the region’s calmest country crooners just released a sentimental little tune that’s entirely relatable to anyone who’s ever felt a deep connection with music. Hot off a statewide tour, Sky Smeed will be landing in Lawrence this weekend for the final stop. The romp about Kansas comes in anticipation of his latest album, Leaving Again. Word on the street is this was the last album to come out of the 9th Ward Pickin’ Parlor, a recording studio in Lawrence previously belonging to Mike West of Truckstop Honeymoon.

“Without Music” recounts the life story of the local musician, from taking piano lessons as a child to how the craft played a role in his adult life. Every verse ends with the same mantra: “Without music, I wouldn’t have anything.” You can listen to the nostalgic number over on his website before seeing Sky Smeed this Saturday at the Jazzhaus with similarly sentimental country songman Colin Halliburton (of the Roseline). It’s an early show and starts at 7:00.