Where are the holiday parties at? A local music guide. 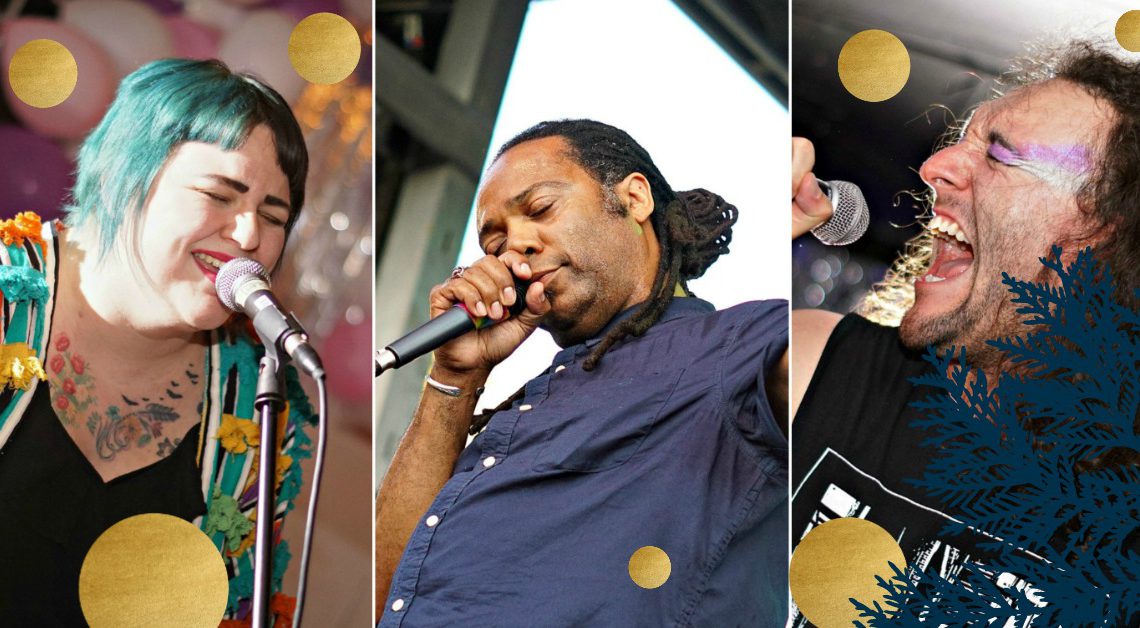 ‘Tis the season for Festive Affairs, Christmas Celebrations, and belligerent blowouts! If you play your cards right, they could arrive in that order. The finish line is in view for the shopping holiday, and now the scene is fiending to don their gay apparel and get down. Here’s a look at some of the most saucy soirees (centered around live music, of course) in the area. 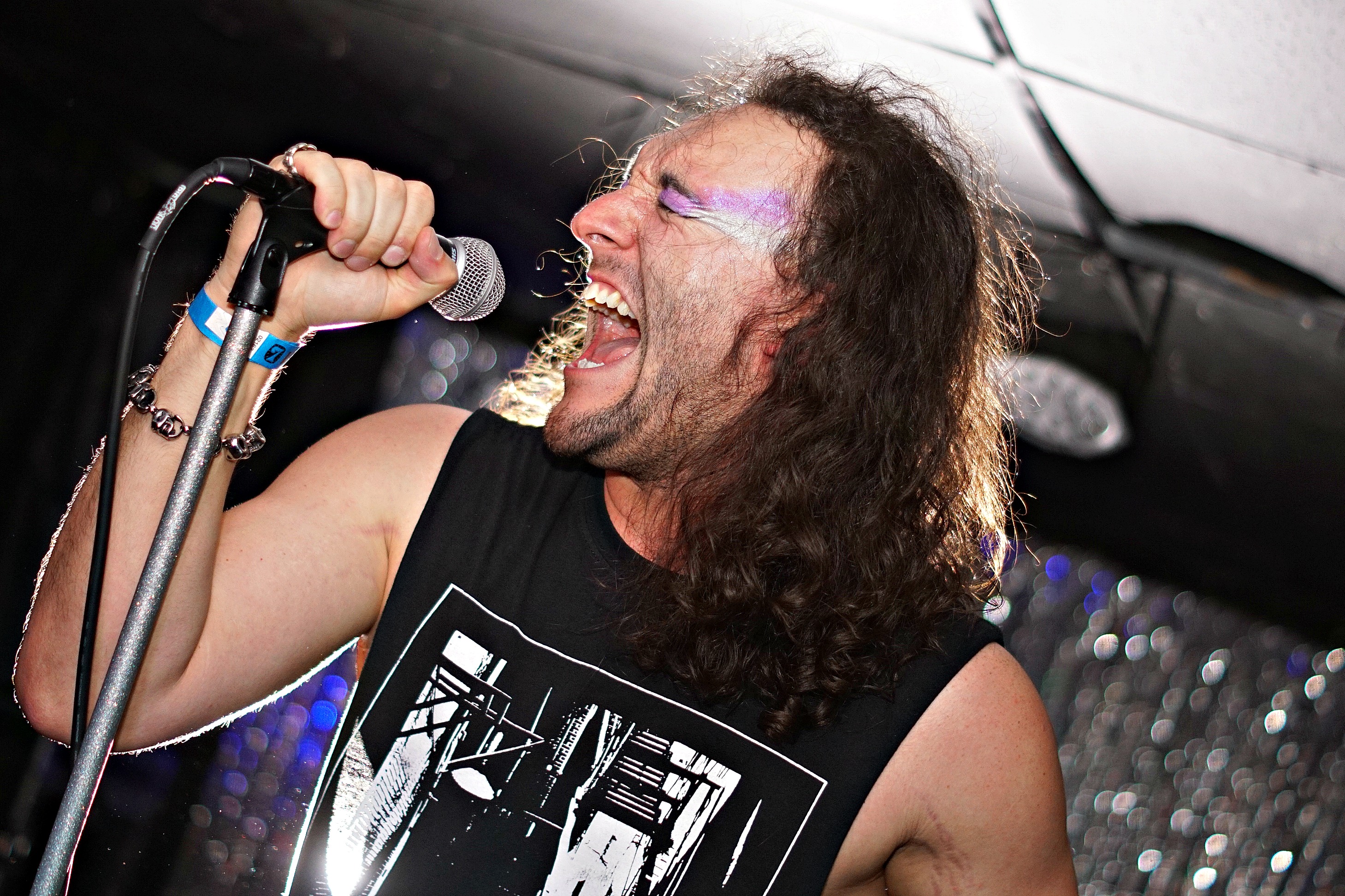 Most of the holiday happenings are indeed taking place on December 21st. One of the more well-planned events on that day is a special themed performance called Fiendstivus, curated by Lawrence’s favorite gothy heartthrob Serene Fiend (we’ll keep calling him that until he asks us not to). This special unplugged performance skips the Downtown area and instead heads for the Cider Gallery at 810 Pennsylvania. Serene Fiend will be calling on a host of musicians to recompose the Serene Fiend catalogue, calling upon anything from piano to violin. This event kicks off early at 7:00 p.m. and ends early enough for you to head Downtown for the other events on this list afterwards. 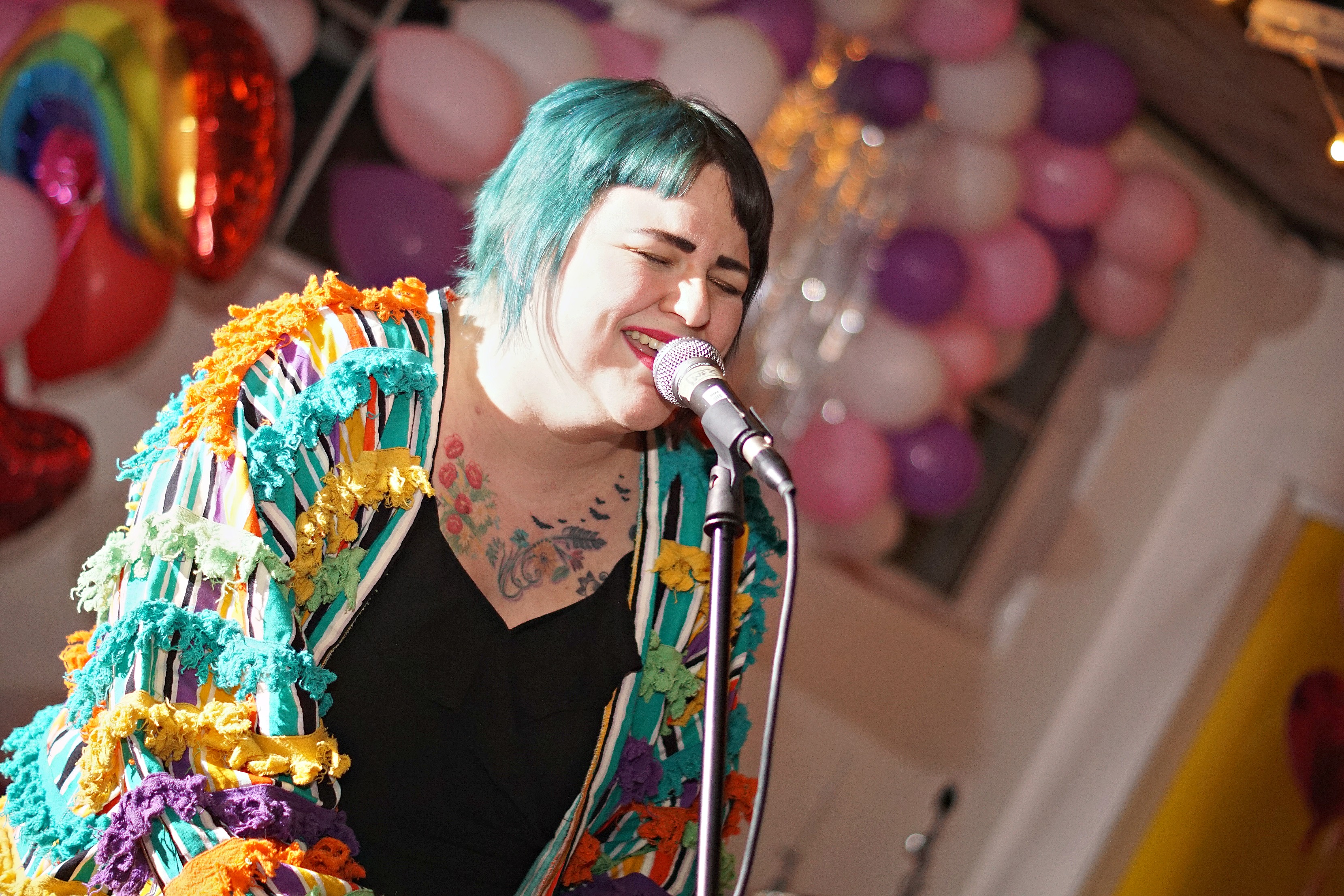 This may very well be the one event on the list that sticks to the holiday theme the hardest. Party Party is a supergroup comprised of several local musicians, including Nick Carswell (of Carswell & Hope) and Katlyn Conroy (of La Guerre). True to their name, this is going to be a holiday hoopla. Revelers can participate in an ugly sweater competition and even sing karaoke Christmas songs with the live band. We’re told there’s also a “Deck the Halls & Oates” set. The show starts at around 10:00 p.m. 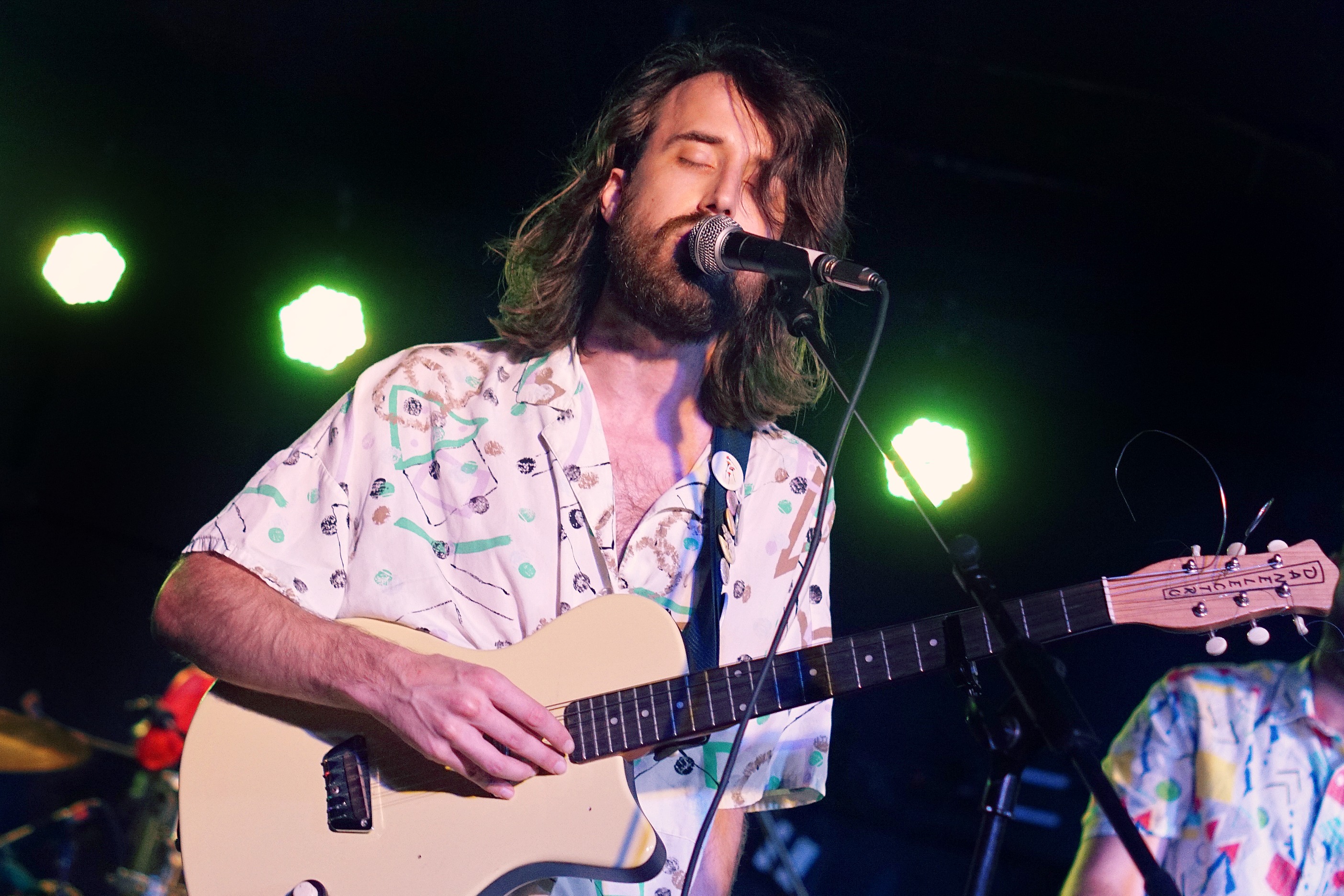 In what has to be the most extensive lineup of the list, The Replay is hosting what they’re calling a Christmas Show for Townfolk, featuring a number of musicians from the Lawrence and Kansas City area. CS Luxem, Wild Eye, Grim Repeater, and Raymond are all set to take the stage. But the evening will also featuring a supergroup of sorts with Tokeback Mountain. Members of JC & The Nuns, Wendy Moira, Tire Fire, Bloom, BaioWolf, Dry Bonnet, and Pull Out are all scheduled to perform with this group. That’s a hefty amount of past debauchery in one lineup from some of the rowdiest bands of Christmas past. The even starts at 10:00 p.m. and will likely continue until the bar kicks you out. 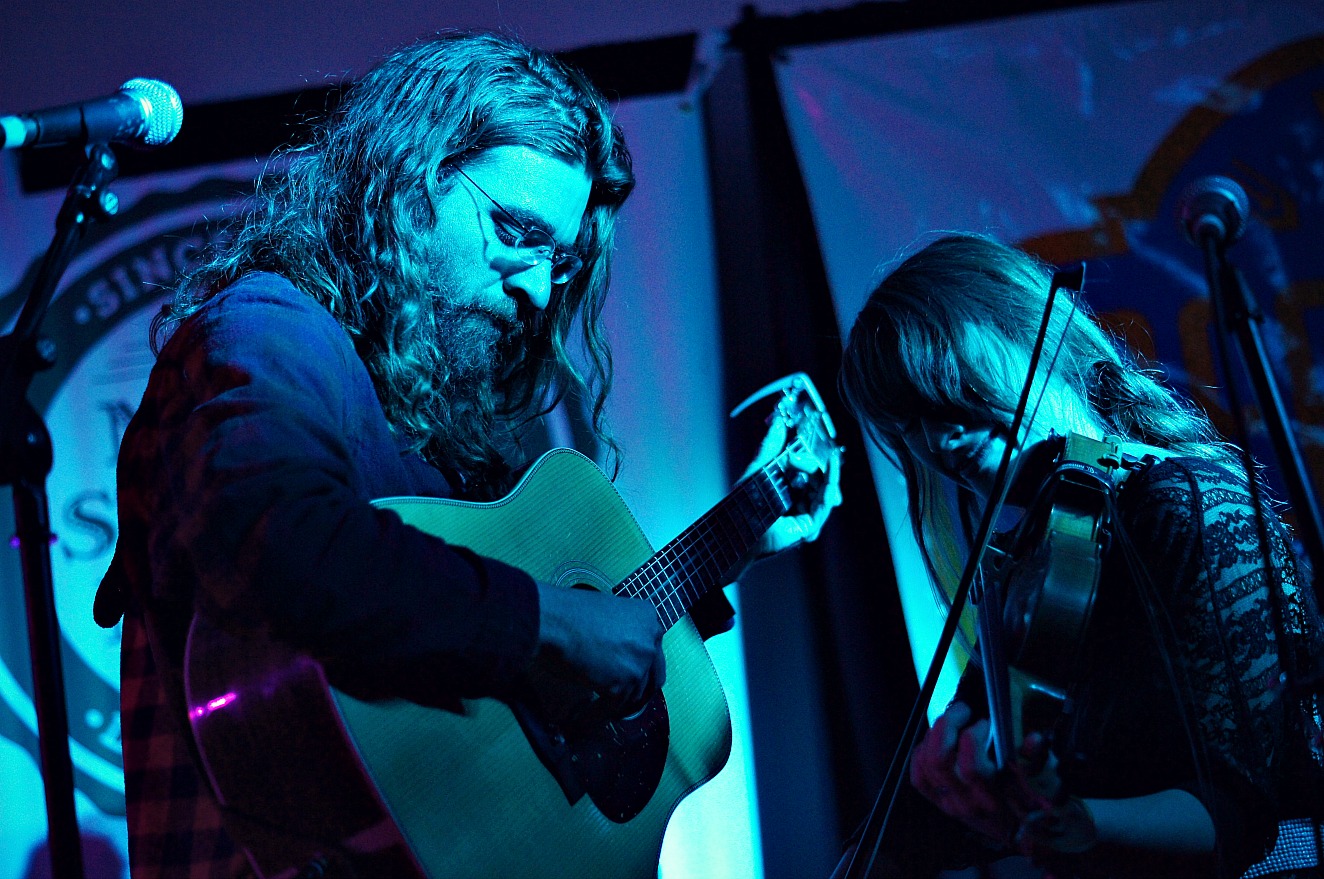 Like a Phoenix rising from the ashes, this once defunct band is reuniting for one more special promenade about the local scene. Roots rockers Ashes to Immortality called it a day late last year, but are coming together for an early performance at Lucia (by the Granada) for a holiday celebration. Considering the massive fandom surrounding the band, and their lack of appearances over the last year, this will likely cause quite a draw in the narrow venue. You can get cozy when the show kicks off at 6:00.

It wouldn’t be the holidays in Lawrence without one of the longest-running and most recognizable events of the season. Every December, folks gussy up in their best formal-wear and head to the Jazzhaus for a night of drinks and dancing. The band features a 17-piece orchestra, featuring longtime musician and bar-owner Rick McNeely. 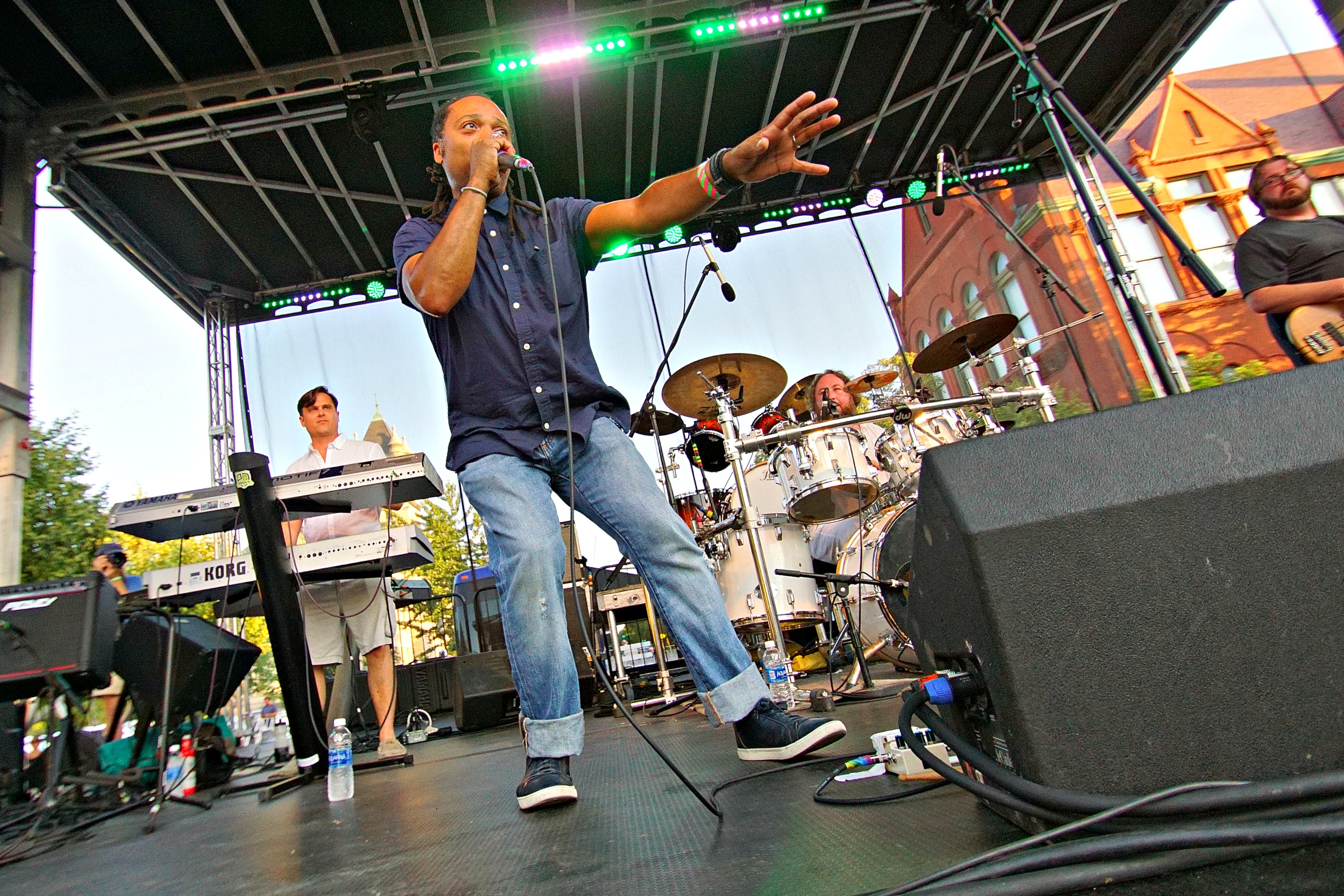 Christmas Eve with The Soul Visionaries

If you’re in the mood for a 15-plus band churning out soul classics, The Granada has a Christmas eve soiree for you. The Soul Visionaries are returning for its 10th year of covers by artists like Stevie Wonder, Aretha Franklin, Chaka Khan, Roy Hardgrove, and more. 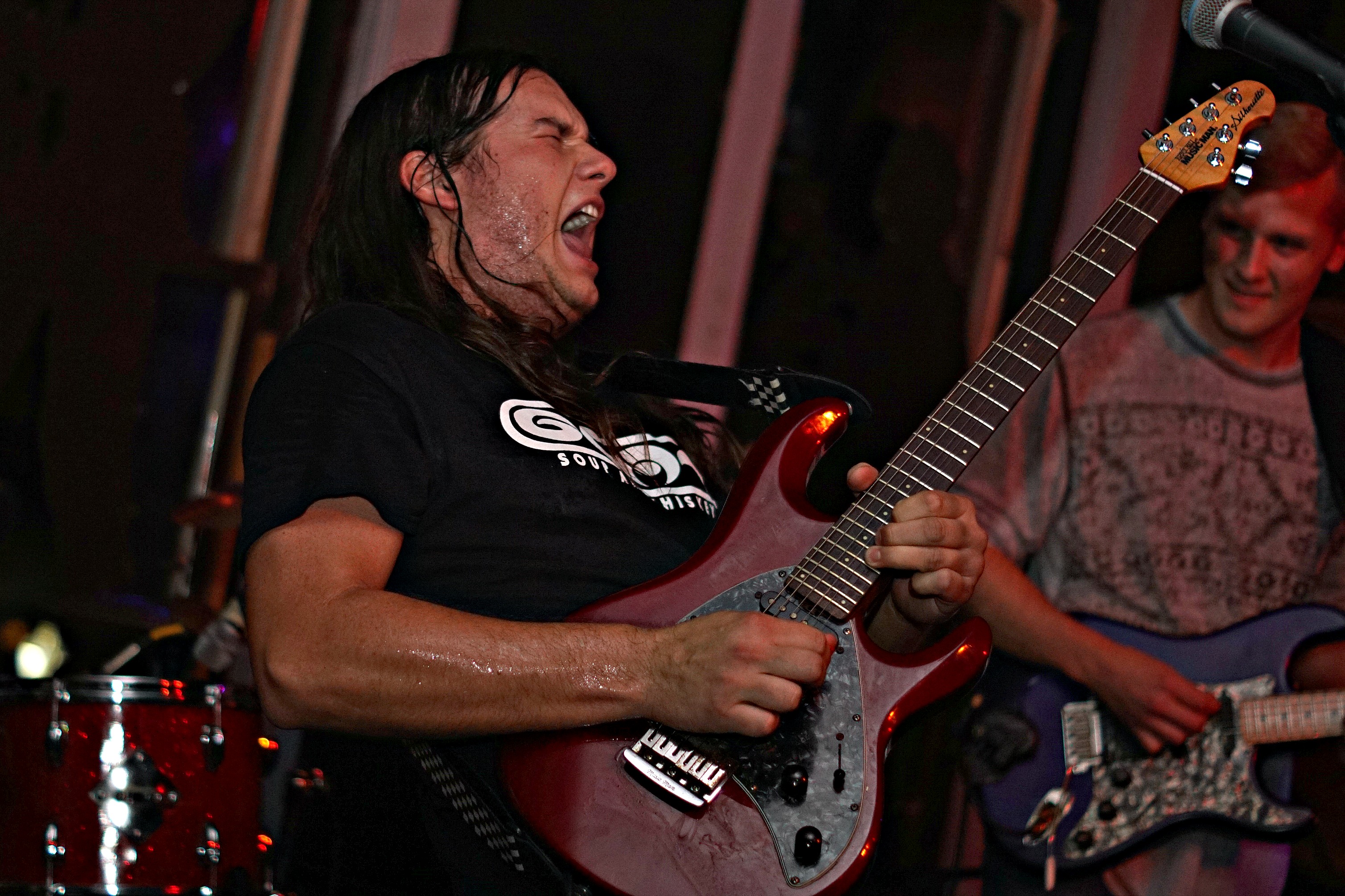 In addition to the massive band, featuring Joe Sears (from the Curtis Mayfield tribute) on vocals with Nadia Imafidon, Gina Lorenz, Jevan Bremby, and Hugh Naughtin. Some of the scene’s best musicians, including guitarist Lucas Parker and percussionist Dylan Bassett, will be on hand for this incredibly stylish event. A live painting and raffle round out the evening before it heads to Lucia for the afterparty. The event starts at 8:00 and is an absolute must-see this holiday season. 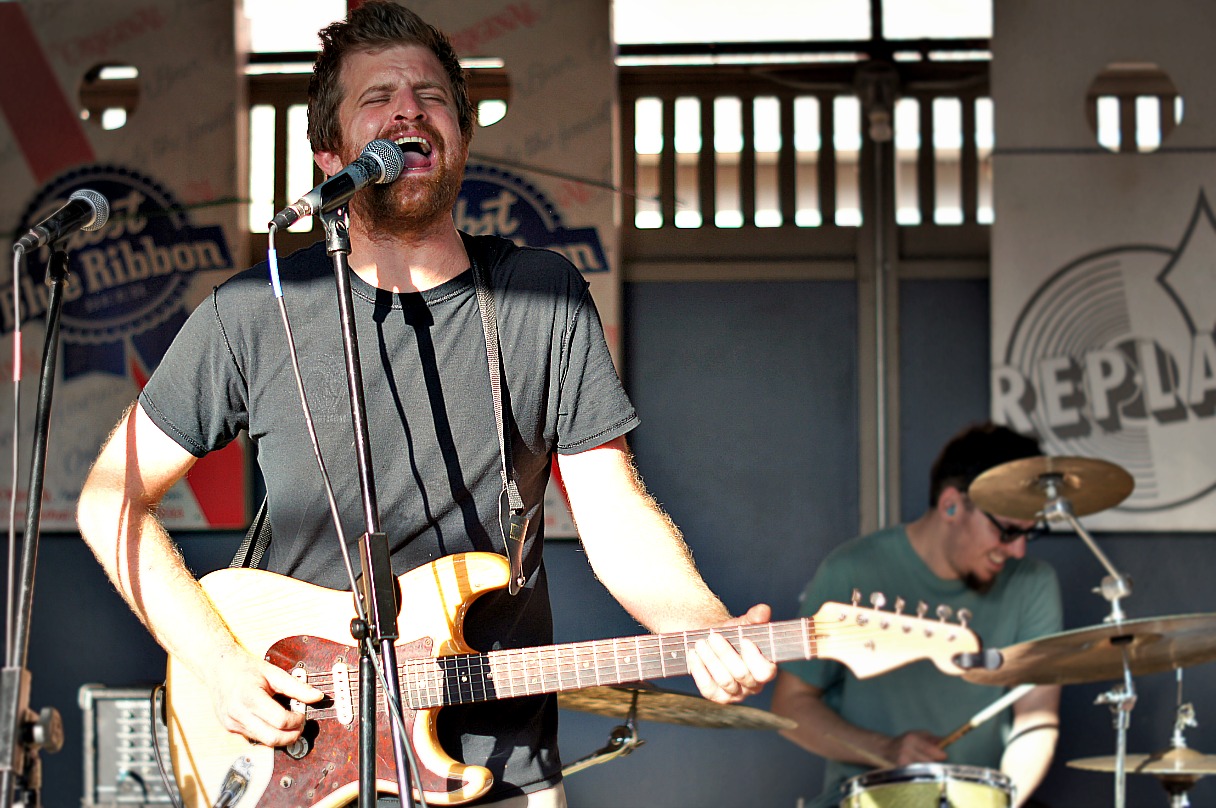 It’s inevitable. At some point during the holiday season, people tend to get a little tired of all the festivities (or their families) and need to get out of the house. That’s where Brody Buster steps in. Now in its fifth year, the Christmas Bash features memories of Summer bluegrass shows on the patio. Brody Buster (and his band), Tyler Gregoy, The Old No. 5’s, and Left E. Grove are all set to perform for those who have just had it with the holidays and are ready to return to their normal schedules. Come for the fantastic folk tunes, stay for the exceptionally cheeky (i.e. dirty) lyrics from Left E. Grove worthy of landing him on the naughty list.