HighWesthus has released an epic short film and corresponding album

HighWesthus has released an epic short film and corresponding album 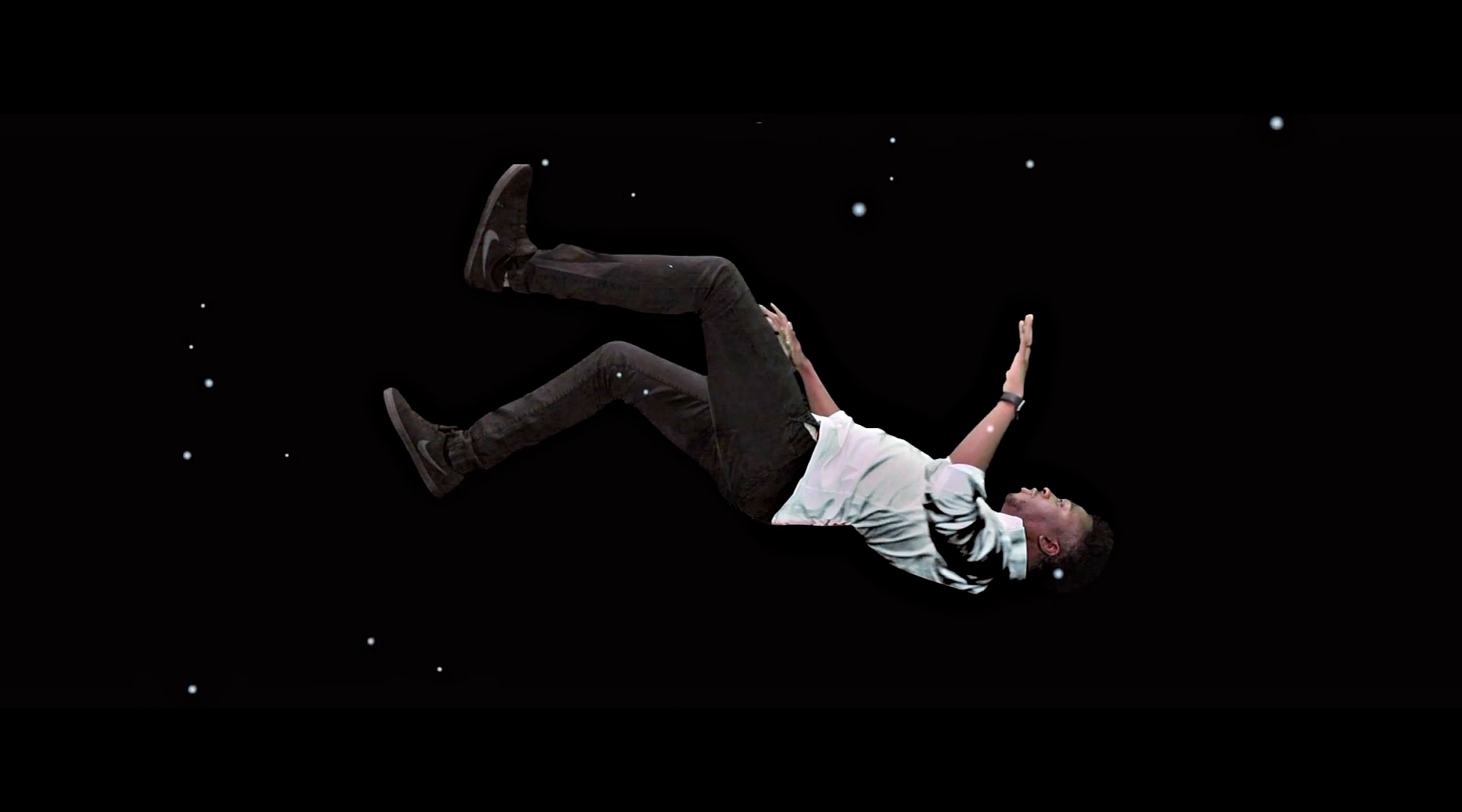 The amount of effort, time, and energy HighWesthus has continues to baffle us. Last year, instead of releasing just one album, he released three at a time with The Trilogy. Now, it seems he’s topped that by releasing an album and an accompanying short film.

In Lemonade fashion, “TAKOTSUBO: a love story” is a series of music videos from the album of the same name, highlighting an overall narrative (on different types of love) put forth by our protagonist. “In each song and accompanying video, we travel through various dimensions with our main couple as they experience the different types and deal with the outcomes of their decisions,” he says. “Each story lunges our characters into different and unique settings where they learn more about their world, each other, and ideally themselves.”

Throughout the film, we follow our cast of characters through crime scenes, a cemetery, and, believe it or not, the Sunken Place from “Get Out.” You can spot a few local hip-hop cameos in the church scene, including MetaWatt and Ricky Roosevelt. Through the videos, the main couple become unknowing test subjects in a sadistic game of love controlled by a character known as The Hunter. HighWesthus considers this person a hybrid of Cupid and Hades. “The Hunter not only controls, but studies with the hopes of claiming one of us as a trophy for himself,” he notes. “I sacrifice myself to save her, and end up in a poolside purgatory.”

Immediately, we are reminded that HighWesthus makes some of the most danceable beats in the modern local hip-hop landscape. There is something absolutely unique only to him and his style— and the accompanying short film highlights this, as his cadence guides us through the story. Thanks to Chris Allgood’s cinematographic eye, the viewer is kept in pace with the main character’s emotions, and by the time he gets to “Ghost” and laments “How could a ghost like me ever been alive?” and “I might as well be dead if I’m not alive,” it’s hard not to feel wrecked. The film ends with him running into the woods and disappearing, where our main character learns he can’t outrun his own fate.

HighWesthus’ “TAKOTSUBO: a love story” is an absolute must-see, and perhaps the greatest accomplishment in local music and film in 2018.

Photo Gallery: The Black and White Ball featuring The Phantastics and HighWesthus

Photo Gallery: Of Montreal and Vibralux at the Granada