Photo Gallery: Of Montreal and Vibralux at the Granada 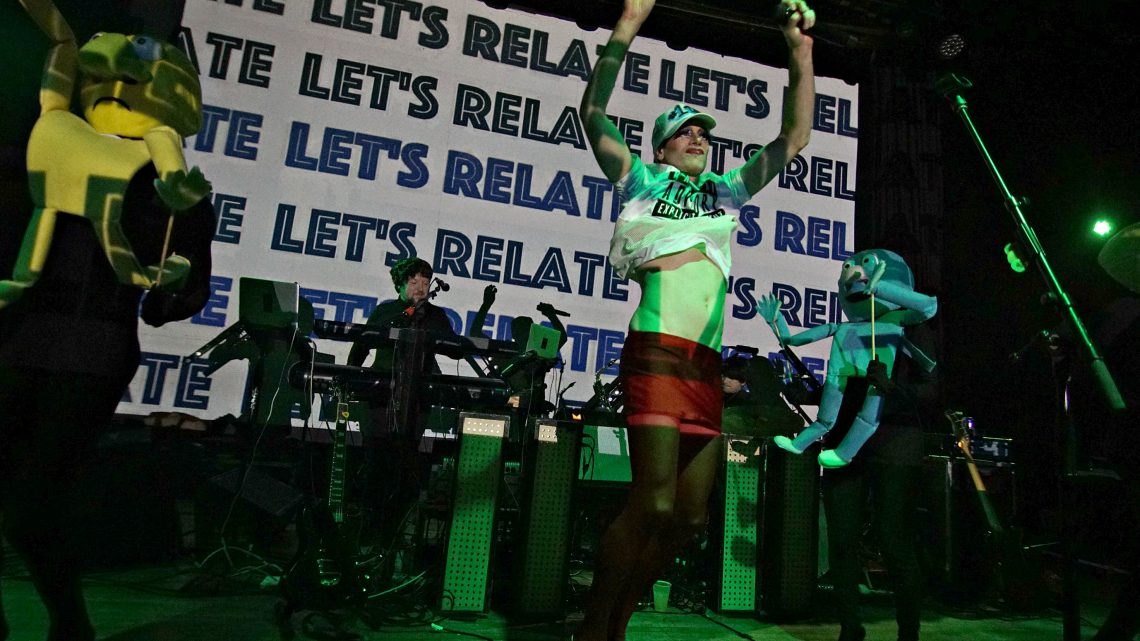 Of Montreal / Photo by Fally Afani 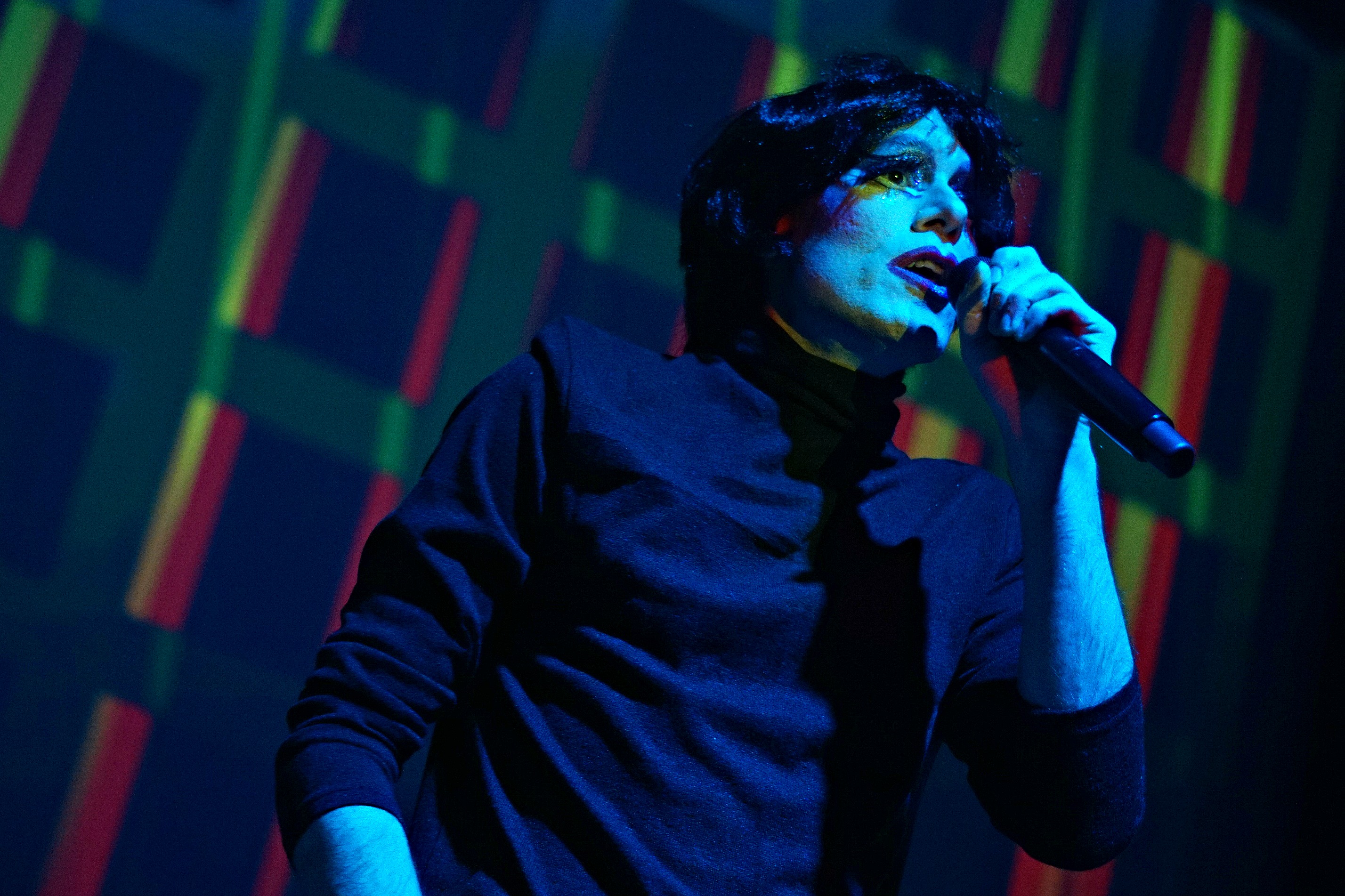 Of Montreal / Photo by Fally Afani

A costumed gala of sorts erupted at the Granada on Halloween when Of Montreal rolled through with its gender-bending and spectacle-heavy stage show. Puppets, sequined skulls, and plenty of high kicks were on display as Kevin Barnes’ indie sounds gave way to nostalgic dance beats. They were joined by equally convivial local glam rockers Vibralux, who brought out an elaborate set full of exciting lights to match the energy in their performance. Locate S, 1, the dreamy space-pop outfit of Christina Schneider, joined Of Montreal for this tour.