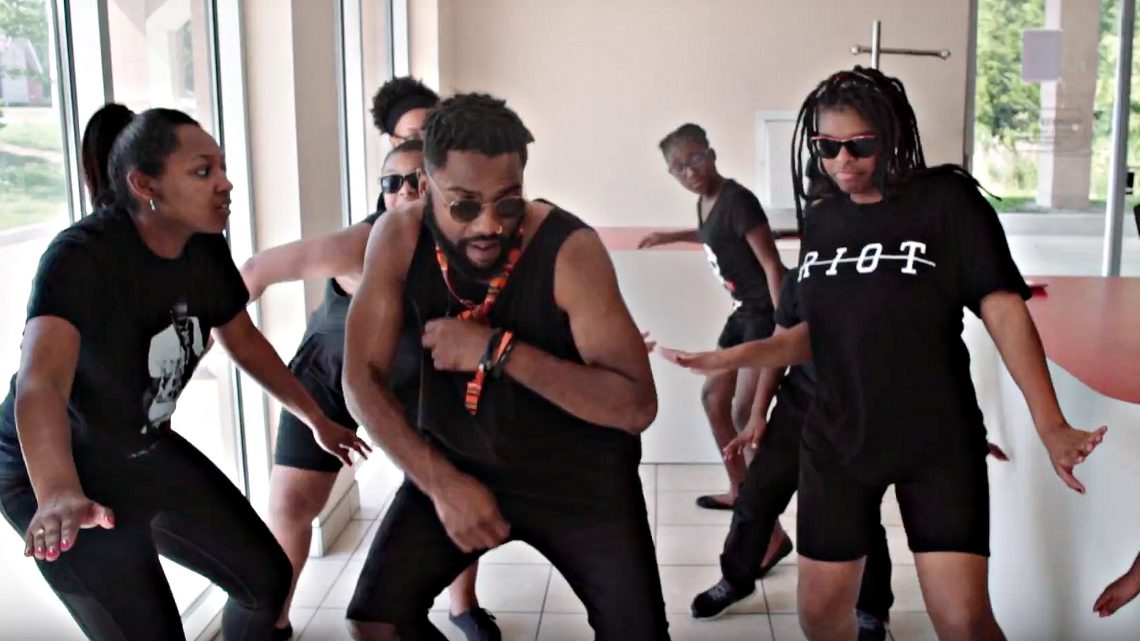 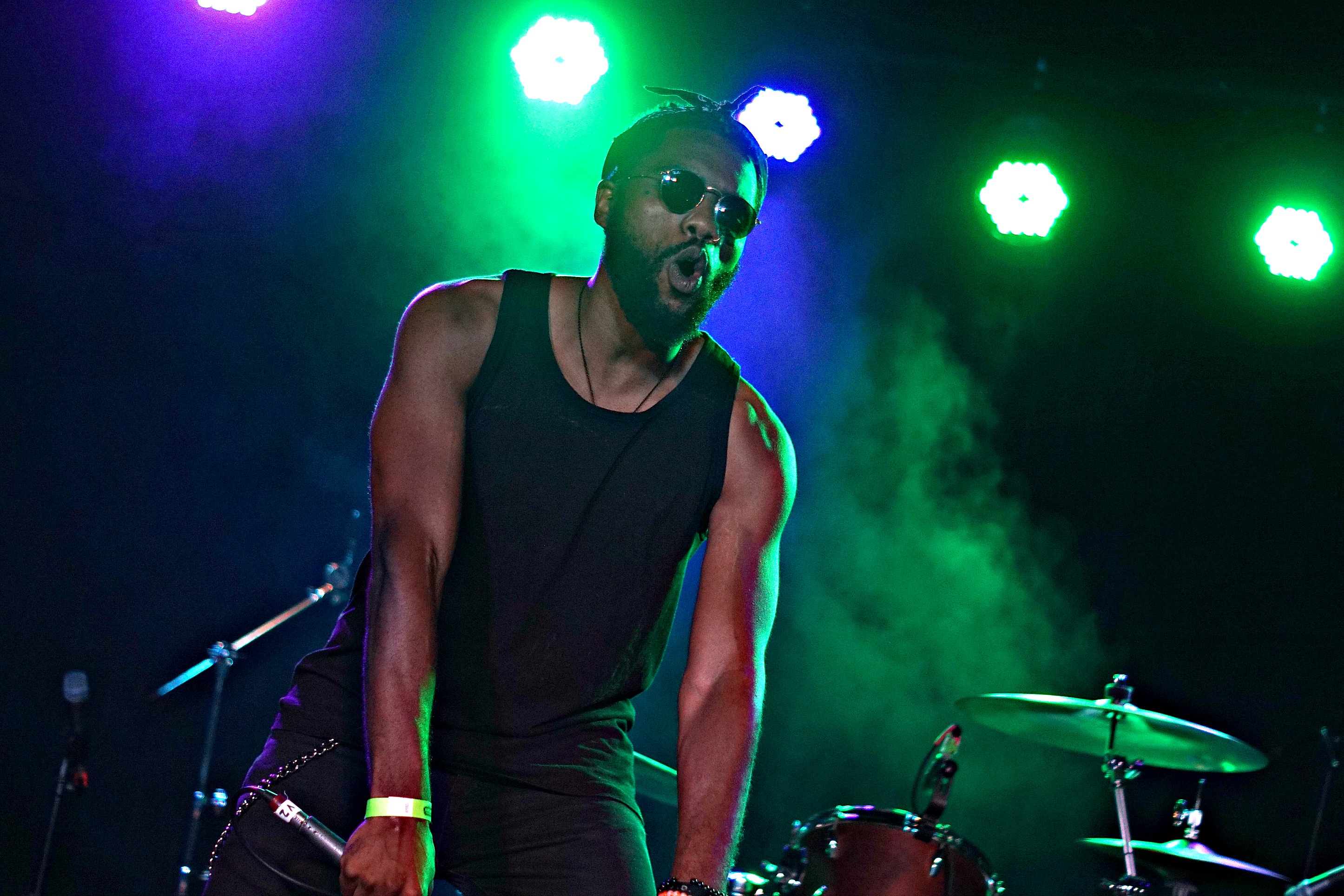 We can’t seem to let a month go by without seeing something spectacular from Duncan Burnett.

On the heels of a series of striking Summer performances (including one at Field Day Fest), the Olathe-based rapper just released a new music video for “W A V E,” off The Almighty EP. Shot by Za Ya (Isaiah Moreno) inside Dry Clean Super Center (where Burnett says he worked for many years), the video features several faces familiar to the musician. His mother, father, brother, sister, cousins, nieces, and nephews all make appearances. This makes sense, as the song references his upbringing and (later) his rise in the local music scene.

You can watch the video below, and then watch his dynamite live show in person this Friday at the Bottleneck when he opens for Black Joe Lewis.