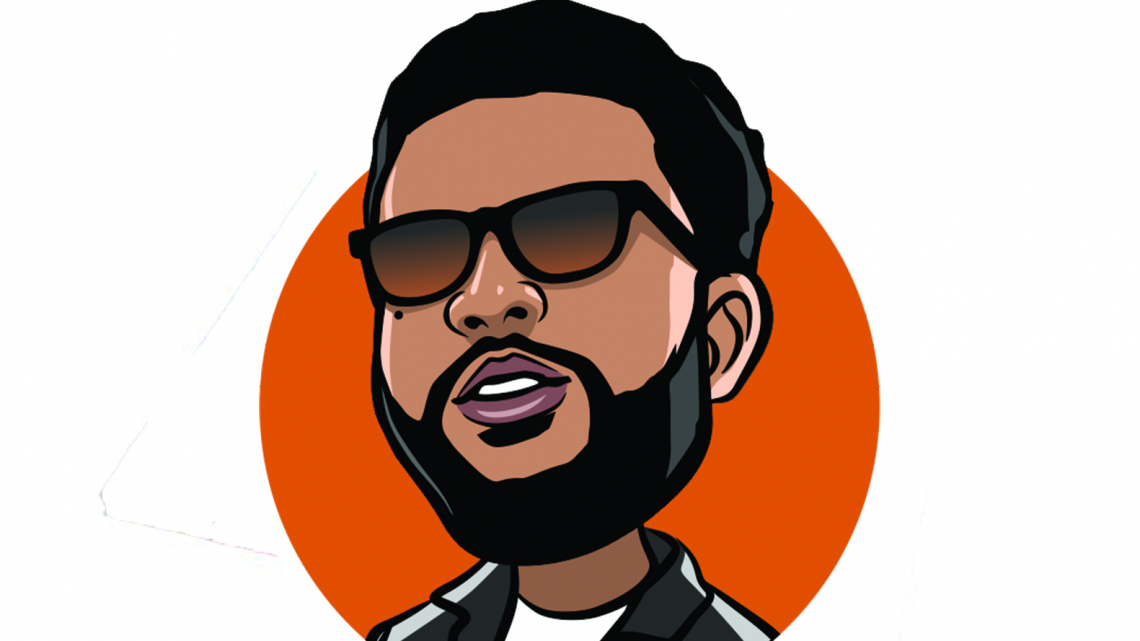 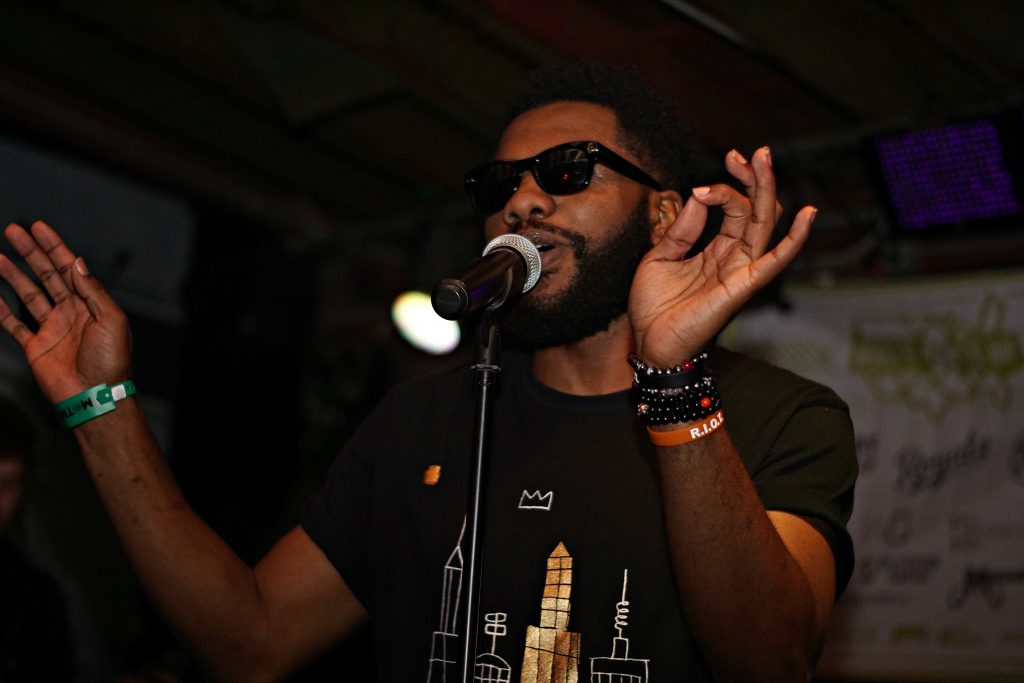 Despite a sermon-like intro (courtesy local poet Sheri “purpose” Hall) and a church-like organ playing in the background, Burnett comes right off the bat preaching “Please do not refer to me as a Christian. I, Duncan Burnett, do not claim a religion.” Instead, he cites spirituality on this album, calling himself a “young, visionary rapper on a mission.” This has always been our introductions with every one of Burnett’s bodies of work— highly influenced by spiritual communities and spreading good will, without being tethered to any label. On “Anthem,” you can almost hear him shouting from the rooftops “We riot in the building, we riot in the streets, we won’t be controlled” as he calls upon his audience to join him on this mission. 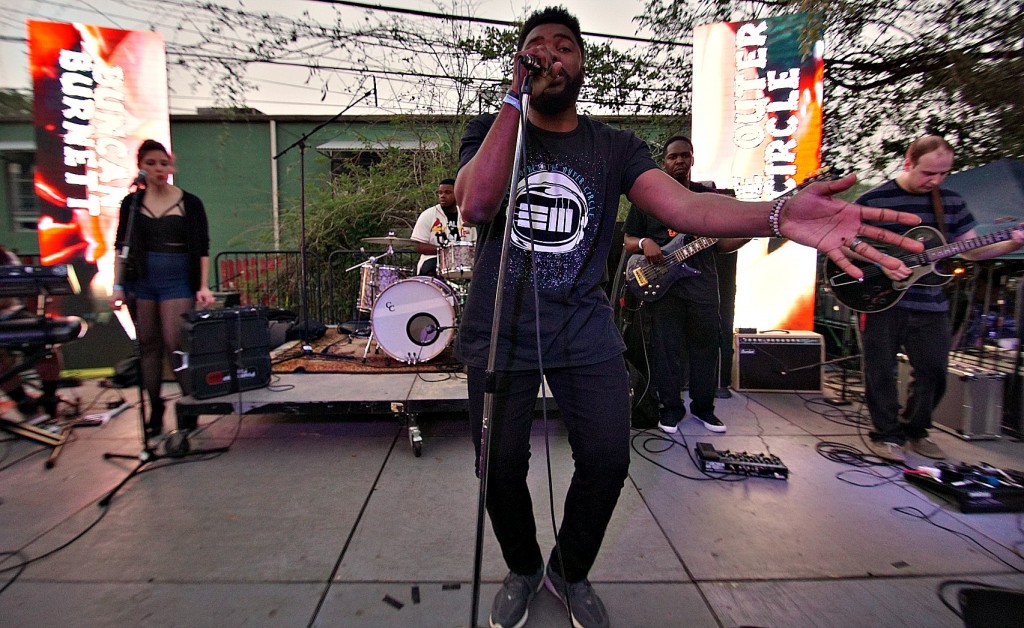 He changes up his style throughout the EP, slowing it down for a groovier ballad featuring auto-tuned vocals on the heartbreaking “Trust.” Once he gets a few things off his chest, the religious influence returns on “Praisebreak” with anthem worthy verses ringing throughout the track. The EP’s title track then bursts in full of black pride as Burnett, our “visionary rapper on a mission,” states “I deserve my moment, ‘cause the kid been patient” before giving props to “The Almighty” for encouraging his rise in the local hip-hop scene. Burnett has actually been present on several levels of the hip-hop scene, working with artists like Khrystal. and Yanna the Supa Flowa, taking steps back to thrust women into the spotlight while he quietly whittled away at his solo work. The favor was returned when Yanna illustrated the music video for “Black Boy Joy,” the album’s closing track.

Once again, he ends on an affirmative note with what he calls a “positive trap anthem.” He avoids discussing material matters, and opts for focusing on “knowledge and power” when he pronounces “Don’t be mad that I am dope, I just feel like I am hope.” This is the type of track we can see him closing out his sets to, conjuring everyone in the crowd to rise up feel these lyrics with him. There are a million and one reasons to love the hip-hop that’s coming out of Kansas City, but this young kid from Olathe is one that will be making a grand impact.

Duncan Burnett plays recordBar on Sunday, May 13, with Payge Turner and Le Grand.

Next post "A Reflection of Me:" When motherhood and making music match up