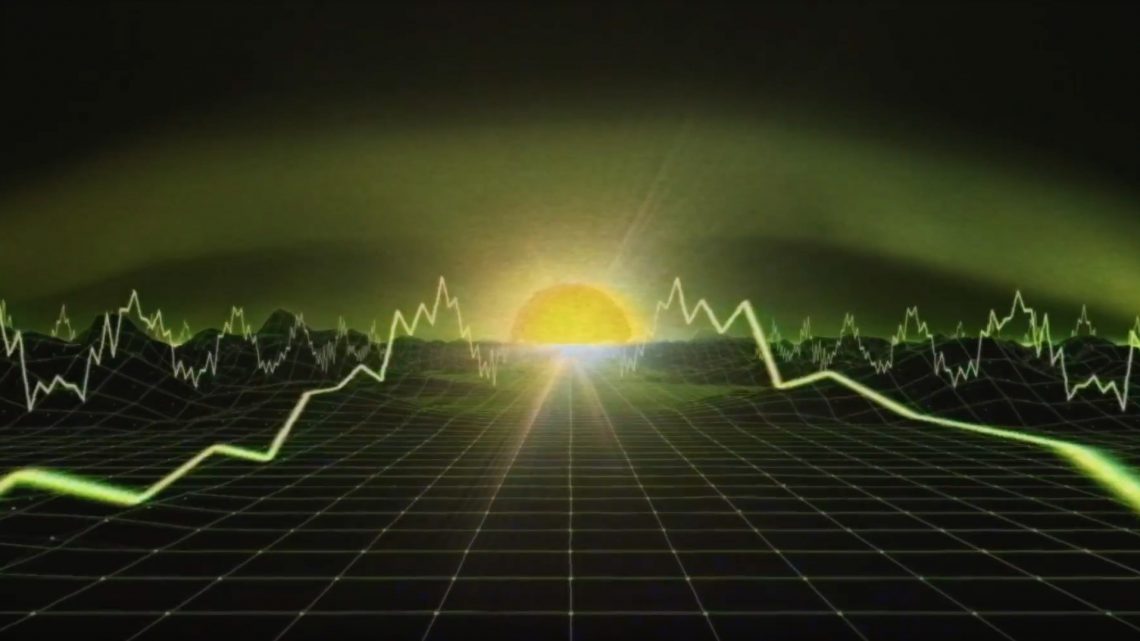 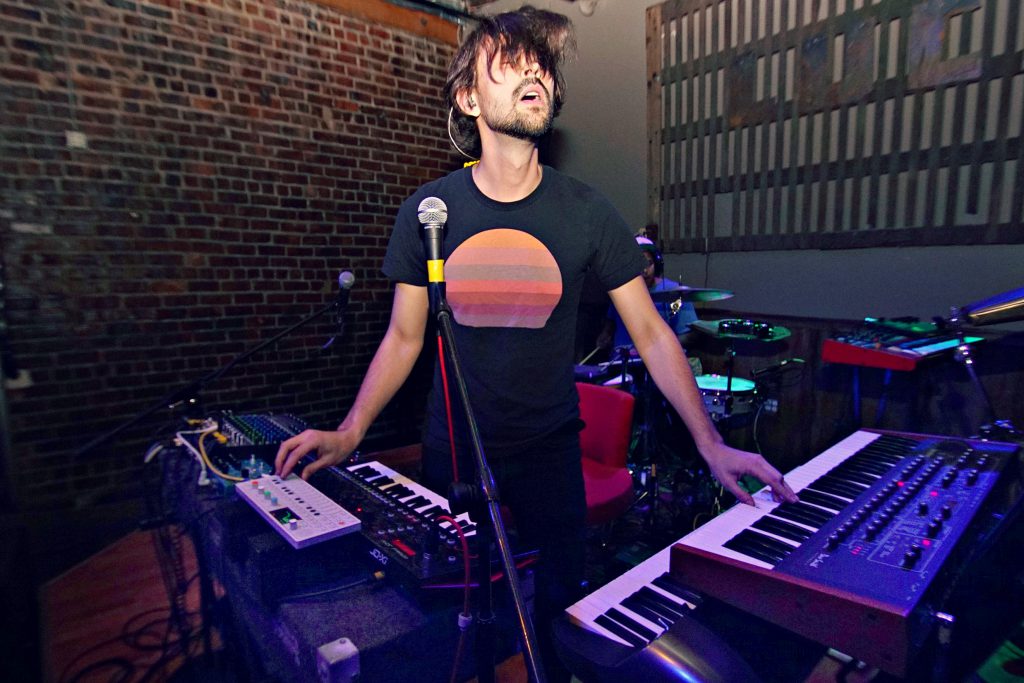 We’re dating ourselves here… but if you like “Tron,” you’ll dig the new Pala Zolo music video.

Lawrence’s latest synth-saturated electronic act just released the music video for “40K,” and once again Director Jon Ulasien provides stunning visuals to go with the song, which frontman Eric Davis says he wrote while on a plane (the video ends up being pretty complimentary for this). You can see how Pala Zolo tackles the stage this Sunday when they play the Replay’s early matinee show. Until then, you can check out the video below: