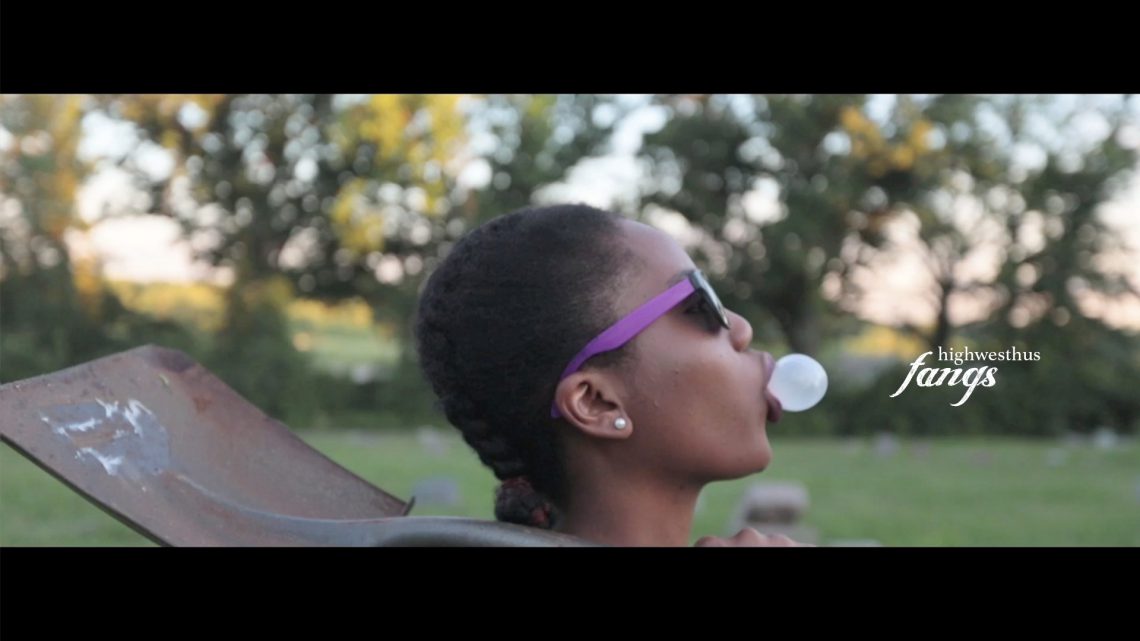 One of the most danceable acts in the area just released a new music video of his Field Day Fest set.

HighWesthus both directed and starred in “Fangs,” the single off his upcoming album TAKOTSUBO: a love story. Additionally, HighWesthus directed an entire film to accompany the album’s release this Fall. He’s never been one to do things simply, as he released three lengthy albums at once last year.

You can watch the video below, then watch the highly skilled performer this Thursday at the Bottleneck at Lawrence Field Day Fest.