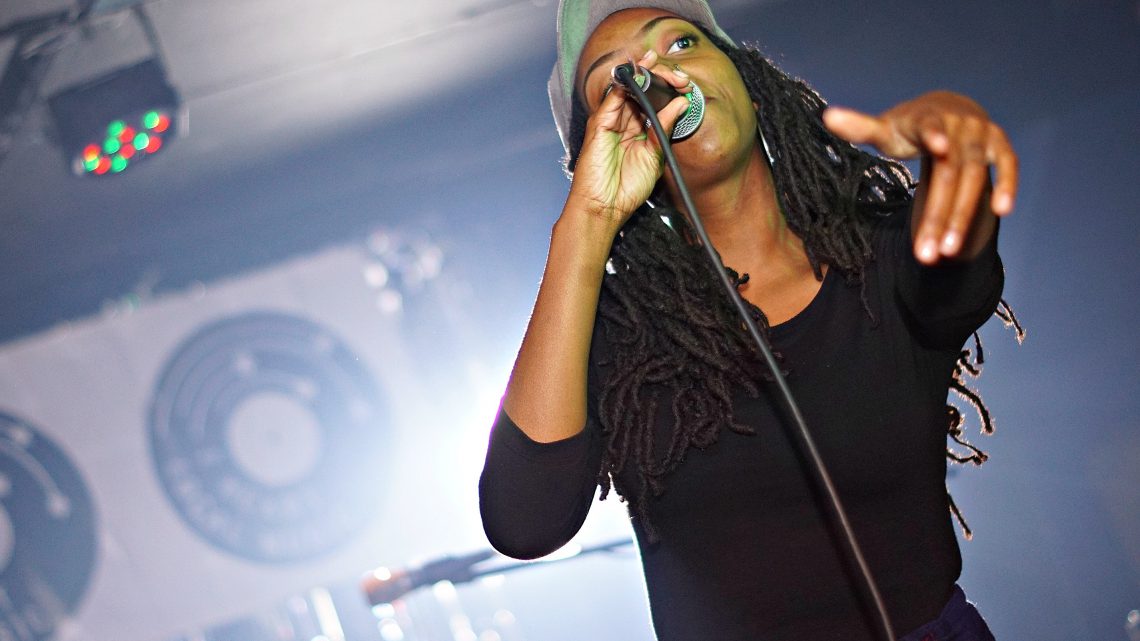 Khrystal’s excellent The Awkward Muva kicks off with a glowing guitar on “Badu;” a cloud that her vocals drift on. Autobiographical lyrics delivered without irony, the song has a shattering intimacy. When the chorus lets a guitar solo dance underneath it, the beauty of the honesty intensifies. The pace changes with banger “Some People,” before the slow-jam “Alchemist” and the anthem to heartbreak and moving on “Over” (with a stellar opening verse: “Boy, stay out of my phone/And stop sliding in my DMs” and later: “I blamed you for pain, but we both played the game”). “Over” is a classic ode to knowing better than to going back to an old flame, but the second guessing that passion brings along with it.

“Suspect (Scrubs 2.0)” is a fantastic track calling out, well just like the title says, scrubs (“Getting mad that your boys beat you in ‘2K’/Boy, you two-faced”). And the scathing “trash is still trash even with glitter” ranks among the best lyrics of the year. Khrystal closes the album with “It’s Weird,” a glistening piano sample descending like rainfall. The Awkward Muva is unflinching in every aspect; Khrystal dishes it out and is just as willing to bare herself to the world.

You can catch Khrystal. at the I Heart Local Music showcase at Field Day Fest this Friday at this Jackpot.