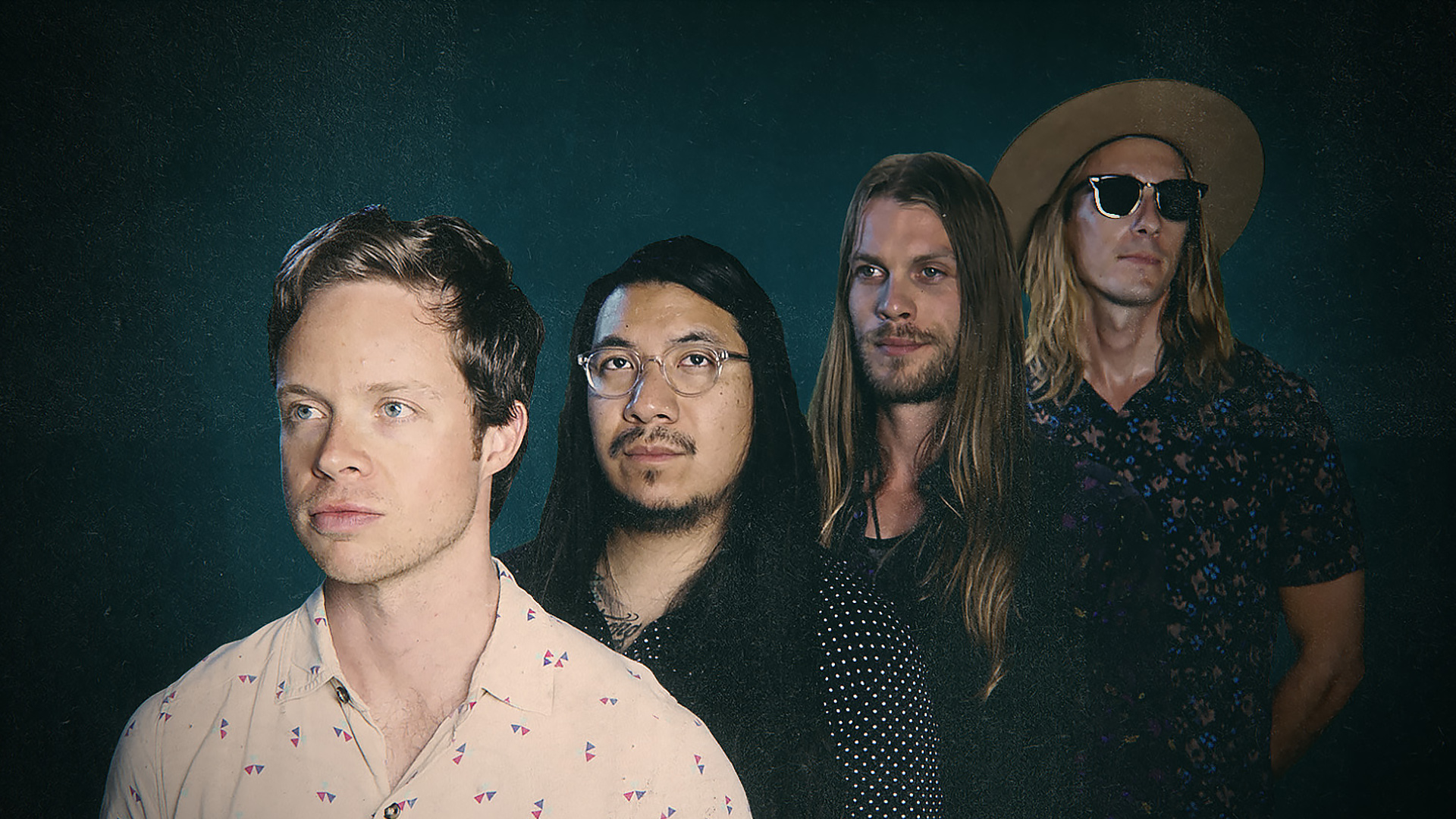 Paradise, the second EP from Jim Button & The Beholders in a matter of months, kicks off with the rollicking title track; full of grit and Button’s vocals melting with a warm sneer. Laid back with a psychedelic-rock vibe underneath the whole thing. “Peacemaker” follows up with the same sort of effortlessness; there’s great instrumentation and smart lyrics all over, but the band are cool as cucumbers. The back half of Paradise has the gentle strum of “Kingdom on High” which eventually builds to a beautiful guitar solo right in the middle of the track. The slow-burn hypnotizes you and might be the most relaxing song I’ve heard in 2018. They close the EP with “Cheap Talk,” which sounds like it should be the soundtrack for surfing film, except the band is floating on an ocean of champagne. An organ rings out at the beginning and haunts the whole song, before a mean little bass line breaks it up. Button’s vocals come back and that shimmering guitar watches the sun set into the drink. Paradise might not last forever, but Jim Button & The Beholders sure as hell are gonna make the most of it.

Editor’s note: You can watch Jim Button & the Beholders at the Replay on March 31st with Toughies and Heidi Gluck.

"Creating Change:" How Brass & Boujee is bringing Black Excellence to the Granada