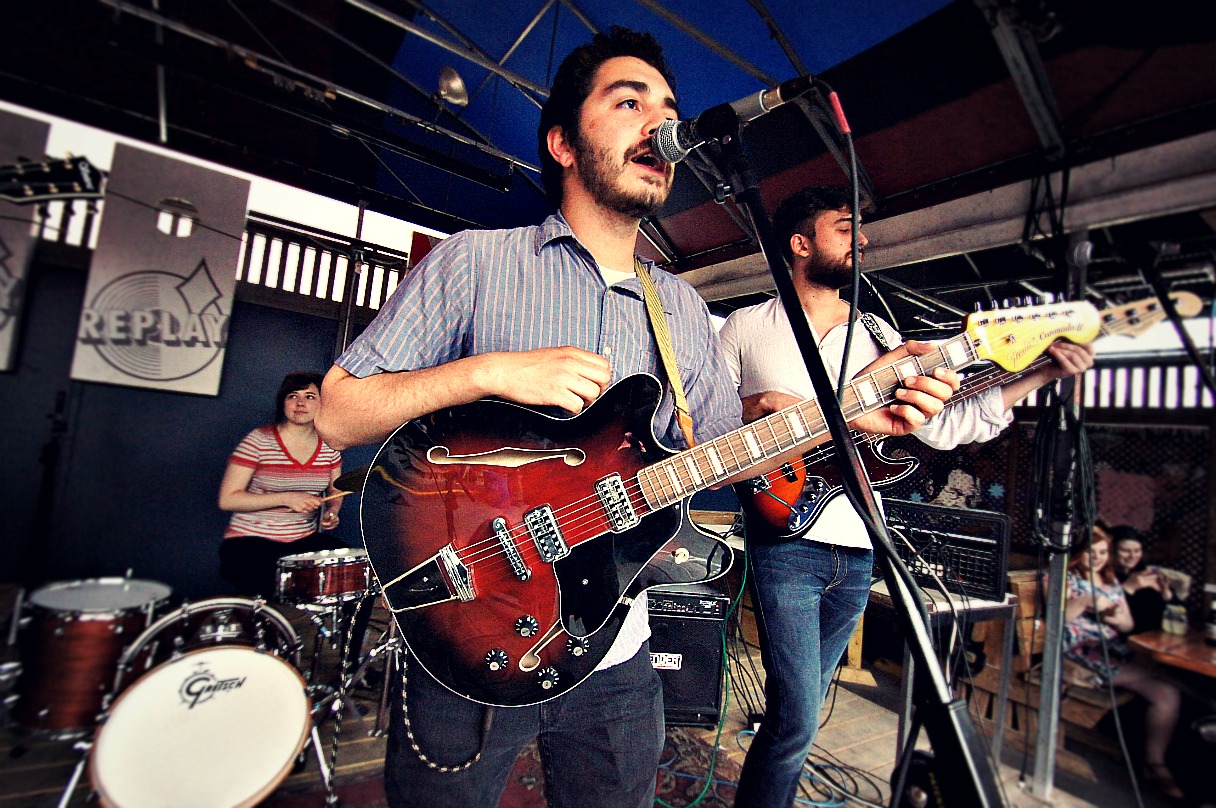 Toughies are a five-piece band from Lawrence, Kansas, blending elements of Americana, pop, and classic rock to create a soundtrack perfect for burning burgers on a beautiful day or sensibly swaying at a smoky soiree. Toughies self-released their first EP, “Tough Enough,” in September 2015 and are set to release another in March, with a string of Midwest shows to follow. Toughies’ harmonies, described by one drunken fan as “something magical,” are perfect for singing along, even if you don’t know the words, and their instrumentation is regularly described as “tasteful.” Fans of the Eagles, the Strokes, or a hypothetical Canadian version of the Beach Boys, will likely find Toughies at least amusing, if not amazing.