Watch Sky Smeed in the studio

Watch Sky Smeed in the studio 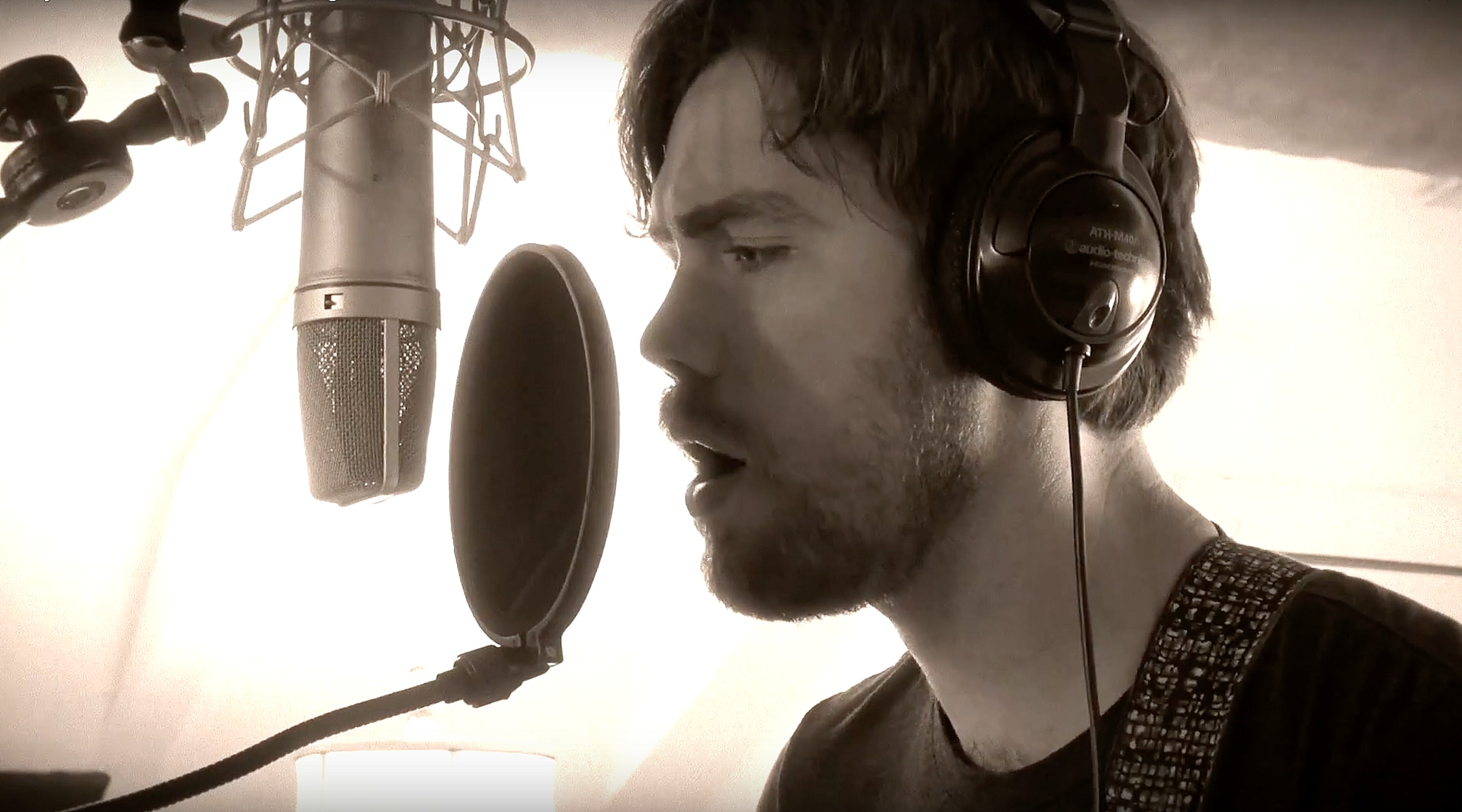 We don’t know what it is about Sky Smeed‘s voice, but it can just make you melt sometimes.

The country darling can make any mundane activity sound absolutely captivating in his songs. Last year he had us chuckling along when he literally recited bumper stickers he saw on the road— and remember that time he, like, caught a fish and wrote about it? We totally swooned (not even kidding). It’s almost like the content doesn’t matter, because he can make any subject sound magnificent and get us all doe-eyed about it.

But a few months ago his songwriting took a serious turn when he criticized his neighbor’s confederate flag. The horror of seeing that image next to his home prompted him to write the protest song and release it right away. It seems now he’s laid it down in the studio with a full band at the 9th Ward Pickin’ Parlor. Smeed just uploaded a video of the recording process, featuring cameos by local musicians (including 40 Watt Dreams‘ Katie West and studio owner Mike West), a good indicator that more new music could be on the way.

You can watch the video for “If You’re Taught To Be Mean” below before seeing him perform at Lucia on January 26th: