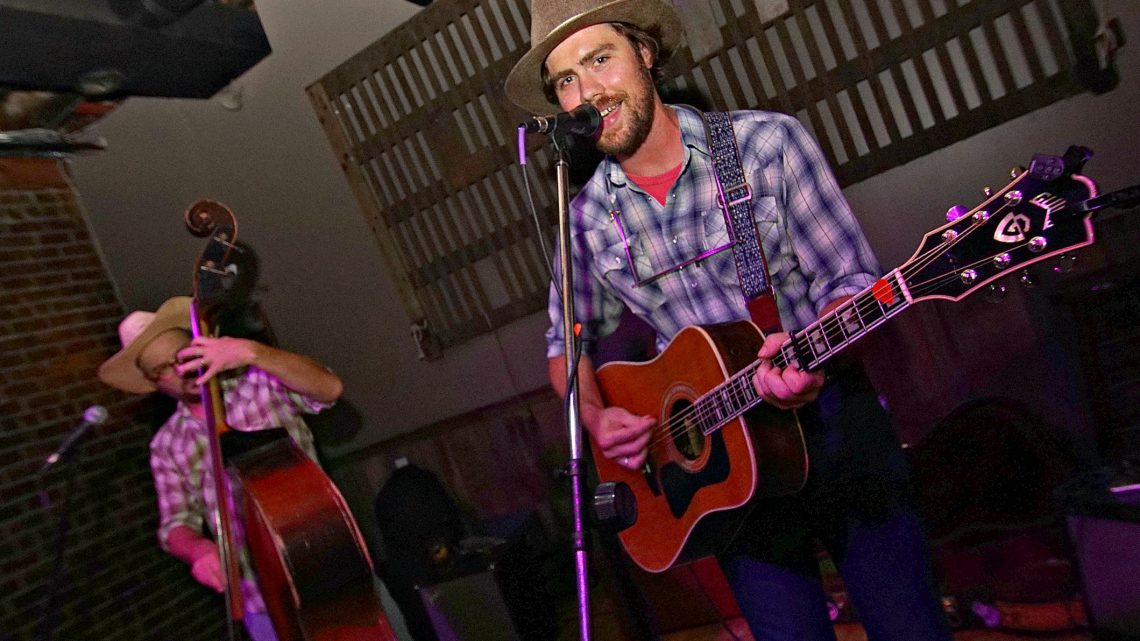 One day— Inauguration Day, specifically— local musician Sky Smeed (cool name, btw) woke up, looked outside, and discovered something horrifying. To his disgust, Smeed’s neighbor had hung up a Confederate flag outside his house. So now, the local folk and country songster is sticking it to his neighbor with a new song.

The first line of the song, titled “If You’re Taught, You Learn To Be Mean,” addresses this. “My neighbor hung a Confederate flag on Inauguration Day,” he sings solemnly. Though his neighbor’s antics happened months ago, it’s the events in Charlottesville that really set him off, prompting to go into the studio. “When the peaceful protesters were killed and wounded in Charlottesville, West Virginia, I had no choice,” he says. “I needed to set down and harness my emotions. I needed to finish the song that had already started forming itself.”

The chorus has a very Cat Stevens vibe to it with tales of solidarity. “Nobody is born in hate their heart for someone they have not seen,” he croons throughout the song. Smeed says the chorus was inspired by Barack Obama’s tweets during the Charlottesville protests. “He quoted Nelson Mandela, ‘No one is born hating another person because of the color of his skin, or his background, or his religion. People must learn to hate, and if they can learn to hate, they can be taught to love.’”

Though social media is what helped me formulate the chorus, it’s where Smeed seems to find the most dismay. “It seems like I run into racist behavior the most on social media,” he says. “We can be horribly reckless when we hide behind a phone or computer screen.” Smeed says to tackle these racial tensions in the nation, “We need to be kind and respect one another.”

You can give the song a listen below before catching Sky Smeed at the Brick in Kansas City on October 7th.

Previous Article Toy Town: How one musician's obsession turned into a business