Watch: CS Luxem sing in a field of sunflowers 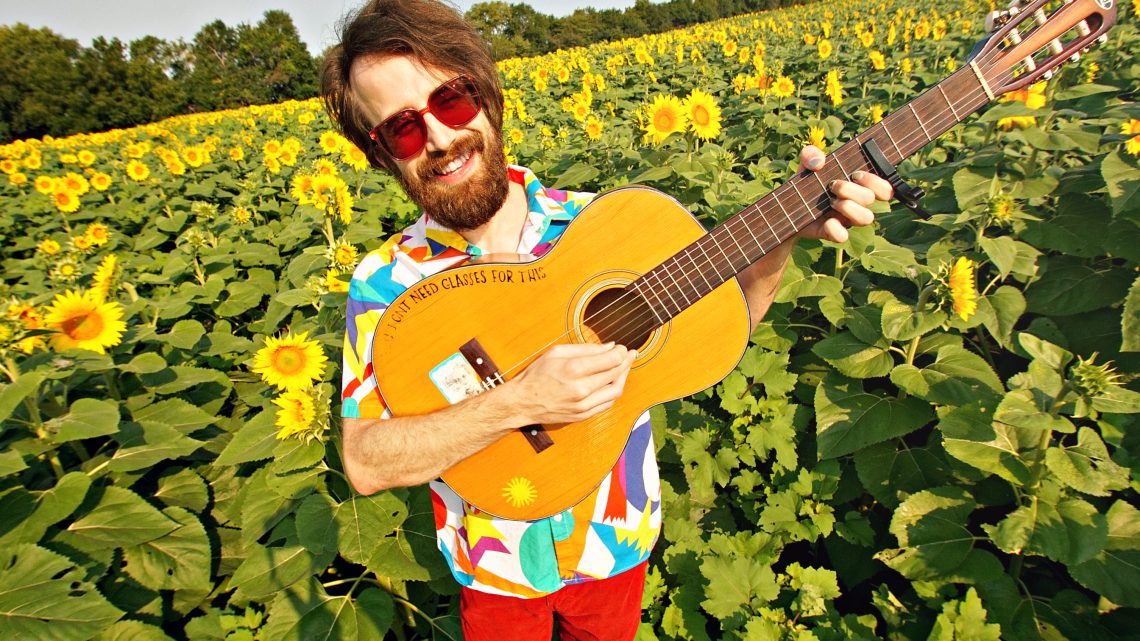 Unless you’ve been living under a rock, then you’ve caught wind of something known as “Sunflower Week” here in Lawrence. That’s when Grinter Farms’ popular sunflower fields are in bloom. It seems like a bajillion folks come from far and wide to see the sunflowers, so we headed out there as well and dragged along one of the sunniest musicians we know.

You can watch a video of CS Luxem performing “Let Me Go On” below, set to come out on his new record (finally!) in a few weeks. However, he’ll be celebrating a separate release this weekend with Replay Records. You can catch that release show this Friday, September 8th. “Let Me Go On” won’t be on that 7″, but “Summertime” (a popular tune at his live shows) and “Front Porch” will be.

Next post Photo Gallery: Closet Witch / Arc Flash / The Central / This Is My Condition