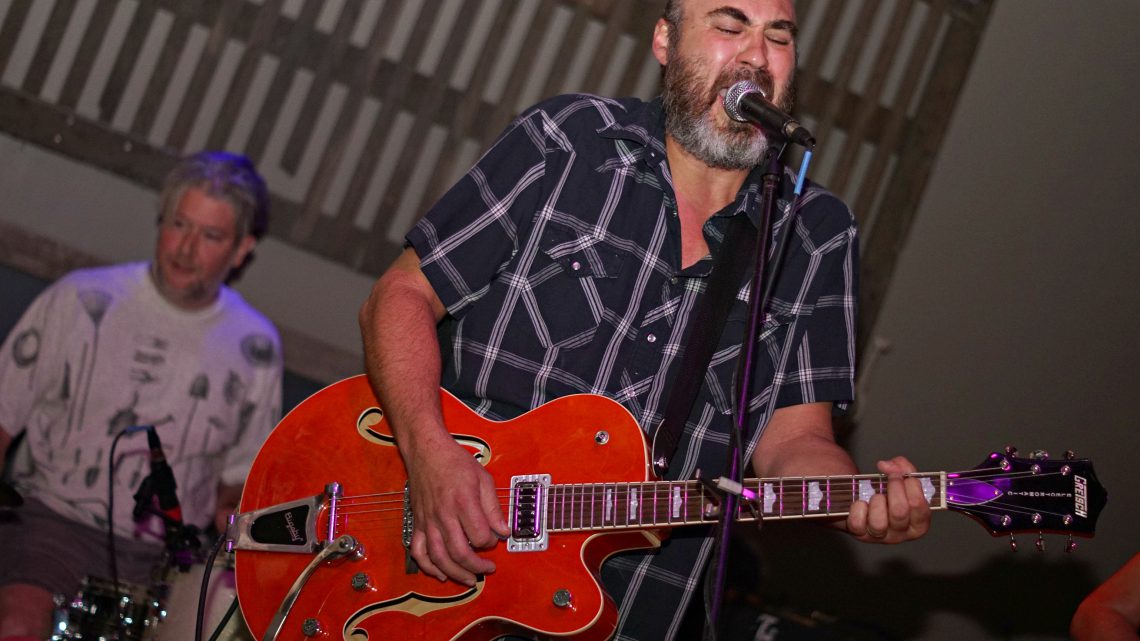 Arthur Dodge and the Horsefeathers / Photo by Fally Afani

It looks like Arthur Dodge has been busy in the studio.

He’s set to release an album full of new music later this year. On Saturday, he debuted some of those songs at Lucia (peppered in between expertly-covered Tom Petty numbers).

There’s an entire generation of Lawrencians caught somewhere between daydreaming about living in the country and recalling that one time Wilco played a sweet show on a lawn that no longer exists downtown. If you fall into that spectrum, Arthur Dodge and the Horsefeathers is an act that’s right up your alley. For those who don’t meander that category, Arthur Dodge’s twangy indie ballads are still entirely alluring. There’s a certain hometown charm hanging over his head when he hits the stage, and it’s very inviting. As one of the better songwriters (and longest-running beards) in Lawrence, we’re constantly being treated to his endless stream of soothing serenades.

Here’s a sneak peek at one of the new songs you can expect on the record. When will it come out? Who knows. Arthur Dodge ballads must age properly, like a fine wine, before they’re consumed by the general public.

Next post Watch: CS Luxem sing in a field of sunflowers