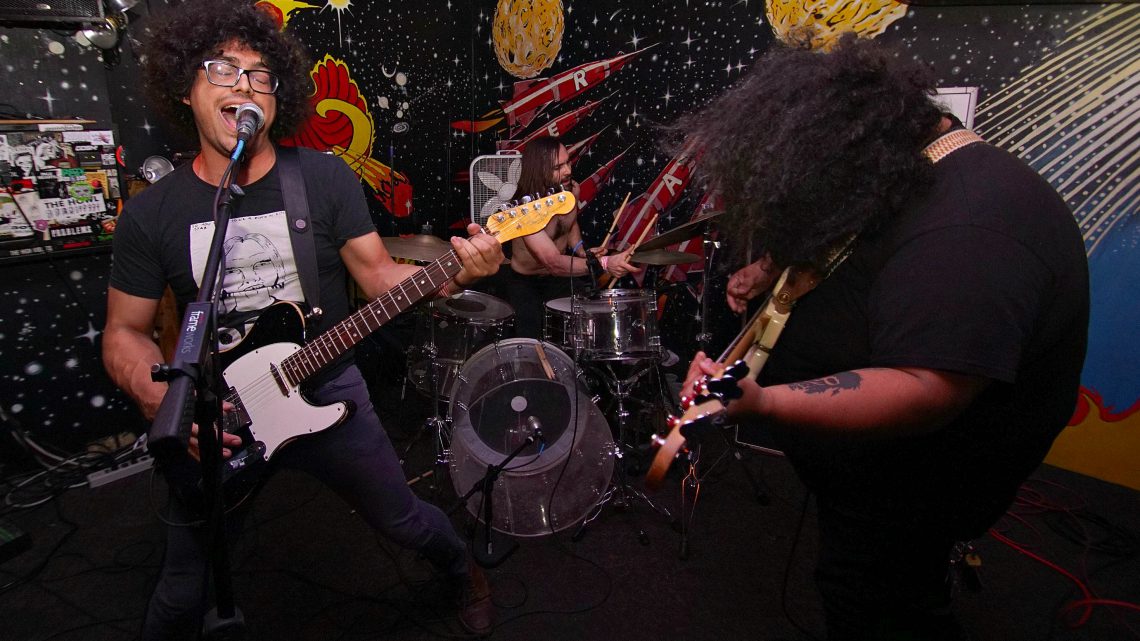 If you’re a rocker who woke up on Friday suffering some hearing loss, the Replay’s Three-Headed-Thursday special was likely the scene of the crime. That’s where noise aficionados Bummer celebrated a split release with Pinko, out of Texas. The boys in Pinko are also devoted fuzz connoisseurs, blasting through a number of turbulent songs reminiscent of The Mars Volta. The two bands were joined by Lawrence’s MaceMouth, who once again enjoyed berating the audience between their oh-so-cacophonous brand of trash rock.