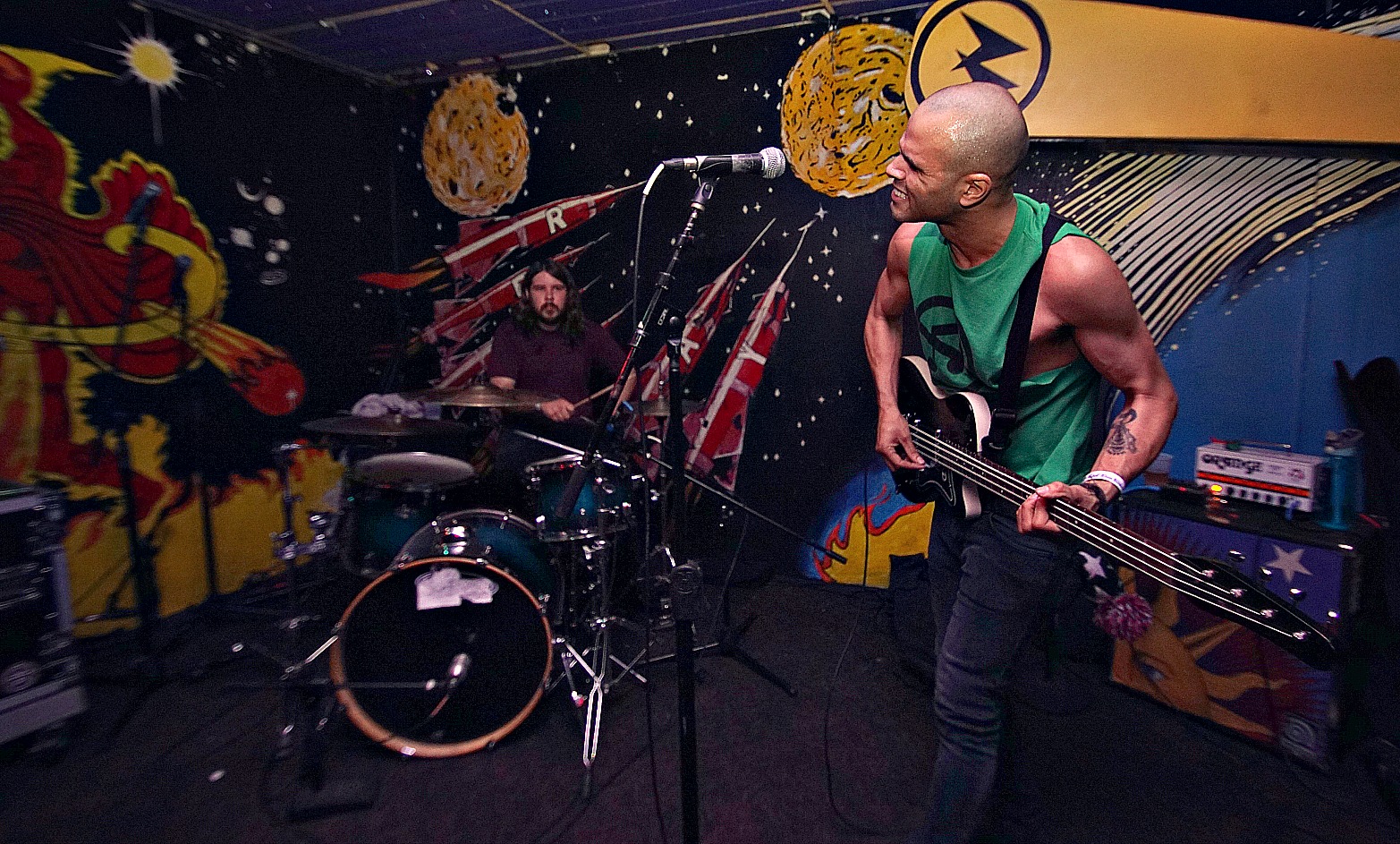 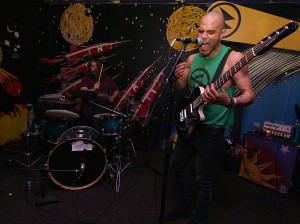 We really didn’t expect this much rage to come out of a brand new act, but we shouldn’t be that surprised. Half of Westerners (the rowdy half) branched off to form a new band called Mace Mouth, and they’re unruly as fuck.

If you’ve ever seen Westerners, you’ve likely seen frontman Mitch Hewlett and Bassist Josh Hartranft stomp and storm about the stage, colliding into each other like giants, and making everyone nervous as they nearly fall off the stage several times in a row. That rambunctiousness is still there, but now in the form of a garage version of Rage Against the Machine. The duo pulled the old swticharoo, placing Hartranft on guitar and vocals, while Hewlett reverts back to his glory days as a drummer. He’s been flexing his drummer muscles lately anyway seeing as how he’s just been recently appointed as Spirt is the Spirit’s new drummer. 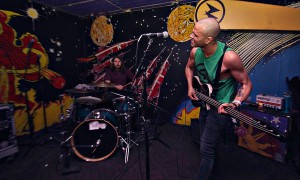 Mace Mouth plays fast. Not fast like most punk bands. We mean obscenely fast. It’s turbulent free yet completely disorderly. We’re pretty sure that if Hartranft keeps strumming the way he does, his bulging arm muscles will shred right off. To pieces. And on fire. Pretty brutal, man.

Hewlett’s not in the clear, either. He looks like he’s beating those drums so damn hard— mercilessly, even— but still manages to appear like he’s holding back. The scary thing about these guys is they debuted their act onto the scene like a torpedo firing through the Replay, but they barely broke a sweat. They can, and most likely will, go even harder. Maniacs.