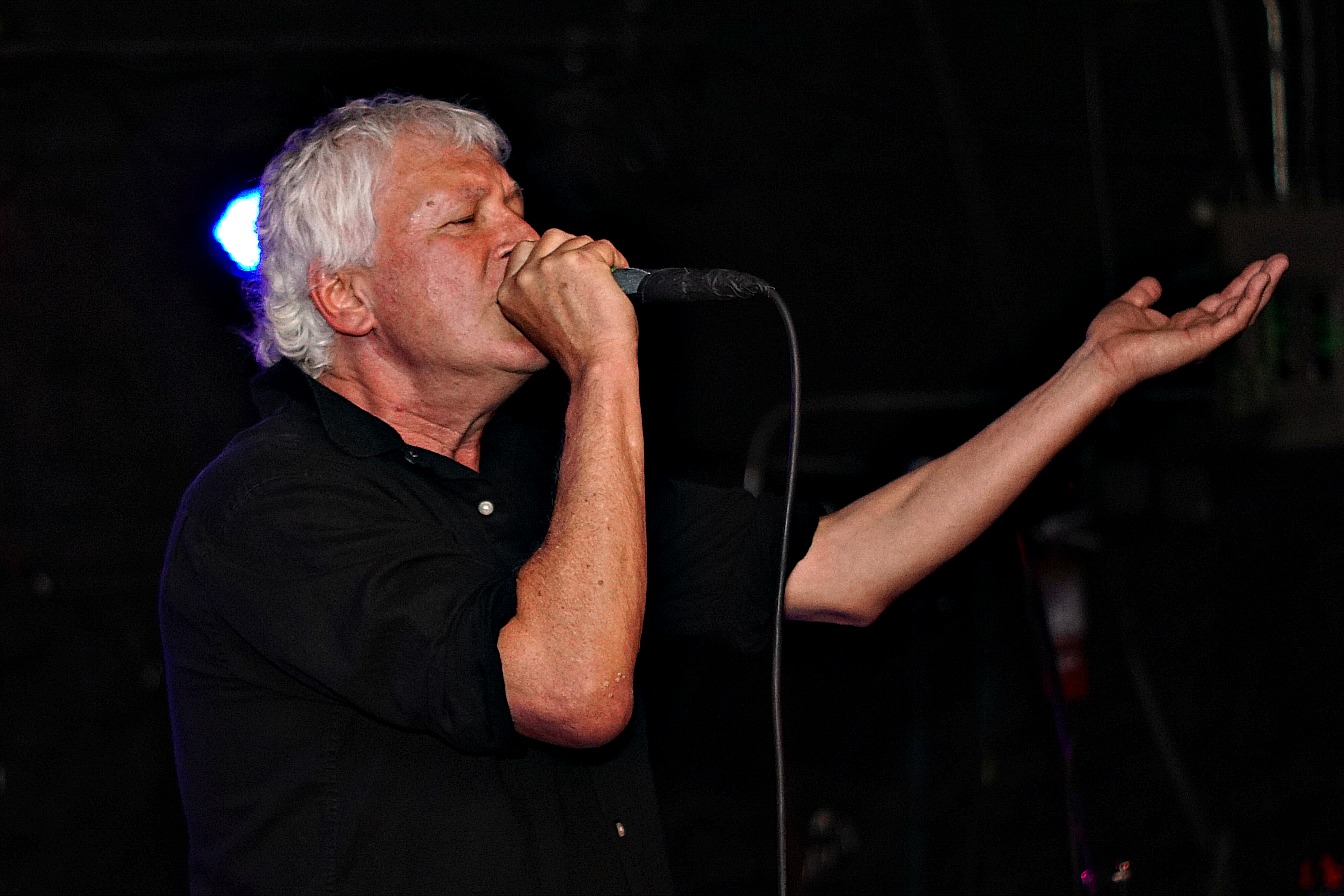 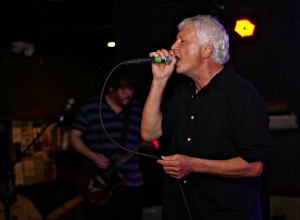 You could say that Robert Pollard has a love/hate relationship with everyone around him.

When the head honcho behind Guided By Voices toured through Lawrence Monday, he made sure to both diss and compliment everyone within his vicinity. He called the fans at the Bottleneck “lunatics,” but he also called them “darlings” throughout his set— and while most bands that come through college towns may pander to whatever sports team is here, Pollard referred to KU’s basketball coach as “Bill Go-Fuck-Your-Self.” He even teased his own bandmates, when he pointed to one of the guitarists and exclaimed “Hey look! We got a kid in our band now! We got a 32 year-old fucking kid in our band!” Naturally, this was followed by a compliment to the grinning musician.

In between this catty and sassy love/hate-fest, Pollard was absolutely on point. He solidified himself as one of the reigning kings of live music by dishing out 51 songs over the course of three hours, and never once faltered. He still sported all the moves, jumping and swinging the mic around. The audience learned a lesson in Monday night stamina, keeping their feet planted throughout the set with their arms in the air and singing along to most songs. 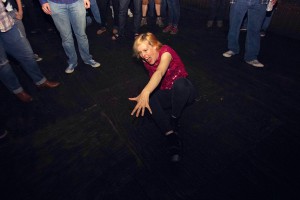 Guided By Voices was joined by Schwervon! As promised, they brought about eight metric tons of poppy goodness, split up by a mid-set interpretive dance from drummer Nan Turner while Matt Roth recited poetry he wrote for the day of the show (a very steady and reliable tradition from the Kansas City rockers).