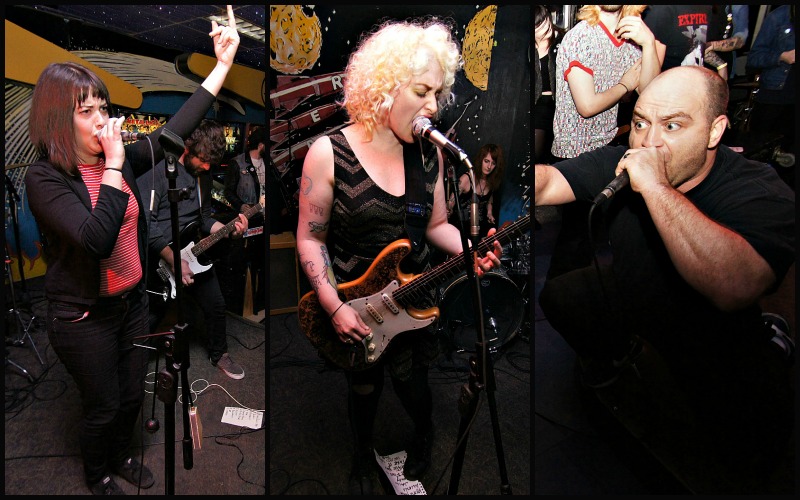 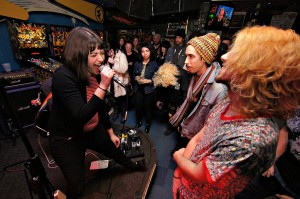 The Replay has fired up something new to get a jump start on their wild weekends.

Three-Headed Thursdays pairs up local bands to a theme and, for now, generally has a punk/metal vibe to it. The first of these events launched this week with a trio of area acts that brought a particularly fun level of uncivilized ruckus to the venue. Thursday night’s set saw the ever-popular Wendy Moira. The Lawrence band has really been tightening their act up while still bringing a cocktail of sass and charm with easy to remember hooks and choruses that get the crowd bouncing. 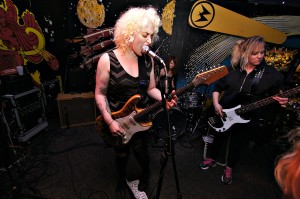 Wendy Moira paired particularly well with Kansas City’s Babe Hammer thanks to their ferocious garage rock and powerful vocals. In between these two forces was Altered Beast, a particularly brutal act out of Kansas City that was metal as fuck. The band has ties to the Lawrence area from a previous act years ago. Their intimidating stage presence was always physically aggressive— and as a result a small yet violently quick pit manifested every now and then.

You can keep up with the Replay’s Three-Headed Thursdays, scheduled well into March, over on their Facebook page for more show announcements.