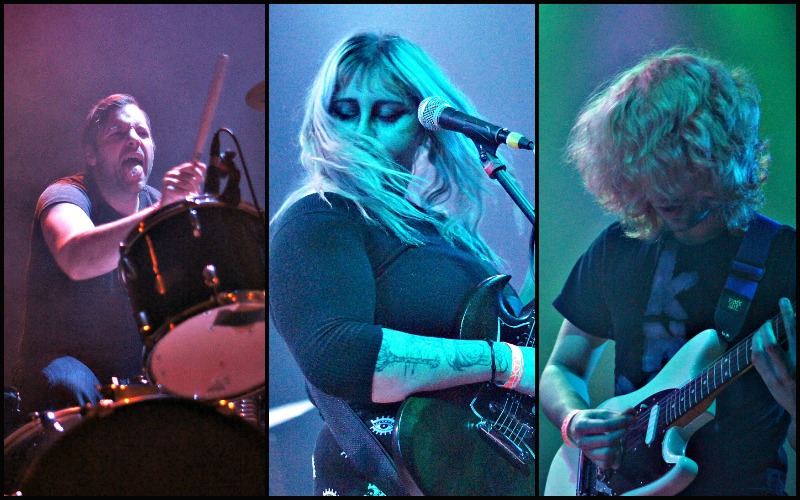 If you wanted a quick snapshot of what rock and roll looks like in Lawrence, the Granada would have been a good place to start on Friday. There are more rock bands than you can shake a stick at here, but a few of them were put on display for the first edition of the Lawrence, Kansas, Rock and Roll Showcase.

A good chunk of the scene filled the venue while Arc Flash, The Sluts, Gnarly Davidson, Young Bull, and Wides took to the stage. The event also brought in New Orleans’ Gland, a punk outfit with a flair for screeches and yelps that yielded a wild response from the audience.