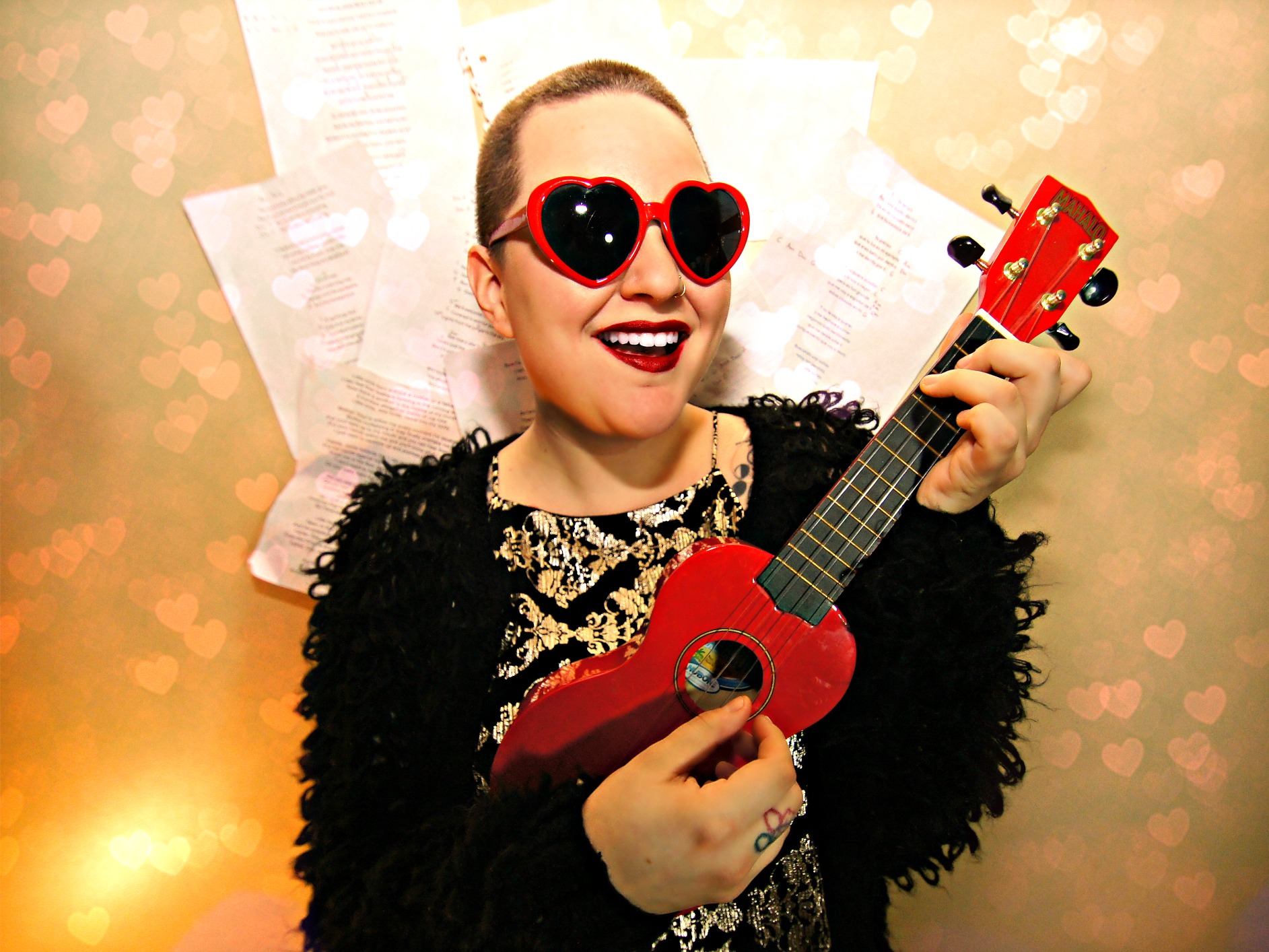 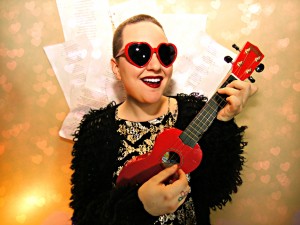 Katlyn Conroy is, without a doubt, a romantic at heart.

The angel-voiced crooner behind La Guerre is a songwriting wizard, a craft she’s been perfecting since she was a young girl. Now, she’s sharing her talent with others as she offers up the La Guerre Valentine Project. For a fee, customers can request a love song written just for the person of their choice.

The idea began when a friend overheard Conroy working on a song for her boyfriend, and remarked on how she wished someone would write songs for her. “I started explaining to her that I bet a lot of people wish they could express their love in song, but really didn’t know how,” says Conroy. “And that’s when it hit me. I could be a surrogate for them.”

So she launched the Valentine Project and ended up with songs raging from punk to country for dozens of customers. But there was one couple that really stuck out to her. “There was a couple in particular that was more about keeping the relationship together than just saying I Love You,” says Conroy. “That was a bit of a heavier burden, but I felt like even if I could take someone’s words and use them to give the couple more hope in their situation, I did my job.”

Overall, though, Conroy saw an overwhelming response and decided to offer up the custom songs for a second year. “I love being able to make people cry happy tears, and it seemed like I was getting a lot of that,” says Conroy, who admits the project helped her reach her own desires as well. “Since I’ve started writing music, my biggest goal as to really affect people. I feel like this project does just that.”

You can order custom Valentine’s Day songs from La Guerre here before the band releases their next album.

Listen to an example from last year’s songs below: