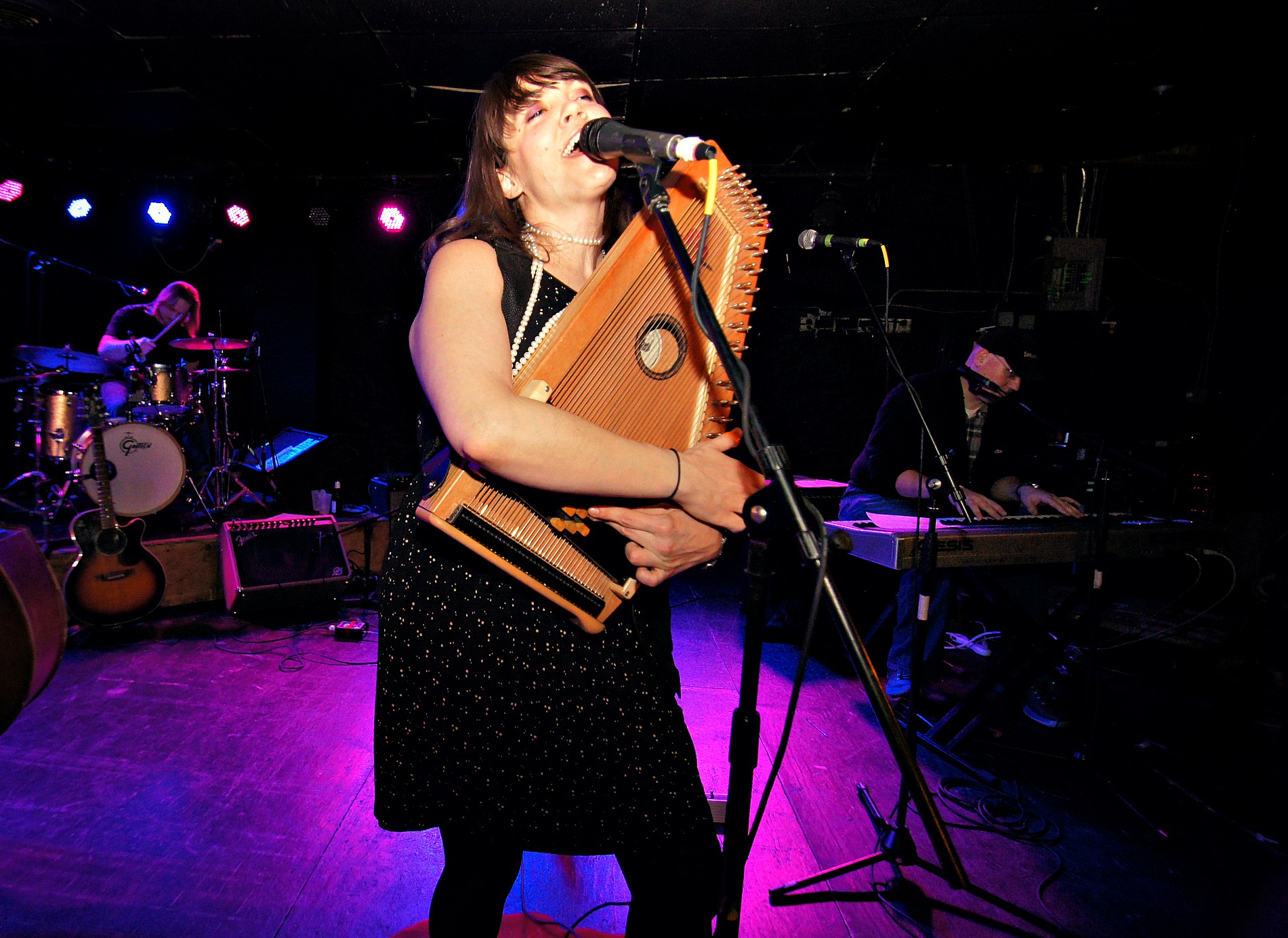 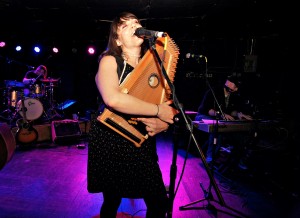 Tornado Rose is one of those bands you can’t miss in the folk scene. If you’ve ever been to Winfield, the Fiddling and Picking Championship, or any number of popular folk venues along the I-70 corridor this year, you’ve likely seen them play.

We finally caught up with the full band staggered across the stage at the Bottleneck over the weekend. Tornado Rose is right to keep so active in the scene. They’re charming, upbeat, and keep the toes tapping during their tunes (even the “slow” ones, if there is such a thing with that band). This is the type of music that’s completely encouraging, filled with optimistic vibes and scattered smiles. We don’t normally see such vigor out of an autoharp, so many kudos to Brooke Belle for pulling off a bouncy (and dare we say, rosy?) attitude out of the instrument.

Here’s “Wilderwood Flower,” a song they wrote for the Walnut Valley Festival New Song Showcase (and won) in 2014.